What’s Real In A “Post-Truth” World? 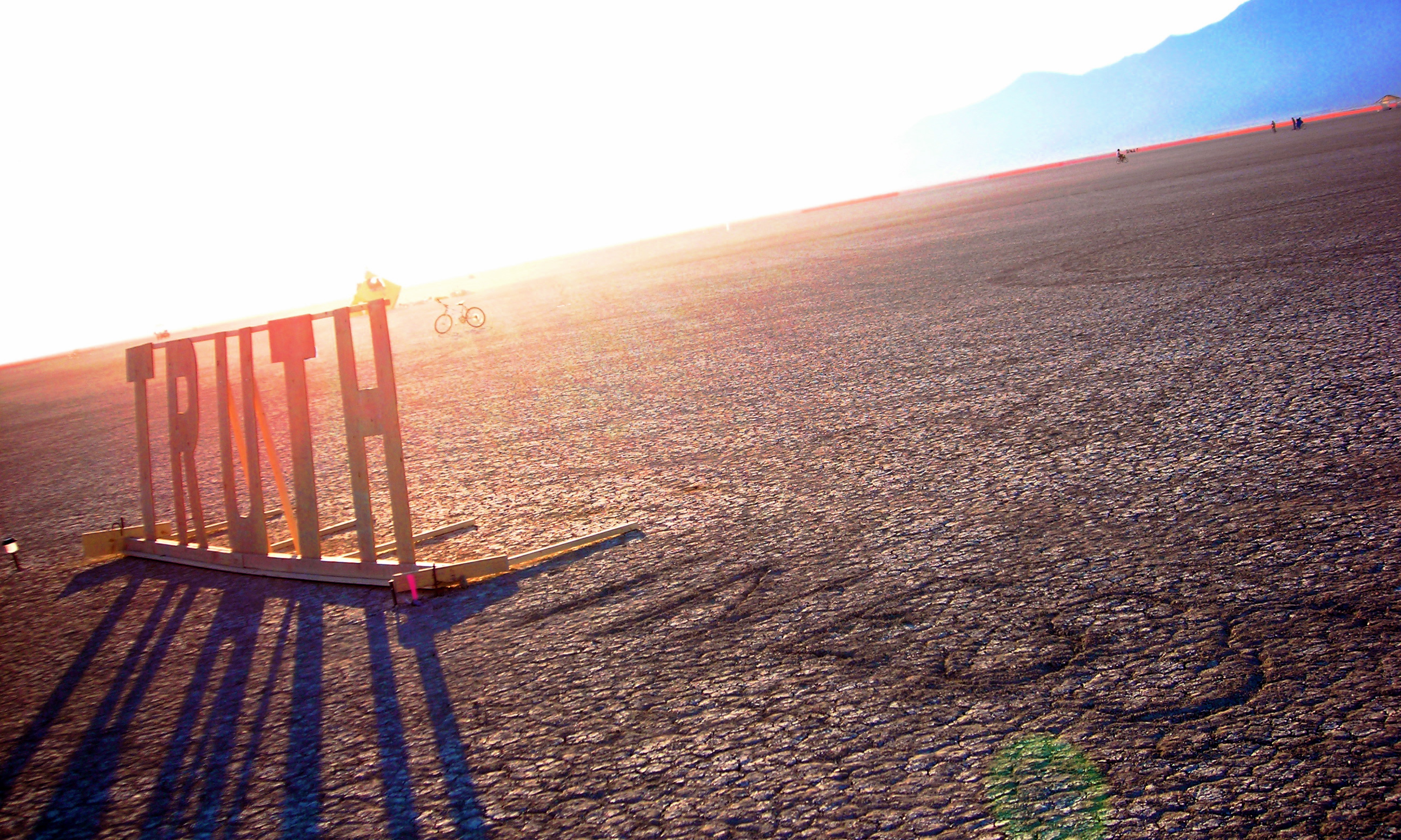 How did you decide who to vote for?

This question has been dissected and debated by pollsters and political advisors and the media for the last ten days since the final numbers have been released and we have moved into a post-election time of reflection. Everyone seems to be looking at the numbers: why some states flipped from blue to red, why one candidate won the popular vote and the other the electoral, and why it was that almost everyone had their predictions wrong, even up until the polls closed.

I also want to hold onto the data – pour over the numbers and the speeches to try and understand what happened. I can’t help but read and re-read the predictions – to dig into the facts and to try and separate fact from fiction. But I worry that isn’t really going to help me feel better about the outcome. I also worry that we have moved so far from facts that it is a complete waste of my time to focus on them.

This week Oxford Dictionaries named “post-truth” as its 2016 Word of the Year, defining it as “relating to or denoting circumstances in which objective facts are less influential in shaping public opinion than appeals to emotion and personal belief.” This word was chosen, ironically based on facts. The usage of the word increased in print by 2000% from 2015, attributed to the UK Brexit vote in June and the last five months of the 2016 Presidential Election.

As someone whose candidate did not win on Election Day, I am taking my time to understand why it is that “post-truth” resonated more than “truth.” Part of me wants to throw up my hands and scream, “Do we really live in this world? A world where beliefs reign over facts?” Sure, beliefs and feelings and stories and the amorphous are fine for the sanctuary, but when it comes to the voting booth, shouldn’t we be motivated by ensuring that the person on the ballet is telling the truth? What is “the truth” anyway? Who gets to decide?

I can scream and wring my hands all I want, but the truth is (and I do mean truth) in this election, facts were less important than beliefs. While many voters evaluated the candidates based on their consistency of message, others votes on something less tangible – a way a candidate resonated with them or a way in which they identified with him or her. A way that a candidate made them feel. Something that couldn’t be measured by the Joey Luacs’ of today.

When I am perfectly honest with myself I know that I didn’t only vote with my head. I voted with my heart. I voted from the very essence of myself. At a certain point in the campaign the facts stopped mattering to me. The feeling I had when I watching my candidate filled me with pride and excitement and gave me a sense of belonging. My candidate made me feel like I mattered.

While I struggle with its outcome, I also struggle with not viewing the election from a place of contradiction. While I may not understand what is in the hearts of those who voted for the other side, I do understand the impulse of voting with my heart. For someone who loves the facts, I recognize that I am going to have to delve deeper into the hearts of other people to try and understand why it is they feel the way they do. This isn’t a Pollyanna impulse, rather it is the realization that the only way to get through the next four years (and the four after them and the four after them) is to embrace the hearts of one another.