Why We Love Science 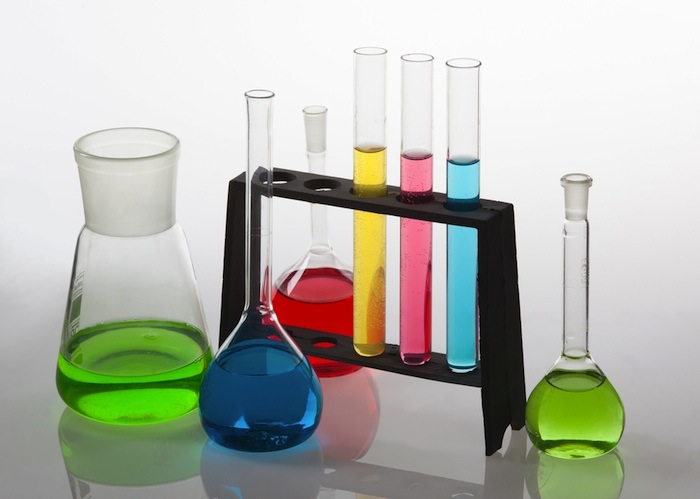 Which one of these sites would you more likely visit??Science is Awesome or I Fucking Love Science?

Well, It turns out these two sites are identical and are curated by the Canada-based self-made social media celebrity, Elise Andrew who recently was a guest speaker for close to one thousand ticket buyers at the American Museum of Natural History in NYC .

According to Facebook, as of today the site Science is Awesome has 533,404 likes and 188,089 talking about this while the less elegantly titled site has 6,920,076 likes and 3,007,377 talking about this! It is pretty obvious that the jarring language, which, Facebook tamed in the URL from the F word to “Feaking”, accounts for this incredible discrepancy.

What should we make of this? Given the often lamented apathy about science in this country, the alarming weakness in science education, our politician’s genuinely frightening ignorance of science and their shortsighted cutting of funding to everything from the NIH to NASA, should we wonder if using inappropriate and even offensive language engages people’s interest in science isn’t this a good thing?? Does use of the F word cheapen science? Or does this not even matter since no one is being forced to go to the site?

What really is interesting is that even though these days, the F word seems almost normative, the word obviously still makes quite a powerful statement. Apparently, it isn’t so easy to de-taboo words, as words often touch pre-rational, very primal places of disgust. The F word clearly is one of those words.

But I have to admit, I Fucking Love Science made me click. Why? I imagine I am not alone in not having the fondest memories of science from high school.? What should have been an awe inspiring, and yes challenging, experience studying science was more often a by rote memorization of facts that rarely hung together in the elegant, coherent, holistic way that creates appreciation of the “miracle” and “wonder” of our life and this universe.? Is it possible that using the F word breaks through these memories and makes science cooler, hipper, more fun, entertaining and accessible? Does use of the F word mitigate some of the anxiety around learning science? Does it give learning science an anti-establishment feel, a radical feel that engages people who otherwise would never have clicked on a science site?

Ms. Andrew’s innovative Facebook page has clearly disrupted the traditional market of science education and created some new sort of market. Ms. Andrew is not our high school science teacher. She is a new sort of science communicator – a non-expert with a voice because she gets a job done?- she makes science accessible and illuminating. And while Andrew does not pretend to be an expert in science nor is there any pretense that her Facebook page is as powerful, comprehensive, or substantive as a science course what she does do is good enough to get an important job done: ?Get as many as 20,000 likes a day from people engaged by and learning scientific facts. This is an incredible number of people to connect to science and while we do not have the data, it is very possible that Andrew may be connecting more people to science than anyone in the world today. Moreover, we have no idea how many science learning-journeys she has launched or how many people she has inspired to learn something in science they otherwise would never have learned.

Perhaps Andrew’s wisdom is that she holds together multiple truths. ?For those who would be disgusted and turned off by the F word, there is Science is Awesome and for those for whom the F word breaks through and engages there is I Fucking Love Science and the transformative spiritual insight is that they are ONE and the same.

But I can’t help but think what if the F word (I F***ing Love) was applied and used to engage people with God, religion, or Moses, Buddha, Jesus, Mohammed, the Torah, the New Testament? ?If you saw I F***ing Love X on a sign in front of a synagogue or church would it change how you feel? Does the subject matter for which we use the F word make a difference in how we feel? Is there a difference between using the F word in a social media setting like Facebook and using it in a brick and mortar face-to-face venue?

So here are two wisdom teachings evoked by this issue. The first is George Carlin’s famous teaching Seven Dirty Words – http://www.youtube.com/watch?v=PrD6k8PDr1o – that invites us to think about how our feelings of disgust at the tastelessness of certain words may actually be a deflection from reality that is far more disturbing. The second is an amazing teaching by poet-astrophysicist Neil deGrasse Tyson, the Frederick P. Rose Director of the Hayden Planetarium?at the American Museum of Natural History in NYC. Titled 10 reasons to Love Science, it engages and inspires showing how substance and accessibility, depth and entertainment can indeed be wedded – http://www.youtube.com/watch?v=cxfTa_fSSC0 .