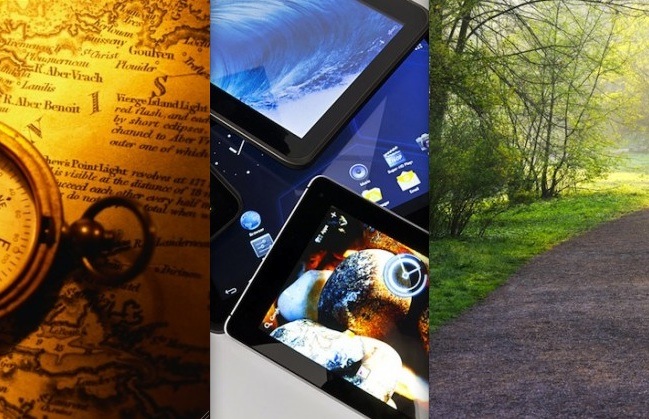 In case you missed them earlier in the week, here are the top three stories from The Wisdom Daily for the week ending September 20, 2013.

“There seem to be two different forces at play in global politics that are at odds with each other that at the same time reflect some sort of moral progress. On the one hand there is the President and those who supported punishing Syria for using chemical weapons for whom international agreed-upon norms of war, established very recently, need to be enforced ? specifically the ban on using weapons of mass destruction. For most of human history, people used whatever the most powerful weapons they had. In the 21st century a large segment of the world has decided war may still be inevitable but we will collectively not use our most death creating weapons. This is moral progress?” READ MORE

“They say that doing the same thing over and over again, while expecting a different result, is the definition of insanity.? “They” are not always right, but when it comes to how we spend money on public education in this country, they may be.

We spend a great deal of money on education in this country ? both in total, and on a per student basis ? and over the last 40 years, that number has doubled.? With all that, we are not getting the results we need and kids are not getting the education to which we claim they are entitled.? So, how do we stop the insanity?…”? READ MORE

3.?Finding Your Path to Spirituality

“When you think about what it means to be spiritual, find spirituality, or anything remotely approximating those experiences, what do you think of? Do you find your attention turning to experiences and images of relative solitude? Of solitary walks on the beach or perhaps, almost lonely mountain peaks? That is certainly one spiritual type. But not the only one…”? READ MORE