Why “Useless” Knowledge Still Has Value 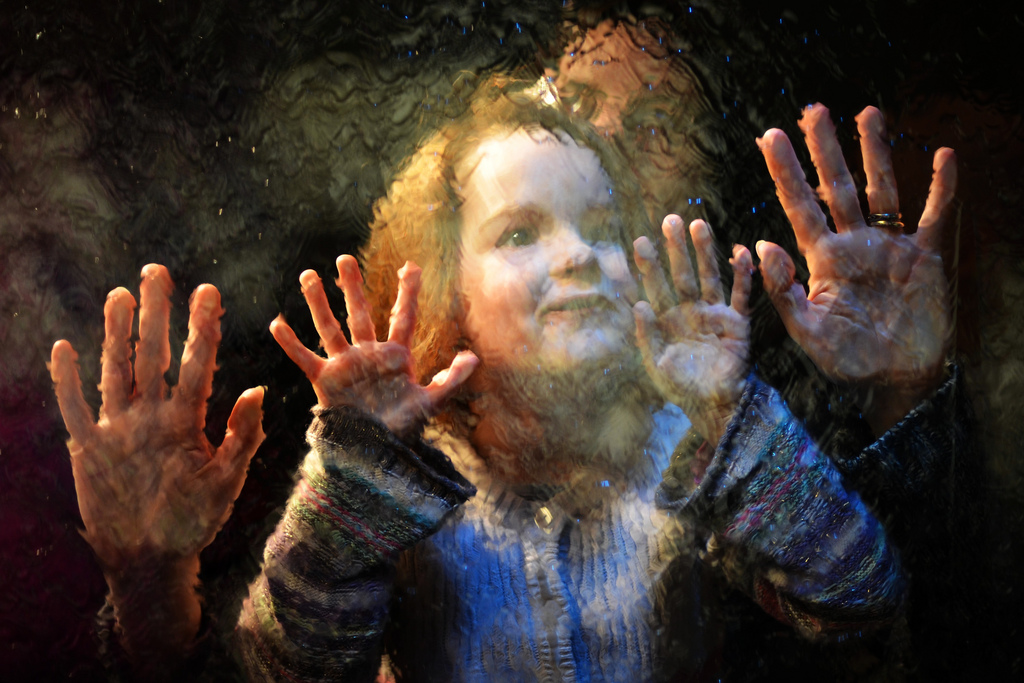 We often think that knowledge needs to be practical. Indeed, that’s why we have phrases like “Knowledge is power” since it can help get what we want. But sometimes, knowledge isn’t just instrumental — it can have tremendous inherent beauty, even if it is totally useless.

We saw that recently with the discovery of gravitational waves through the Laser Interferometer Gravitational-Wave Observatory (LIGO), which confirmed Einstein’s theory of general relativity. But I would venture to guess that only a small handful of people actually truly understood what was going on, even as it was trumpeted all over the news and social media. Instead, most of us did what the humor site Cracked suggested: “Excitedly tweet this to imply you understand theoretical physics.”

So clearly, knowledge doesn’t just have to be “useful” — it can spark curiosity for its own sake. After all, unless you live in the world of astrophysics, your day-to-day life after the discovery of gravitational waves wasn’t fundamentally different from what it was before. But it captured people’s imaginations, and that was enough to make front-page headlines.

The New York Times’ Editorial Board made a similar argument:

[D]oes science, or knowledge, really need a justification? It is hard to imagine that any man or woman since the dawn of intelligent life has not gazed out at the sky on a moonless night, wondering how it came to be and what is our place in this vast and wondrous firmament. And each time science has advanced our understanding of those countless dots of light, it has uncovered more mysteries, more questions. The curiosity of our species knows no bounds; more remarkably, neither does our capacity for satisfying it. And that is truly wonderful in itself, even if it doesn’t lead to a better toaster.

In Jewish tradition, too, there is an idea that learning is its own reward. We don’t need to gain something extra when we study; the studying itself is the point. And that shift can help understand both religion and science in a different way – not as competing truths, but as sources of beauty.

We often think of both science and religion as the pursuit of truth. Science aims to get a more accurate picture of reality, while religion provides a worldview to live in the world. The problem is that at times, those sources of truth can be in conflict — just think about the eternal “creation versus evolution” argument. So “pursuing truth,” while a noble goal, can easily devolve into “I’m right, you’re wrong” (or even “I’m right, you’re stupid”).

But what if we moved from “truth” to “beauty”? Art, literature and music invite multiple perspectives. We become less concerned about whether “Hamlet” was a real person, and more interested in how Shakespeare gives into a window into the human condition. We don’t get upset that Picasso’s masterpieces look so strange. Instead, we engage ourselves into the artistry. Art causes us to rethink our assumptions.

Even more importantly, on its face, art appears to be useless. We don’t get immediate benefit from listening to Beethoven. But even though art is “useless,” it still has value — it inspires us, brings us together, and provides a sense of awe and wonder.

That’s why we got so excited by LIGO. It’s not because it changed our daily lives in a practical way. It’s because it caused us to feel wonder at the universe, at Einstein’s genius, and at human ingenuity to solve seemingly intractable problems. It wasn’t the science per se but the beauty in the science that inspired us.

After all, the advancement of knowledge — whether scientific or religious — constantly reminds us of what we don’t yet know. And their greatest value is that they offer us new frontiers to explore — both of the universe and of ourselves.