The Spiritual Gift Of My Imaginary Childhood Friend 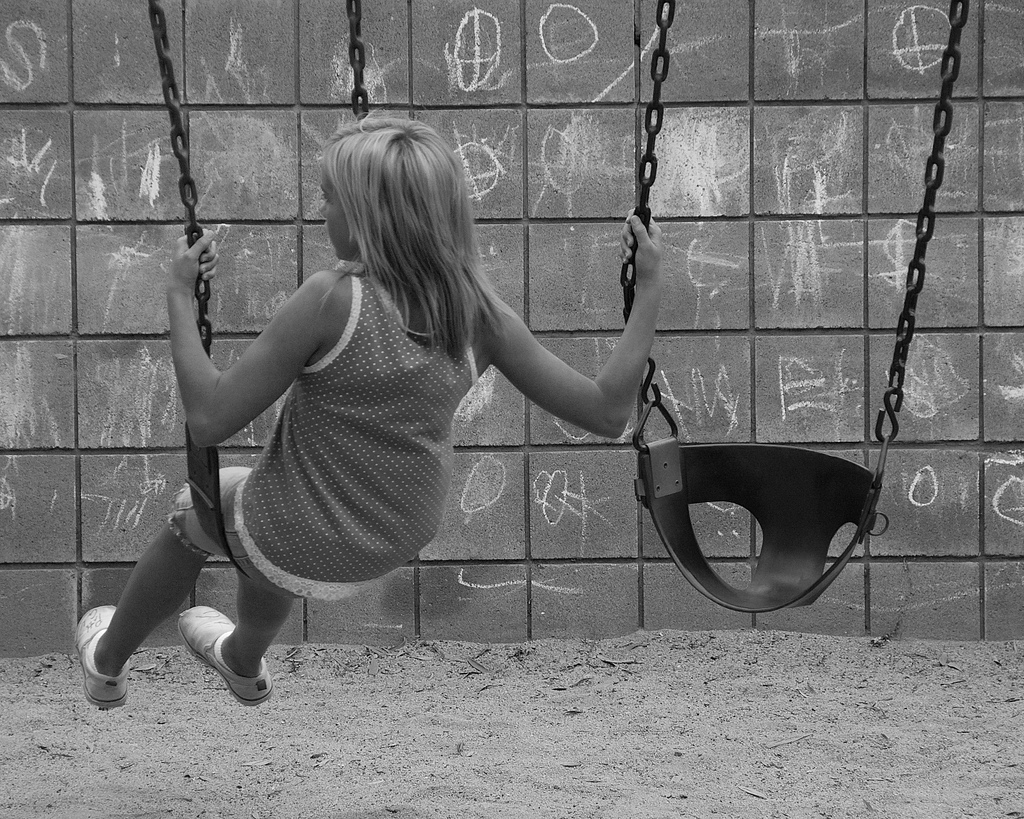 As a child, I admit it, I had an imaginary friend – a bright yellow duck named Peep. Because of this, I was really touched to read about The Imaginary Friend Collection, a recent exhibit at London’s Victoria and Albert Museum of Childhood featuring eclectic sculptures that capture the imaginary friends of five very real children . Animators and model-makers, relying upon the detailed descriptions of these five kids, used their talents to bring the children’s imaginary friends to life. In addition to creating a truly magical exhibit that included a pink, three-eyed girl, a bespectacled fox with the tail of a lizard and my favorite, Nessi, an eight-foot-tall dinosaur, The Imaginary Friend Collection gave five lucky children the opportunity to meet very real versions of their imaginary friends.

Until the 1990’s, many would have said that by celebrating a child’s belief in an imaginary friend, The Imaginary Friends Collection was an irresponsible exhibit. Not that long ago, renowned experts like pediatrician Dr. Benjamin Spock and psychologist Dr. Jean Piaget asserted that an imaginary friend was a sign that a child was lacking proper social relationships or cognitive skills.

While some children create imaginary friendships as a way to cope with trauma, it is now apparent that the imaginary friends of many children are a sign of a healthy, creative mind. Today, psychologists widely assert that imaginary friends benefit children by providing them with both a helpful way to express their innermost thoughts and a safe confidante who travels through childhood with them.

Like a lot of people who had imaginary friends, I don’t remember much about my imaginary duck. It’s been shown than as children grow older, their imaginary friends tend to fade away and are often forgotten about in adulthood.  Despite this, researchers suggest that the essence of our imaginary friends remain with us. They say we tend to pursue imaginative, creative paths in our lives.

As a rabbi, a teacher of a religion that is centuries old, I am not certain that my professional path supports this research. However, I am intrigued by other studies that suggest adults who had imaginary childhood friends tend to have a relatively high level of “absorption” – meaning we are easily engaged by things outside of ourselves. We are the folks who get lost in a good book or caught up in an intense movie. Related to this, Dr. Tanya Luhrmann, a professor of Anthropology at Stanford University, asserts that those who have a high level of absorption tend to have stronger spiritual connections. Here, I think, my personal journey does a good job at supporting the research.

Now, I am not attempting to equate a belief in a spiritual power with a belief in an imaginary childhood friend. I am, however, suggesting that an imaginary childhood friend gives kids some of the insight necessary to embrace God, an energy, a force – any spiritual power that does not manifest itself physically in our lives but, yet, has a tremendous impact on us.

But, imaginary friends do more than give kids the tools needed to believe in a spiritual power. They also give children a way to explore their hopes and dreams. Imaginary friends capture the wonderfully, nonsensical desires of our youth.

As we leave childhood, the challenges of the real world make connecting with a pink, three-eyed girl or an eight-foot-tall dinosaur irrelevant. Whether we had an imaginary friend or not as a kid, the further we journey into adulthood, the more we begin to hope for and dream of things like success, security, health and well-being for ourselves and those we love. Over time, we learn how to pray to God or ask the universe for peace as we yearn for a spiritual connection that will help make our hopes and dreams a reality.

I assure you that Peep, my childhood imaginary duck, is no longer part of my life. He’s long been replaced by my grown-up spirituality and grown-up hopes and dreams all of which kick my imagination into overdrive.

I can’t help but wonder what a grown-up version of The Imaginary Friend Collection would look. Sure, there would probably still be a sculpture of a pink, three-eyed girl or maybe an eight-foot-tall dinosaur, but overall, I believe the exhibit would feature sculptures of people of all different colors holding hands, hugging, laughing, reaching out to others and lifting up those who have fallen. Ultimately, whether we had a childhood imaginary friend or not, we all imagine a better world, a happier place where people come together and goodness abounds.

Please take moment to  watch as the five children whose imaginary friends were brought to life at the Museum of Childhood came face to face with their respective friends. The amazement that you can see on their faces as they realize that what they had only imagined was now real is so beautiful. How lucky these kids are to have had this opportunity. I believe that, as adults, each of us can experience the same amazement we see on their faces – once we figure out how to make our grown-up hopes and dreams a reality. And, yes, I do thank my imaginary yellow duck, Peep, for the optimism that lies at the foundation of my spirituality.