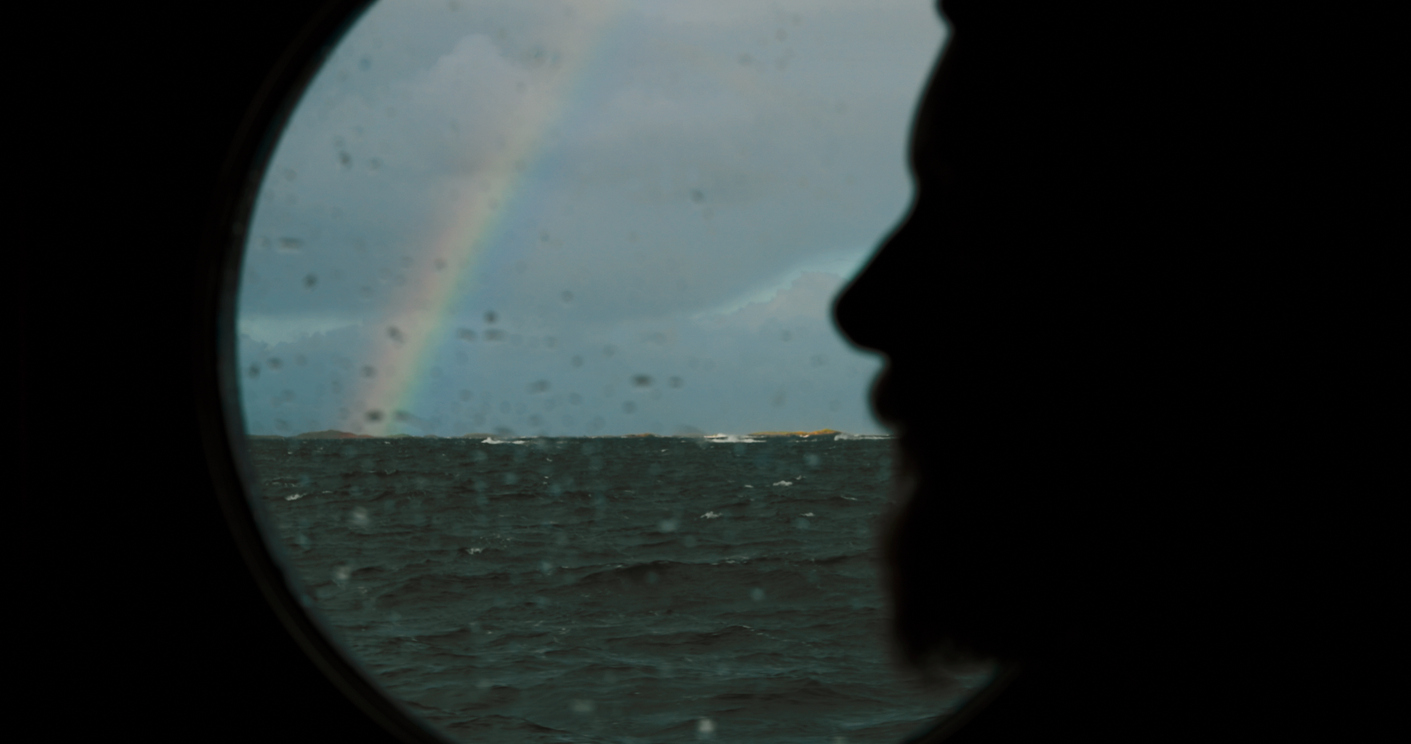 I was meditating on that question this week — why Noah’s ark?  That is, what essential human experience is the flood story tapping into such that it appears amongst the mythologies of many civilizations? I second-guessed myself because we spent so much time devoted to considerations of loneliness, isolation, and solitude over the high holidays. But the metaphor holds.

In so many ways we perceive ourselves as self-contained, distinct, isolated bodies. And within us, there is a jungle of animals, lions, wildebeest, flamingo, critters and flying things — these, all the emotions and stirrings that erupt from within, often uncontrollably. If that weren’t enough, that lonely animal cage is afloat on a mighty ocean, the turbulent world, with waves and storms that come and go unpredictably. We are Noah’s Ark — it’s a grand metaphor for the human experience. Self-contained bodies, raging from within and without.

By pulling the story out of its depths, humanity offers itself the kind of catharsis that can occur when anything difficult and profound is circumscribed by truth or art. And as much as the experience of containment, separateness, and solitude is essential to our lives, as with most truths, it is partial. The story also contains the counter truth.

“Make an opening for light in the ark,” God counsels Noah in the ark tutorial verses. The commentaries wonder after this “opening,” which they perceive as wondrous, magical. Some say it was a window and others say it was a magical jewel that shone of its own accord. They also seize upon this fantastic wordplay in the Hebrew, “ark” also means “word,” language. Make an opening for light in the word.

We are not only isolated bodies. We are bodies with openings for light to go in and out of us, to pass between and through all the windowed arks afloat on the sea. Language, words, all communicative gestures are themselves little containers capable of holding light within, going between us, a multitude of fireflies pulsing in the dark, unceasing reminders that we are not ultimately alone.

Sometimes we are windows in need of the light of a friend to illuminate our dark. Other times we are jewels, self-generative light sources. Be as you are. Be generous with your fireflies. We are all afloat on the same trembling water.