When Should Clergy Weigh In on Politics? 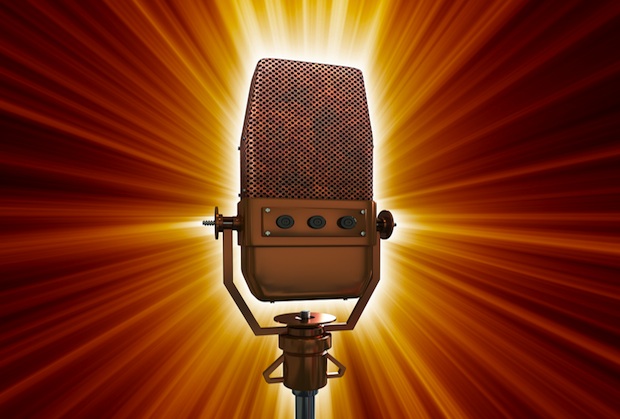 Stay away from politics, Rabbi. Many of my colleagues receive – and some give – this advice. There’s a lot of truth to it, even if only from a practical perspective. In a recent and widely touted survey, politicians scored lower than any other profession when it comes to perceived trustworthiness and honor.

Considering that clergy scored significantly higher, it would seem to make sense in my profession to avoid being seen as a politician more than as a spiritual guide. However, while no one needs their preacher to be just another talking head about the issues of the day, is something lost when anything that may be called political is taken off the pulpit?

A different kind of politics happens when the starting point is a sense of questioning assumptions and the insistence on hearing voices that have not previously registered.

The question hinges on what is political. Guns? Foreign policy? Food stamps? Race relations? Issues of inclusion or social definitions? Any one of these topics could easily be construed as (or actually be) political. And yet, each of these topics has vitally important consequences for the lives we lead and the lives of others.

There’s no hard and fast rule as to what kind of politics from the pulpit falls within the purview of a spiritual guide, and what takes away from the experience which draws a person into a congregation or religious setting. It may be easier to recognize what is more likely not to work: purely partisan pronouncements, global statements identifying a particular political position as aligned?with a religious teaching, putting G*d definitively on one side of a divisive issue.

For me, the key difference between the politics that responds to a spiritual need and “politics as usual” can be found in the attitude toward certainty. Much political discourse, wherever it is found, claims a hold on the truth of a particular position or ideology. But a different kind of politics happens when the starting point is a sense of questioning assumptions: the challenge to complacency and the insistence on hearing voices that have not previously registered. The question in my mind is not whether that kind of politics belongs in the pulpit, but whether it can be brought outside as well.