When God Scared Me, The Baby Jesus During Advent Led Me Back To Church 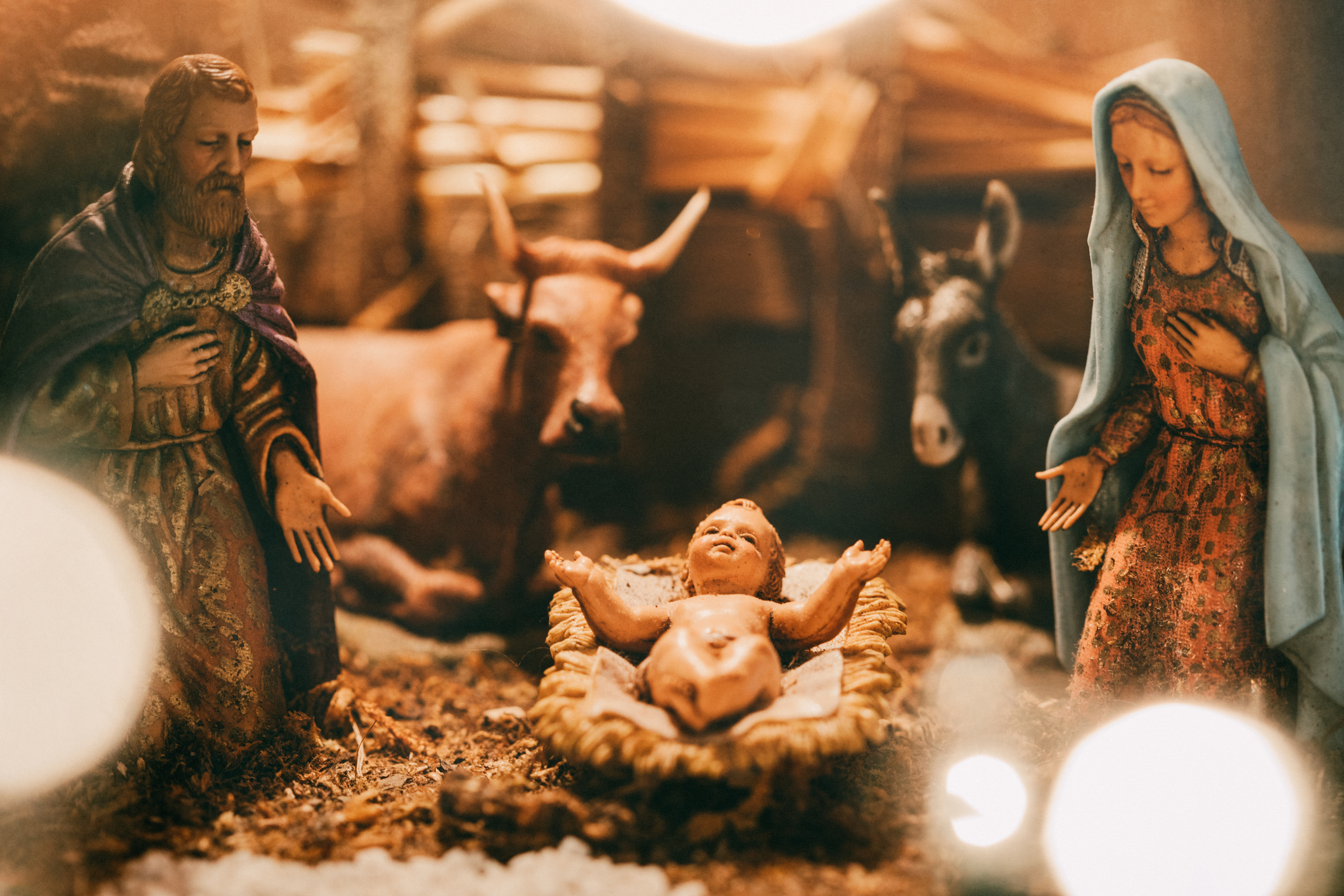 I’m a person who likes to wait.

Not the kind of waiting you do in line at the store or the airport or for people who said they would meet you somewhere only to text ten minutes after the scheduled time saying they won’t be coming after all. (We call this “getting Vancouvered” in my city, even though it obviously happens elsewhere).

I like waiting when it means anticipation. Preparation. Savouring the delay so as to enjoy the actual event all the more when it finally arrives. I don’t want spoilers for books or movies, I don’t want to open my presents early and I definitely don’t want hints as to what they are.

This love of anticipation is why Advent, which my people are observing now, is my favourite season in the Christian calendar. Advent consists of the four weeks leading up to Christmas, four weeks of saying “almost, but not yet” to the celebration of the birth of Christ. At the beginning of each week, we light one new candle in a wreath of five, with the fifth being lit only on Christmas Eve. In the church of my childhood and the one in which I worship now, children light the candles with parents or teenagers reading an accompanying word of Scripture highlighting a theme or person that played a role in Christ’s safe arrival.

Advent acts as a steadying hand for those of us who observe it. It invites us to pause in the midst of the larger culture’s Christmas mayhem and notice the small, mighty miracles that made it possible. Week by week, we are reintroduced to the extraordinarily ordinary cast of characters at the centre of the Christmas story: a pregnant, unwed mother who sings about the poor being raised up and the powerful being brought low; a doubtful, but pious carpenter who agrees to care for both the mother and her unborn child. Angels flit in and out, splashing everyone involved with the colours of miracle. But there are constant reminders that the main characters are poor, living in a backwater, and Jews at the mercy of the mighty Roman empire.

When I was sick and afraid of religion three years ago, it was the humble poverty of Joseph, Mary, and her Child that made Advent a source of hope to me. As I prepared suspiciously and away from church for Christmas that year, I was struck by how un-dangerous God as a baby was. God and religion terrified me… but how could I be afraid of a baby? I couldn’t enjoy Advent with my faith community that year, but knew that if one day I returned–and at the time it seemed unlikely–this vulnerable, helpless newborn would help me find my way.

I wasn’t alone in this thought. Dietrich Bonhoeffer once wrote, “We cannot approach the manger of the Christ child in the same way we approach the cradle of another child.  Rather, when we go to His manger, something happens, and we cannot leave it again unless we have been judged or redeemed. Here we must either collapse or know the mercy of God directed towards us… It is God Himself, the Lord and Creator of all things, who is so small here, who is hidden here in the corner, who enters into the plainness of the world, who meets us in the helplessness and defencelessness of a child, and wants to be with us.” (Bonhoeffer, “God is in the Manger”)

Advent means tip-toeing towards God only to find that, sometimes, God needs you. It means searching slowly and steadily in faith, only to still be surprised by what you find.

Advent means learning again and again that the way of God is neither grand hoopla nor ugly power plays. It is remembering that God cast His lot with the most vulnerable, not by giving them a theological thumbs up from heaven, but by becoming shockingly vulnerable Himself.

Advent means learning to sing with Mary about the poor being raised up and the powerful being brought low. It is leaning on the truth with her and all who stumble across her Child that we need not be afraid. Because God is here, with us.