How Accepting That My Time On Earth Was Limited Changed Everything 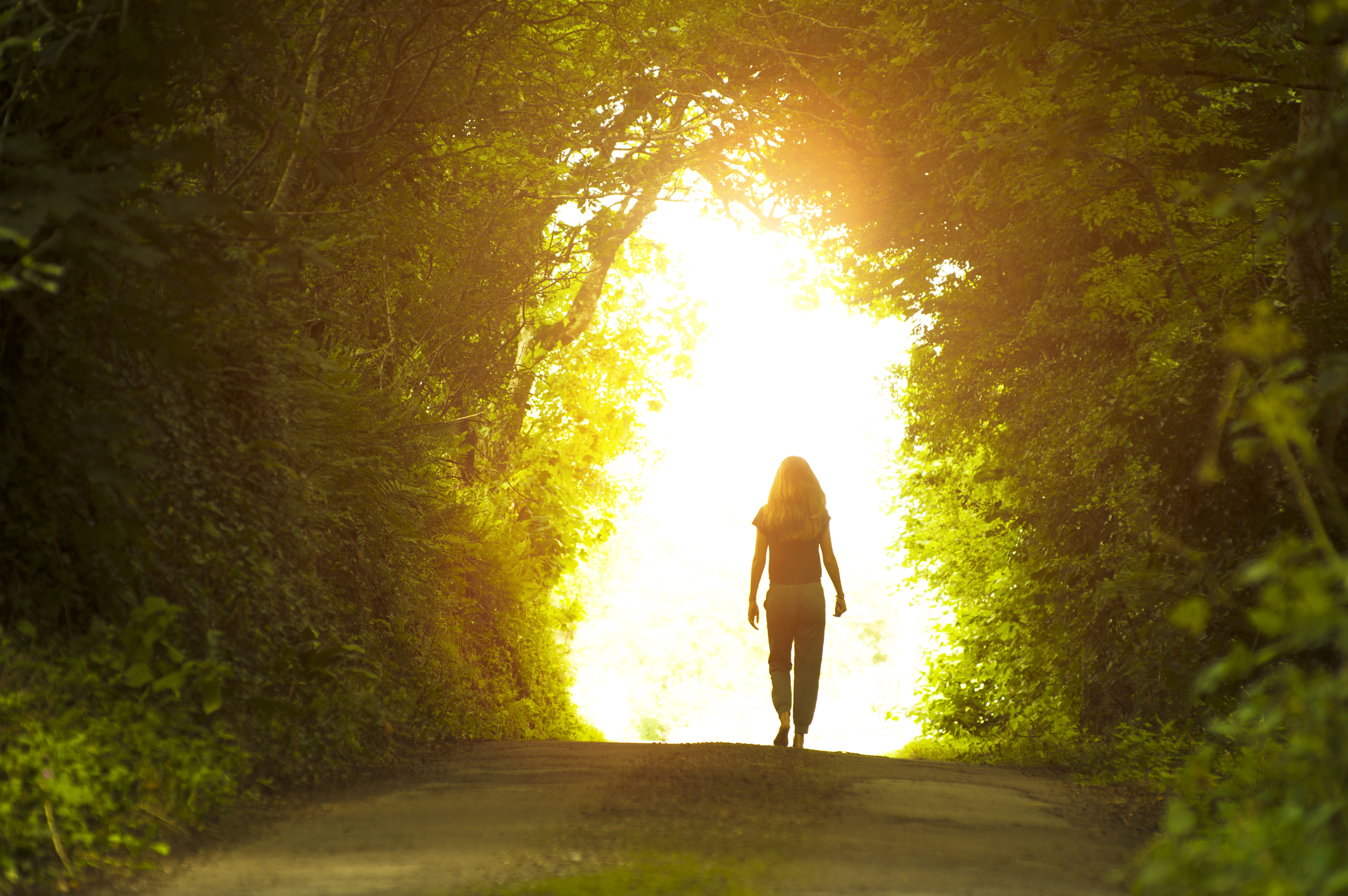 Joshua the son of Korcha said: When a person approaches the age at which his parents died, he may well be anxious five years before and five years after. – Genesis Rabbah 25:12

When I was born, both my grandfathers, both my grandmothers, and three out of four great-grandmothers were still living. The women in my family, in particular, tended to live well into their 90s.

At age 24, when I married my husband, I still had four living grandparents. However, Daniel’s father had passed away before we even met. None of his grandparents remained living, and most of his great-aunts and great-uncles were dead.

The night Daniel told me his father had died of glioblastoma at 66, we were still dating. I’d already decided that Daniel was the man I wanted to marry, but the idea that he carried the genes of a man who had died so young seemed risky and terrifying.

I’d had relatively distant family members who died in car accidents, robberies-gone-bad, and by overdose. But I maintained the expectation that, so long as I wore my seatbelt, got regular checkups, and avoided risky behaviors, I would likely live to a ripe, old age. What if Daniel didn’t?

One day, many years later, I bumped into a neighbor whose cat had died. He had loved that cat, doted on it.

“Are you going to get another cat?” I asked him.

“You should!” I insisted. “You’ll have someone to keep you company–someone who will be happy to see you every day.”

“If I get another cat, it’ll outlive me,” he said.

My neighbor was, maybe, 70 years old at the time we had that conversation. My maternal grandfather, the first of my grandparents to die, passed away at age 83. If my neighbor lived to 83, he’d have many years in which to enjoy a new pet.

I couldn’t understand my neighbor’s resignation. Why be a pessimist? But I sensed that he’d be angry if I told him to stop expecting the worst.

I started to sort people into two imaginary boxes: people, like me, whose relatives usually remained active well into old age, and who died relatively late; and people like my husband, whose father had died at 66 and expected people over 60 to act like death was around the corner.

On my 39th birthday, I felt blue. It seemed like middle age was around the corner. For several weeks, I moped. Then one day I woke up with a realization: in a family where most people die in their 90s, 40 isn’t even the half-way point. See? No need to mope.

Then, two months before I hit 40, I learned my father had died. He had been 65 years old.

In an ancient Jewish book of wisdom, The Ethics of the Fathers, the age of 80 is described as “for strength”–meaning that anyone who has reached 80 possesses physical and/or spiritual strength which has pushed them beyond “normal” life expectancy. However, because of the advanced age at which my grandparents, great-grandmothers, and various other relatives died, I had grown to expect those extra years as if they were some kind of inheritance due me by birth.

With my father’s death, even earlier than my father-in-law’s, I realized those years might not be coming to me.

Although my father and I had been estranged since my parents’ divorce, his death was devastating. I received the news shortly before Purim, a festive holiday where neighbors send each other presents of cookies, wine, and other treats. While my husband and children ran to and fro, sending and receiving gift baskets and party bags, I sat on the sofa, periodically sobbing.

After the initial grief, I began to notice changes in the way I thought and behaved. Long an “underachiever,” I became a go-getter. There was a lot I wanted to accomplish in my lifetime–books to write, causes to volunteer for, people to whom I needed to say, “I love you.” If I didn’t hurry up, maybe I’d keel over before it all got done.

I became more forgiving. A lot of slights and quarrels now seemed less important in the grand scheme of things. It became easier to let go of grudges, accept people as they are, make do with “good enough.” I made overtures to my father’s widow, to my paternal grandmother, to my father’s niece.

Most importantly, I grappled with my attitudes towards death itself.  In the Torah (Genesis 23:2), we read, “Sarah died in Kiriath-arba–now Hebron–in the land of Canaan; and Abraham proceeded to mourn for Sarah and to weep for her.”

Rabbi Shimshon Raphael Hirsch, on that verse, explains that the letter kaf in the word v’leevkotah, “and to weep for her,” is customarily written smaller to suggest that Abraham did not express the full extent of his loss publicly. If he cried torrents, he worried that those around him might believe that he doubted that the soul was immortal.

I asked myself: Did I really believe that there was a next world, as is the Orthodox Jewish belief, or did I believe that once you departed this one, it was all over?

Indeed, as far back as I could remember, I had had an instinctive dread of death. It’s not another country; there is no travel brochure to consult before visiting. We leave for that destination blindly, and we have no choice but to go there, sooner or later.

Confronting this fear, learning not to wait to do the important things, becoming more forgiving–these are gifts brought by my father’s death. I would not have chosen it come so early, but I didn’t get a choice.