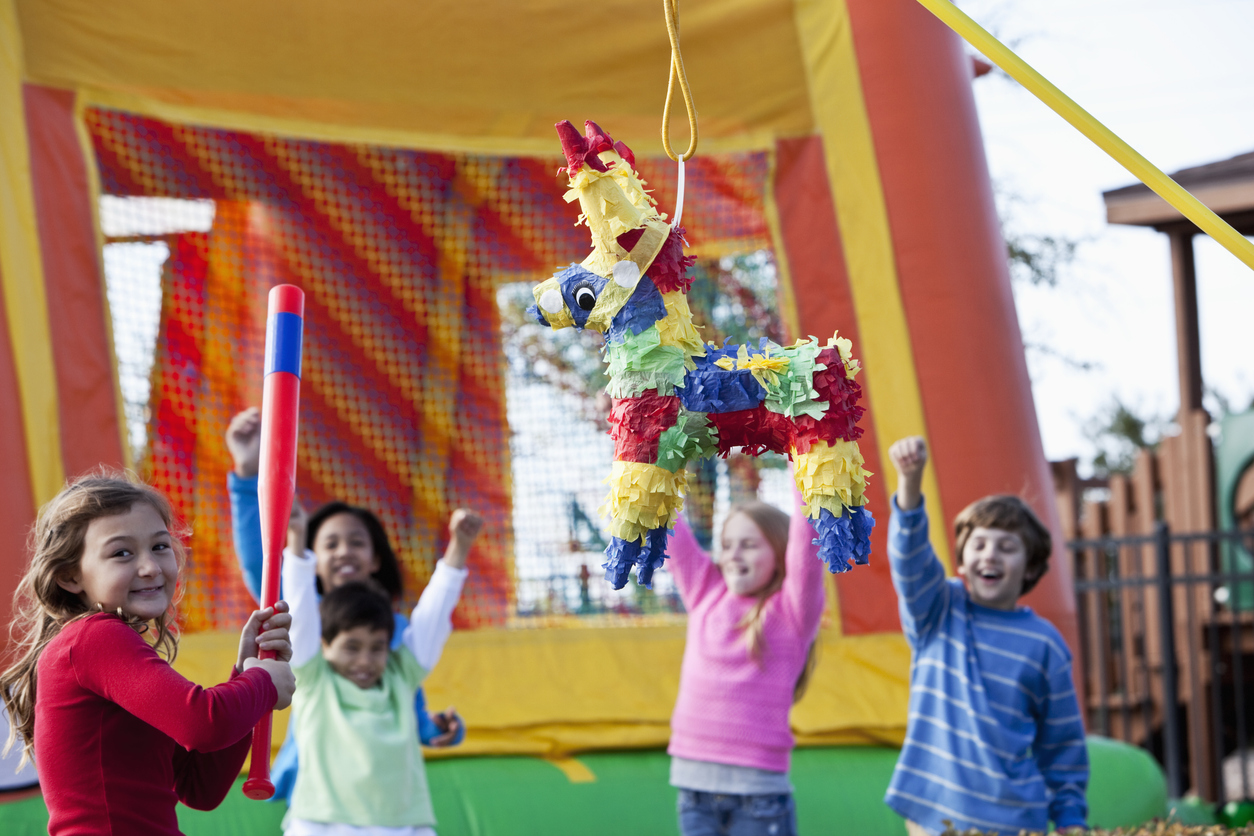 Our Torah is filled with stories of remarkable courage, leaps of faith, and ventures into the unknown. From Abraham leaving his homeland at God’s behest to his near-sacrifice of his son, we learn from our very first patriarch the ways that faith – often of the “blind” variety – is central to our collective story. But for all the dramatic leaps taken by our ancestors in scripture, one of them stands out among the rest. One of them, in fact, that isn’t even explicitly mentioned in Torah!

After a treacherous race out of Egypt under cover of night, their captors nipping at their heels, the Israelites finally make it to freedom on the other side of a miracle: God parted the seas to provide them safe passage. But despite ten plagues worth of evidence to the contrary, the Israelites never actually believed in God’s power until after they found safety on the other side of the parted sea.

“And when Israel saw the wondrous power which God had wielded against the Egyptians, the people…had faith in God…” (Exodus 14:31)

And who can blame them? Born into hopelessness, beaten into complacency, they never had any faith to lose in the first place. Even their supposed leader, Moses, struggled mightily to maintain any kind of belief in God’s providence. But lack of faith wasn’t universal among the Israelites, as there was at least one notable exception.

Upon touching the dry ground and singing the Song of the Sea alongside Moses, his sister Miriam “took a timbrel in her hand, and all the women went out after her to dance with timbrels.” (Exodus 15:20). And while the text doesn’t delve any deeper, it invites the question: how in the world did Miriam have the foresight to pack a tambourine, when the rest of the Israelites – awakened in the middle of the night with instructions to pack and leave immediately – didn’t even have time for their dough to rise before scurrying off into the unknown? Pirkei DeRabbi Eliezer offers this:

“Why did they have timbrels in the wilderness? (Because) the righteous always know, and are assured that the Omnipresent performs miracles and mighty deeds.” (Pirkei DeRabbi Eliezer 42:11)

Somehow, Miriam knew that no matter where they were headed there would be cause for singing. In Miriam’s faithful heart, the celebration was promised long before the story was ever written.

For these past couple of years, my sense of hopefulness has placed me anywhere on the spectrum between that midnight call to escape Egypt (“Our nightmare is almost over!!”) to the shores of the Sea of Reeds (“There’s no way in hell we’re getting to the other side of this thing!”). As good news rolls out – vaccines! boosters! – I drift to an exodus mindset, making plans for the future with reckless abandon (although I’ve learned the hard way to purchase trip protection). And when new variants have come to spoil the party, I’m right back among the mixed multitude standing before impassable waters.

One thing that has stayed constant in our family, however, is a sort of “timbrel” provided to us by our middle daughter, Nessa. A few weeks into those early days of the pandemic, when the conversation shifted from weeks to months (but not yet years), she decided that she was going to plan an “After-Coronavirus Party” and invite everyone she missed hugging. Her walls soon became adorned with hand-drawn pictures of the party, replete with ice cream trucks, popcorn machines, movies projected onto our garage, and every single friend and family member drawn to (approximate) scale. In fact, some of the first words she learned to write were “popcorn,” “movie,” and “chocolate” because she drew so many pictures of these festivities.

While we initially planned it for summer 2020, we soon pushed it to Sukkot 2020, spring 2021, and so on. And with every new disappointment and cancellation that our family has experienced, “After-Coronavirus Party” has become code for us to keep the faith. In fact, each of these letdowns along the way has inspired Nessa to add more glam to the party. Birthday party postponed? Let’s add face painting. Family trip canceled? Time for a chocolate fountain. Passover Seders on Zoom? Bouncy house. For her, the painful details of the unfolding pandemic are softened by the promise of a party upon its eventual conclusion. So – with unshaken faith – she plans accordingly.

Shifting back to Miriam, what I find so remarkable about her prophetic planning is that biblical history seems to follow her heart’s logic. The Song of the Sea is one of the oldest passages in the bible, written long before the story of Exodus took shape. In fact, biblical scholars agree that many of the details of Exodus seem to derive directly from the victorious song. How remarkable that our ancestors who wrote these stories knew the ending long before crafting the stories themselves! The Song of the Sea was basically the first spoiler alert.

Would these next few weeks, or months, or years be any more tolerable if we could all picture in our mind’s eye the cathartic release of a full-fledged festival on the other side, knowing that it was somehow fated to take place? Might we act with more grace, more patience, more understanding if we adopted a touch of Miriam’s faith? The truth, of course, is that I don’t know the answer any better than the next person, but I’m willing to give it a shot.

Midrash Lekach Tov (11th c)  teaches that the Song of the Sea is one of ten songs celebrating Israelite victory, several of which also predate the stories they describe. From Exodus to Isaiah, these songs provided a marching beat for an Israelite people with every reason to give in to hopelessness. Outnumbered? The choruses insist on overcoming the impossible. Starving? Verses about plates piled high. Thirsty? They sang of bottomless wells. No matter how crushing the facts on the ground became, their faith remained steadfastly focused on the salvation to come.

Oddly enough, however, the midrash only cites nine songs tied to biblical stories. What about the tenth? “The tenth,” the midrash foretells, “is in the time to come, as it says “Sing a new song to God…” (Isaiah 42:10).” The tenth song hasn’t been written yet, nor do we know when the time will come for us to sing it together.

We have no idea when the next window of relative safety will open up, or when we can refer to the pandemic (with a straight face) in the past tense. But until that time to come, I’ll be busy planning a party to end all parties, and singing a new song to God in my heart.