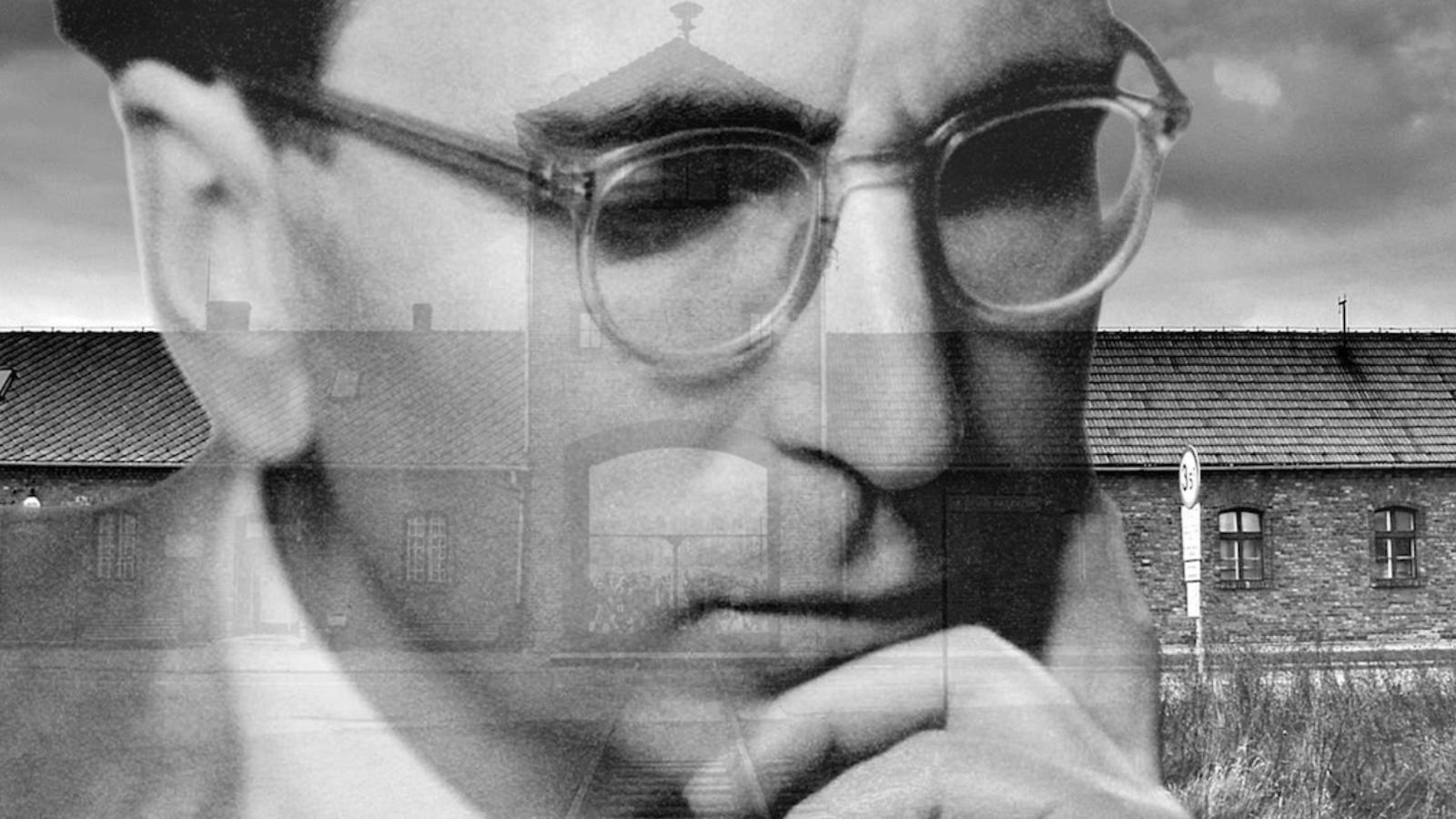 When Viktor Frankl arrived at his first concentration camp, all of his personal belongings were stripped of him. Although he attempted to hide a half-finished manuscript that he hoped to turn into a book one day, it was taken from him, and he was punished for having hidden it. His perception of what his life would look like, who he was in the world, and everything else was robbed of him. But Frankl’s observations over the following years would ultimately turn into one of the most prolific books in psychology yet: Man’s Search for Meaning.

In his book, Frankl explains that if man has a reason to exist, he will go through unbearable suffering for that reason. And those reasons can be varied and plentiful. Not only did Frankl survive the horrors of concentration camp after concentration camp using this same idea, but he was also able to turn his experience into an enlightening narrative to share with others.

Frankl also witnessed the same desire to survive (or the lack of a desire to survive) in other prisoners during World War II. He recognized that man has the ability to do one of two things: give up or endure. And those who have reason enough to fight will continue to do so, while those who do may not survive.

For Frankl, the idea of returning to his wife kept him motivated to go without food and other basic life necessities for months at a time. Others committed themselves to the publication of a book or the development of music. Man’s Search for Meaning suggests that those who have a unique and personal reason to stay alive while traveling through Hell realize that reason. If it is perceived that something must be done, but only that particular person is capable of achieving it, resolve hardens.

Even amongst the most horrific of suffering, there may be hope. And those who are able to cling to it are more likely to survive. Frankl’s observations were the basis out of which “Logotherapy” evolved. Logotherapy is a process that helps patients to find their greater sense of meaning. This type of therapy relies heavily on future outcomes that make it easier to endure through current difficulties.

Logotherpy focuses its techniques on bringing meaning to light in order to foster resolve in those who may struggle to survive. But there are a number of assumptions that Logotherapy involves; It functions under the pretense that there’s meaning in everything and that humans are each determined to find that sense of meaning. Additionally, meaning is always free for the taking.

According to Simply Psychology, the three main strategies that are used in Logotherapy include dereflection, paradoxical intention, and Socratic dialogue. Dereliction takes our attention towards others in order to cultivate meaning. This focus may draw a client’s attention to a loved one in order to create meaning and purpose. Paradoxical intention focuses on human fears. Instead of shying away from those fears, clients are encouraged to participate in the activity that causes fear, thereby weakening its powers. This strategy is commonly used in the treatment of phobias. Finally, the Socratic dialogue focuses on showing the client that the issue is actually internal. A therapist may work to show their client that certain thought patterns may be inaccurate or unhelpful.

Logotherapy is still used today to treat a variety of different clients. It appears to be most helpful when targeting things like grief, heartbreak, loss, guilt, and even depression. Not only did Frankl believe that humans could overcome tremendous amounts of suffering by identifying meaning, but he also argued that humans are all inherently built to search for purpose. These ideas came across in his work, which contributed to an entirely new chapter of psychology, contributing to significant advances in how clinicians think about human suffering.

It was Frankl’s belief that: “Everything can be taken from a man but one thing: the last of human freedoms – to choose one’s attitude in any given set of circumstances, to choose one’s own way,” that drove his publication of Man’s Search for Meaning, which was an immediate success. Before Frankl died in 1997, over 10 million copies of his book had been sold, contributing to an entirely new subsection of psychology.

Mary Beth is an endurance athlete, a traveler, and a freelance writer who specializes in personal narratives and outdoor content. When she isn't writing about the outdoors, she can often be found backpacking or rock climbing in the mountains. Follow her on her website: www.thedirtbag.org or on Instagram.