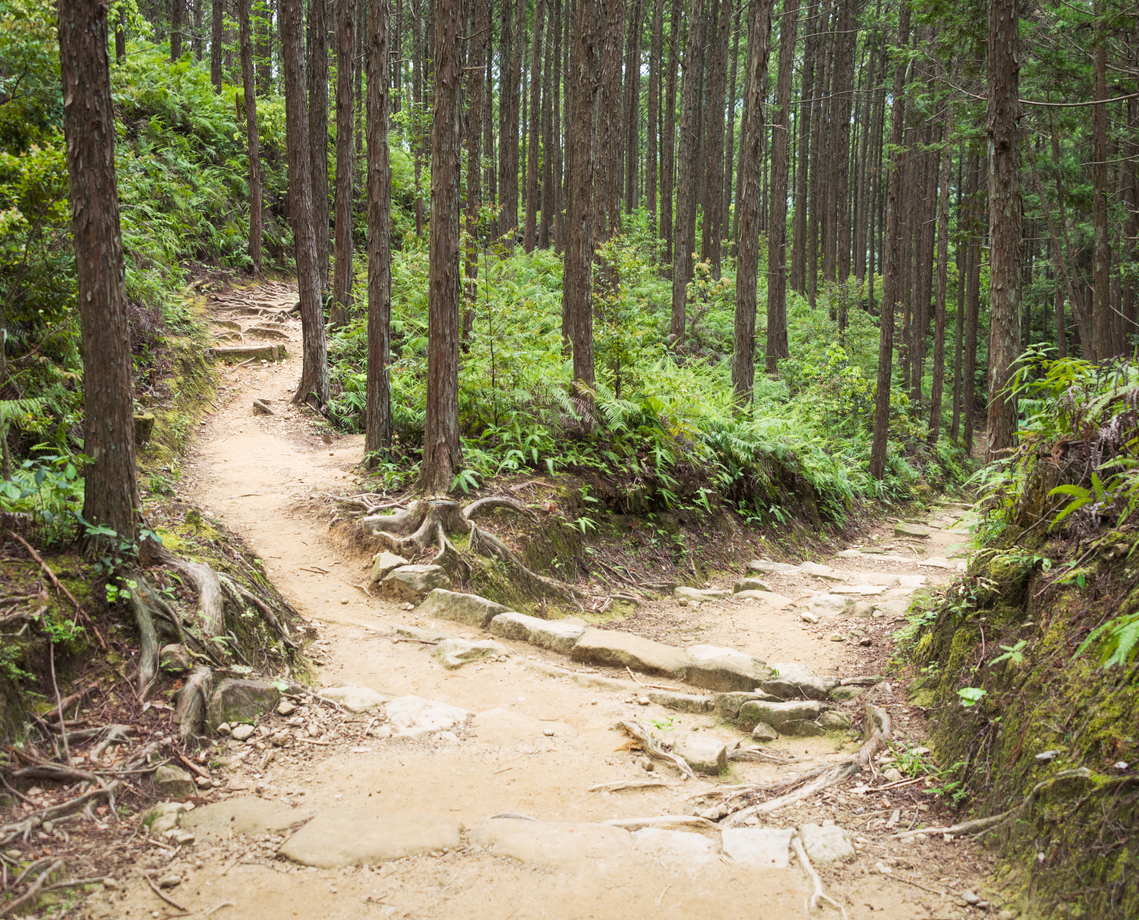 Throughout Moses’ showdown with Pharaoh, there is one overarching, emotional plague that God wreaks upon the Egyptians: uncertainty. They do not know when the litany of discomforts, outrages, upsets, frustrations, pains, and fears will end.

We gain insight into the Egyptian mindset just after Moses pronounces that God will bring locusts to eat whatever remains of the crops after the hail. Moses departs Pharaoh’s court and then we read (Exodus 10:7): “Pharaoh’s courtiers said to him, ‘How long shall this one be a snare to us? Let the people go to worship their God! Are you not yet aware that Egypt is lost?'”

The Tur, a keen medieval commentator from Spain, suggests that there is much to unpack, even from this brief vignette. First, the courtiers only speak after Moses has departed, lest they give him the satisfaction of knowing that he is winning the psychological fight against Pharaoh and Egypt. Second, they speak of Moses as the snare – not all the Israelites. He as an individual is overwhelming them. By contrast, the courtiers speak of letting all the Israelites depart to live as they choose in freedom. Moses is the problem, while the Israelites and Egyptians alike are caught in this showdown between Moses and Pharaoh.

If The Tur is correct in his interpretation, we can deduce that Moses is not engaging with unsophisticated scoundrels in the Egyptian court, but self-aware and nuanced people who understand that the war is lost and that it is a question of how prolonged the retreat will be before they waive the white flag and sue for peace.

Yet the two most important words in the text, upon which both of the Tur’s deductions rely, are “how long?”

The uncertainty is the plague that undergirds the rest. Moses announces plague after plague. The courtiers know that he is presenting a credible threat. But they cannot fathom the intensity or duration of each plague until it is upon them, nor how many more plagues are yet to come.

This year like few others, we can relate to the pain of such uncertainty and how it deepens a physical plague itself. We cry out both for God to let us go and for the plagues to be lifted. This year, we are both the Egyptians and the Israelites.

If an overarching plague is uncertainty, a panacea in the story of Exodus is empathy. May we bravely use it both to understand our ancestors and our ancient opponents, our past triumphs and present suffering, and the goodness that might yet come to be when, we pray, the surge of plague passes over us.