What’s So Special About Self-Control? 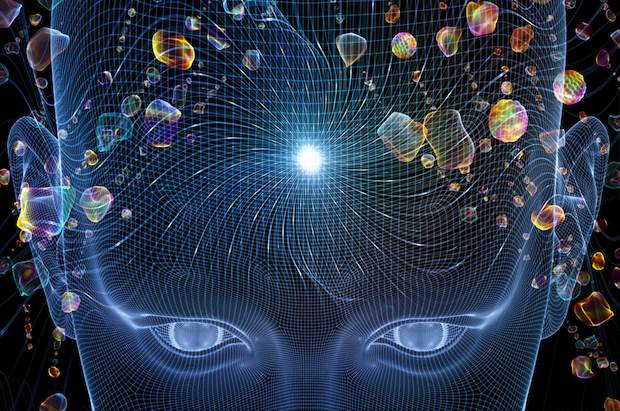 Here’s an age-old question: What’s so special about the human species? Until fairly recently, the answer for many people was found in the Bible: We are made in the image of God. But it can seem (to some people) that the theory of evolution – what we now know about human beings slowly emerging and having evolutionary continuity with all of life – makes it a bit more difficult to define exactly what makes us so different from other creatures.

In his recent book, The Gap: The Science of What Separates Us from Other Animals, award-winning psychology professor Thomas Suddendorf explains a number of differences: our use of language, our ability to think about the past and the future, our capacity to contemplate and understand what others might be thinking, as well as our ability to cooperate with one another – all of which he shows are differences of degree.

In reading his book, I can tell you there’s one difference about our species that struck me most: self-control. Most animals have almost no foresight or self-control. Chimpanzees do show the ability to resist biscuits put in front of them, if they understand that doing so will result in being rewarded by many more biscuits. But the longest any chimp managed to exercise such self-control in that way is eight minutes.

And what about human beings? As it turns out, we can delay gratification for days or weeks – and for some, even a whole lifetime, when it’s in the hope of getting our reward in heaven! This begs the question: How important is self-control and willpower to our greatest achievements as individuals, and as a species?

For more insight, check out this video interview with the esteemed psychologist and Stanford University lecturer Kelly McGonigal, as she elaborates on the physiological process of willpower and why, indeed, this uniquely human instinct is not just in our heads. In her words, the nature of self-control as a human trait amounts to this: “The ability to do what matters most, even when we have other conflicting goals or opportunities.”