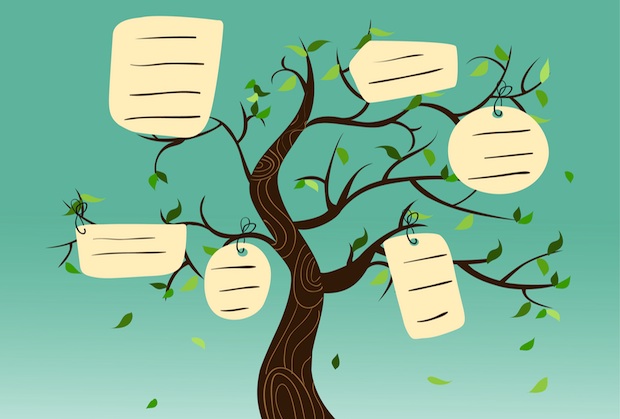 As Father’s Day approaches, the power of names in general – and fathers’ names in particular – is very real to me. In the words of William Shakespeare: “What’s in a name? That which we call a rose/By any other name would smell as sweet.” Juliet, by inviting Romeo to deny his father’s name and be “baptized” instead as her lover, is arguing that names don’t really matter.? And as much as that is true, it’s also false.

We have three daughters, and who knows what family name they’ll each choose as they (hopefully) find love and marriage in their journeys? I could certainly be the last Hirschfield in my line, if they take a spouse’s name. And while it never bothered me while my dad was alive, I think about it now with some uneasy feelings.

Is it simply that, following my father’s death, I’m increasingly aware of my own mortality and desire for legacy?? That’s almost certainly part of it. However, I think it’s as much about my dad as it is about me. When I think of what would be lost, were there no more Hirschfields, my name’s disappearance isn’t what’s troubling. It’s the disappearance of my father’s name.

In truth, he probably wouldn’t have cared that much about his name continuing. His life lessons and his reputation? Definitely!

I want the world to hear the name that defined my father – and I don’t mean ‘Seymour.’ I want to know that another generation will not only build as he built, love as he loved, parented as he parented and “spouse” as he “spouse’d” – but will connect that to him, and to family history. So yeah, names do matter. And my dad’s name matters.

Then, I think not about his name, but who he was. How my father lived wasn’t a function of his name. And in truth, he probably wouldn’t have cared all that much about his name continuing. His life lessons and his reputation? Definitely! But the name Hirschfield? Probably not so much. I think he’d have stood firmly in the Juliet camp, choosing love over branding, any time. And when push comes to shove, so would I. In a heartbeat.

Perhaps the takeaway – the lesson I learn by reflecting on the meaning of Father’s Day, even when my father has died – is that as fathers (and mothers), we should worry less about the family name and more about its values. And rather ironically, we may then be more likely to raise children who, because love and values trump name and “brand,” end up worrying about the perpetuation of the family name!

I have no doubt that, having committed himself to raising a family in that way, my father’s story will live on – as all of our stories will, if we too make that choice – regardless of the name under which it goes.