What Religions Can Learn from Microsoft 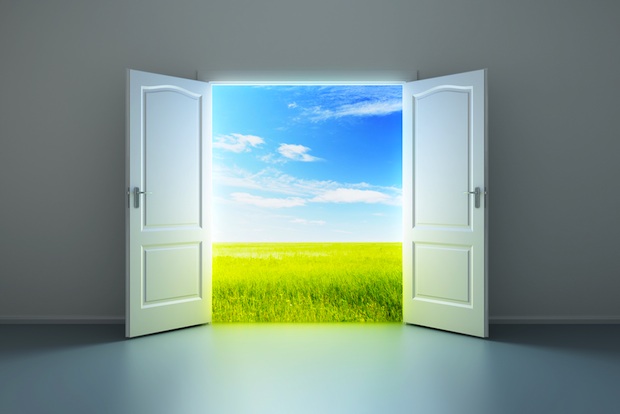 Big news from Microsoft – it has finally decided to make its Office software, specifically its suite of applications including Word, PowerPoint, and Excel, work on all computing devices including those made by its competitors, Apple’s Ipads and Google’s Android operating system. I think there’s something that religions can take from this, especially if they want to compete in the marketplace of wisdom and practices that help people flourish.

This news is a break with Microsoft policies of keeping its software services locked to Windows devices. If the world wanted Office, they had to buy Microsoft’s tablet device and mobile platform, which did not work out all that well for Microsoft. Now Microsoft is no longer trying to defend the Windows ecosystem against the world but instead, wants to “empower people to be productive and do more across all devices”.

I have no idea whether making Microsoft products available on just about all platforms will succeed in boosting Microsoft’s revenues, but clearly Microsoft has come to realize that a closed system – trying to control people and force them to use your product cannot succeed these days – as people will simply stop using your product.

This tension between closed systems and open systems is something that applies beyond the tribe of Microsoft to religious and spiritual institutions and products. In a world with increasingly permeable boundaries in which people are mixing, blending, bending and switching identities and are using resources wherever they come from to help them flourish, religions will need to make their applications and services (their wisdom, traditions, and practices) available across any creedal, theological, or communal boundaries and their product must be platform agnostic. To the extent they believe in their product, religions will increasingly, just like big and powerful Microsoft, be loosening control of their traditions.

We are in for some serious changes in how religion functions, which will surely make religious authorities tense. But most interesting is that people will have permission and more access to use religious “technologies” wherever, however, and with whomever they want. Religion to be successful in this age will need to become “agnostic”. This should stimulate much needed disruptive spiritual innovation.