Reconciliation Is a Two-Way Street 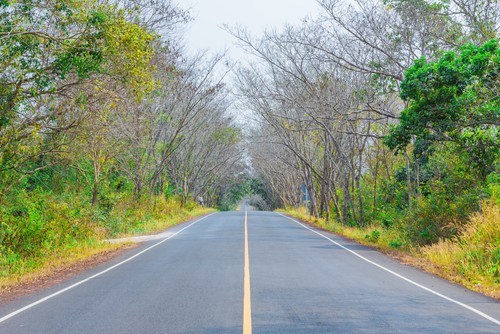 Think about a time when someone hurt you, and then came seeking forgiveness. How often did you feel that they weren’t doing it “right,” or in the way you’d anticipated – and because of that, you found it impossible to accept their overture? And what about a time when you were the one apologizing, but your sincere efforts were not accepted? How hurt and angry were you?

Each party may be sincere, and yet they remain far apart. Why? Because reconciliation is not only about our own sincerity. It is about appreciating the sincerity of the other person, even when the apology itself comes in a form that doesn’t match our expectations.

Imagine that what you require to be reconciled with someone distant isn’t defined only by your needs, but by their capacities as well.

The capacity for reconciliation is to relationships as oxygen is to human life. Without the first, it’s going to be pretty damn hard to sustain the second. What do I mean?

Every relationship has its moments of rupture, and the notion that “love means never having to say you’re sorry” is a recipe for disaster. Lasting love and real relationships are based on the partners’ capacity to reconcile after those inevitable, though hopefully rare, ruptures. That kind of reconciliation is a two-way street, even if the rupture had a one-way origin.

Real reconciliation and relationship repair often require more than the “wrongdoer” earnestly seeking forgiveness, and the wronged party being passively open to accepting the mea culpa. In fact, such attempts at reconciliation often leave both parties feeling even more distant from one another.

Reconciliation requires appreciating the context of the other person’s life – and how that context shapes their attempts at repairing what’s broken. Reconciliation is about being able to receive an apology which may not be exactly the one which you want, but one that’s defined by the life context of the one offering it.

Imagine that what you require to be reconciled with someone distant isn’t defined only by your needs, but by their capacities as well. Are they stretching to make things better (not given who you are, but given who they are)? That’s reconciliation as a two-way street. And as with all two-way streets, the possibilities for moving forward are vastly greater than sticking to streets marked: “ONE WAY, DO NOT ENTER.”