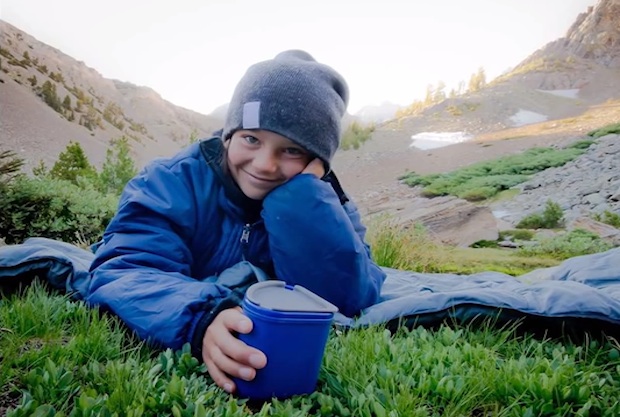 In the 21st century, the notion of hacking involves much more than some computer aficionados spreading viruses and breaking into official websites. Hacking is a mindset, a way of thinking. It’s really something anyone can do by challenging traditional systems.

Teenager Logan Laplante isn’t home schooled, private schooled or public schooled – he is hackschooled! His education revolves around the study and practice of being happy and growing up healthy and nurturing creativity, things which Logan and his parents believe are outside the focus of traditional education.

Here’s a kid who doesn’t adhere to a curriculum. Logan draws from technology, online resources, networks, nature, apprenticeships and service projects to satisfy his love of learning and grow his understanding of the world around him. In his words: “It’s like a mash-up of learning. It’s flexible, opportunistic.” Check out the popular TEDx talk given by this “curious and creative wingnut”…

More than eight million people have seen Logan’s extraordinary TEDx talk. Here’s what I’m taking away from what he’s shared: So many of our systems are broken; maybe beyond educating the next generation, we need to take a hacker mindset to religion, banking and politics as well.