The Opportunity of Regret 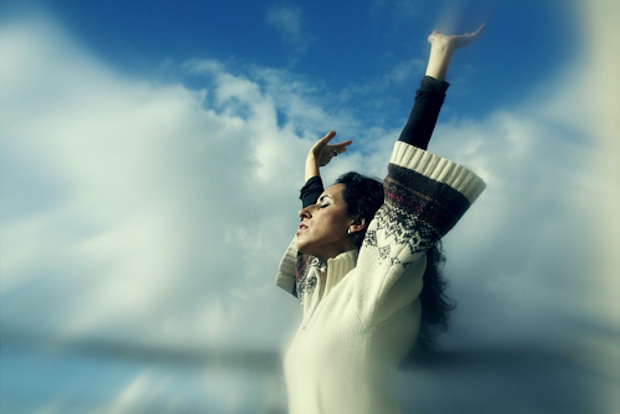 Regret can be good. At the very least, regret is a part of every life, and something that each of us will deal with at some time or another.

Who among us does not look back at decisions we have made, paths we have taken, and not had the feeling that we wish we had made some other choice? I sure have. It’s part of being being human. So is how we deal with it.

While we probably all have some regrets, they need not make us as miserable as they often have a tendency to. We mustn’t allow ourselves to re-vision our past in ways that undermine our ability to look ahead and see a better future for ourselves. We need to find the right ways to utilize our regrets about the past?- not as excuses that perpetuate our fears about moving forward, but as tools that sharpen our ability to do so.

Regret is healthiest as a tool of growth when it’s more about learning than blame.

How often have you come to regret something from the past – whether in personal or professional relationships, or any road not taken – and instead of asking what lessons you can learn from that event, spent countless hours beating yourself up over the choice? That often happens when we re-tell or re-vision the past as if we knew then what we know now.

We often feel utterly stupid about not knowing what was impossible to have known. Or we claim that we did know it, but foolishly failed to listen to ourselves when we “should” have. All that does is cultivate self-loathing and fear, to say the least, at precisely the moment when both are incredibly unhelpful.

While taking honest responsibility for our past is crucial, and accountability is an important part of any well-lived life, regret is healthiest as a tool of growth when it’s more about learning than blame. In fact, regret can actually be a remarkable opportunity.

Regret is an opportunity?- dare I say, a good one?- because it can help us to look back and learn from the past, not be paralyzed by it. Making the most of this opportunity motivates us to repair the present, and map a new path forward.