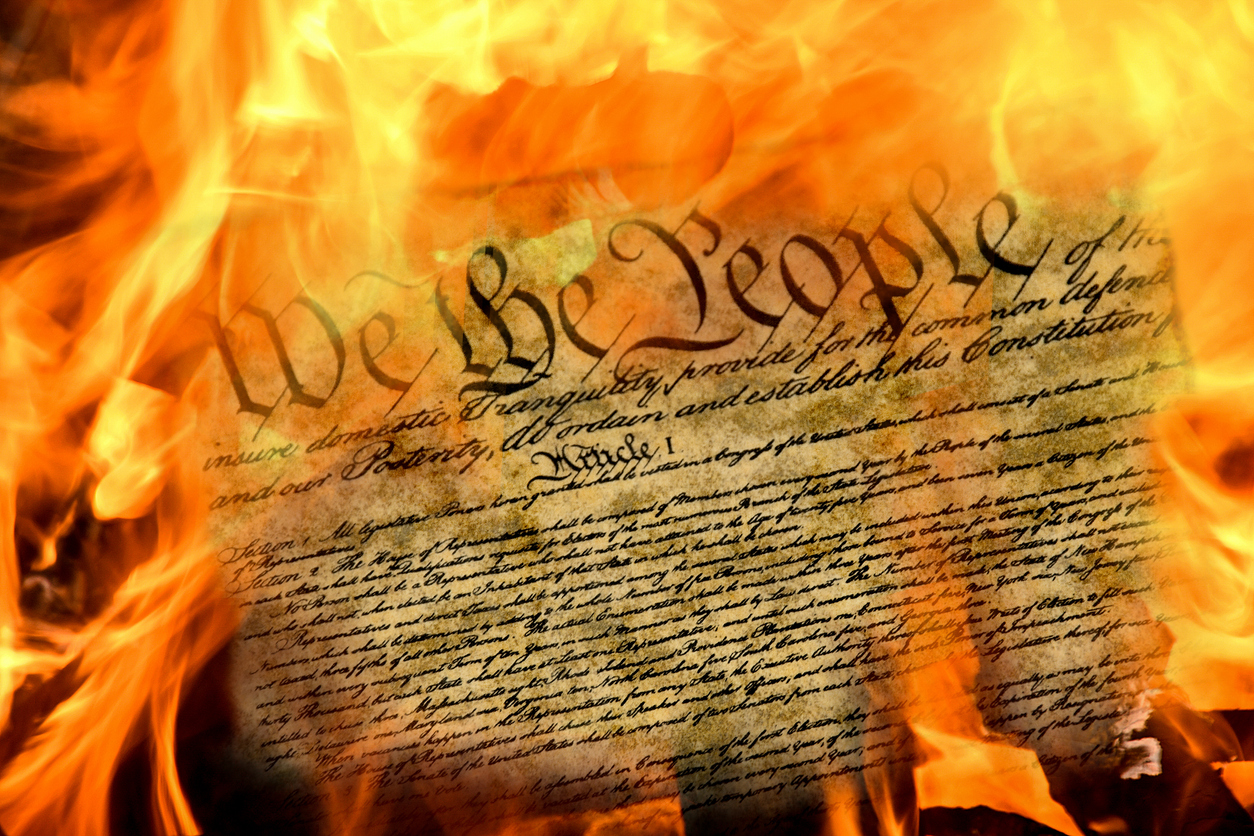 Written by Rabbi Irwin Kula, on FaceBook, on Wednesday, January 6, 2021
The civil war has begun…and those of us who have taught systems theory and epistemological and cultural pluralism, who understand reaction-formation, splitting and projection, who see ourselves as morally and psychologically evolved, who are part of the 10% for whom Covid was a serious disturbance but who also benefited financially in this period, for whom even this experience Wednesday at the capitol makes no immediate difference, need to think very seriously about how we contributed to what is going on today. Every “we” in this country –and there are so many “we’s,” needs to think about what we have done to co-create this reality. I am not suggesting some moral equivalence or what aboutism… I am simply making a psycho-political comment. I know how many times over the past four years I have avoided challenging MY tribe/community/ideological group out of fear of being attacked. I know how often I held back from offering my take lest people punish my organization. I know how I reframed what I felt were dangerous trajectories in Jewish life that are contributing to this moment in American life. I know, how I am watching on TV what’s going on – watching each network offer different forms of vilifying the other as a way to avoid anyone taking responsibility for contributing to what’s going on. Rioters vs. Protesters, Traitors vs. Patriots, Insurrectionists vs. Demonstrators… are the easy binaries and there definitely is important truth to these binaries and yet… And I need to be honest as I am watching this from my apartment as a voyeur. It is a form of entertainment – and in the “short term,” what I am watching will make no difference in my life, though I may well be underestimating what the short term means! This is the carnage that Trump described was America four years ago, but making this Trump’s fault is too easy though at the moment he could, maybe, make a difference if he tweeted responsibly.

People came from all over the country at financial cost and risk of Covid…yes, they were agitated by Trump – who really has tapped into the grievance of millions of people – and they were inspired by Cruz – who actually does know better – and who really is a toxic human being, but these people are part of “We the People.” But “We” need to be profoundly truthful: We the People are not One people. We the People are not committed to Law and Order. We the People don’t agree that words matter. We the People do not have a shared narrative of America. We the People are not in this together – and Covid has actually proved this. We the People are not responsible for each other. We the People need to own that if this were a BLM demonstration, thousands of people of color would be killed. And what it also probably true is that We the People will get through this and within the next few hours this DC turbulence will end and Congress will come back into session because they will attempt to show that “the mob” can not win, though they will take no responsibility for having exacerbated and exploited the polarization over the past decades and for contributing to creating this reality. And then there is also something surreal about the whole experience as in the eight hours of this craziness in DC some 1200 people died of Covid. Will anyone from Trump and Cruz, to Biden and Schumer, from Hannity and Dobbs, to Maddow and O’Donnell, from all of us who have been so certain about whose side we are on learn anything? And I am not suggesting that everyone is equally responsible for today’s demonstrations/marches/riots/insurrections/seditious behavior.

But if we are all interconnected then we are all implicated…and today THIS IS THE UNITED STATES OF AMERICA.

What’s more concerning- Wednesday’s insurrection/mob rule/sedition/storm on the capitol/made for tv/social media performance art incited by a mentally ill, shameless, grifter president OR that the markets soared yesterday during the DC goings-on and today the Dow is at a record high? I guess the markets have factored in coups and violence even in the halls of congress and that, all things considered, it doesn’t really matter.

I imagine that part of this is simply the fact that Wednesday made clear that Biden will indeed be President, and that Democrats will have control of the Senate, and that there will be more stimulus which markets love as there is more liquid capital to invest and extract. But, I also imagine there is something about the present relationship between technology, markets, and finance that not only has disconnected Wall Street and Main Street, but disconnected the stock market from eruptions of violence, demonstrations in the street, and even whether we have anything resembling a normal President or a relatively functioning government.

Wednesday was obviously terrible, and outrageous, and shameful, and sad. And I am not quite sure what difference it makes if within a day all the regular reflex reactions are basically in place —on one side comparing the “limited” damage done yesterday to the millions of dollars of damage done during the summer demonstrations, on another side blaming Trump and talking about impeachment, the 25th amendment and his removal from office, on another (there are always more than two sides) the perfectly appropriate and timed resignations and distancing by the good decent people- the enablers -two weeks before the end of Trump, on another side the business community from Facebook to AT&T/Verizon distancing itself, on another side the wise and measured conservatives like Bret Stephens and John Podhoretz calling for impeachment Now, and on another side the media hyping our concern that our incompetent, buffoon, ignorant president who happens to be a resentment and grievance savant still controls the nuclear codes, and on another side, those decrying the desecrating of the sacred space of the Capitol as if the way our legislatures have behaved the past four, twelve, twenty, forty years hasn’t desecrated the space, and on another side….well, you get the idea.

Every side has a partial truth, however partial, but the one thing in common all the takes have is no one is asking who we are in this crazy drama. Every constituency with its take on Wednesday-however true its take – needs to ask how it/we in any way –however infinitesimal – contributed to where we are today. Until the many ideological, political, ethnic, religious, racial, class, gender, etc. “we’s” in this country -all offering wise and appropriate takes – are willing to ask this question –Wednesday will only be the fall and shame of a low level, trivial king/god whose rise and fall says much more about us than him, or his grifter, gross family. Nothing we learned about Trump Wednesday we didn’t know about him thirty years ago so the one take not allowed is shock.

Here is something that didn’t get covered in the swarm and smarm of yesterday’s performance art:

3900 people died of Covid, and this will be the number of people who die every day for the next few weeks… oh and my pension plan, as are most people with pension plans, is up -which makes me feel more secure as I get older and do not want to be a burden on my kids. We have no idea what Wednesday meant to this country.