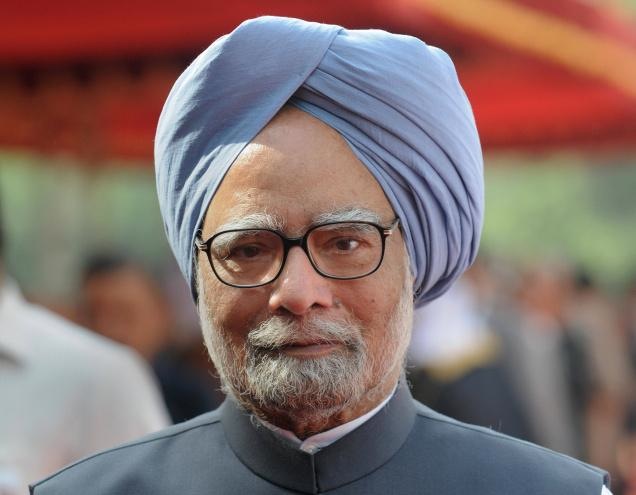 Can “true religion” be a basis for hatred or division among people? Based on the historical record, it seems clear that the answer is, yes.

Of course, that answer puts me at odds with many people, including the Prime Minister of India, who insist that “true religion” is always warm, peaceful and loving. It’s not. Or, if you prefer, the whole notion of “true religion” is a poor way to address the issues which seem to concern the PM.

Prime Minister Manmohan Singh asked people this week to battle religious fanaticism. About that we are in total agreement. Unfortunately, he didn’t stop there.

He went on to assert “that true religion cannot be the basis of hatred and division”. That is where we not only part company, but I fear that like all people who make such claims, he may be creating a dangerously naive understanding of religion. Not to mention the painful irony that his claim about “true religion” not causing division, was made in the context of what was widely understood as a thinly veiled attack on his political rivals, the BJP and Narendra Modi.

People tend to confuse their own understanding of things, especially religion, with that which is true, and worse, that when others disagree with them, those people and their beliefs are necessarily false. That approach cultivates hubris regarding the perfection of our own views, and contempt for the views of others. Therein lies the danger of Prime Minister Sing’s approach.

Don’t get me wrong, I have no interest in any faith teaching hatred. But that sentiment gets expressed even by the representatives of communities which do some rather hateful things!

I have sat too many times with those who advocate the bombing of buses, the shooting of doctors who perform abortions, and a variety of less violent but equally fanatical acts, all of whom claim that what they are doing is not hateful. And it’s not as simple as saying that they are just lying.

When the argument gets made by such folks, they say that what they are doing is okay and true because it is not really hatred, but a justifiable stance against what is understood to be evil. So they too would say that “true religion” is always loving and good…as long as one defines the terms as they do. It’s a battle over language that has no end, and actually gets in the way of resolving genuine differences.

Ultimately, all of our faiths are like fires; they can be used to warm our homes or to burn down the world. Rather than fight about what is true, let us take responsibility for that which we choose to do, especially given that every faith I know, can be used to do either.

I don’t doubt PM Singh’s sincerity, and I join him in working to address the dangers of fanaticism. I just hope that we spend less time fighting about “The Truth” and “true religion”, and instead deal with whatever is real for people, whether we like it or not. That is how we reach people where they are, rather than simply lecture them about where we would like them to be.