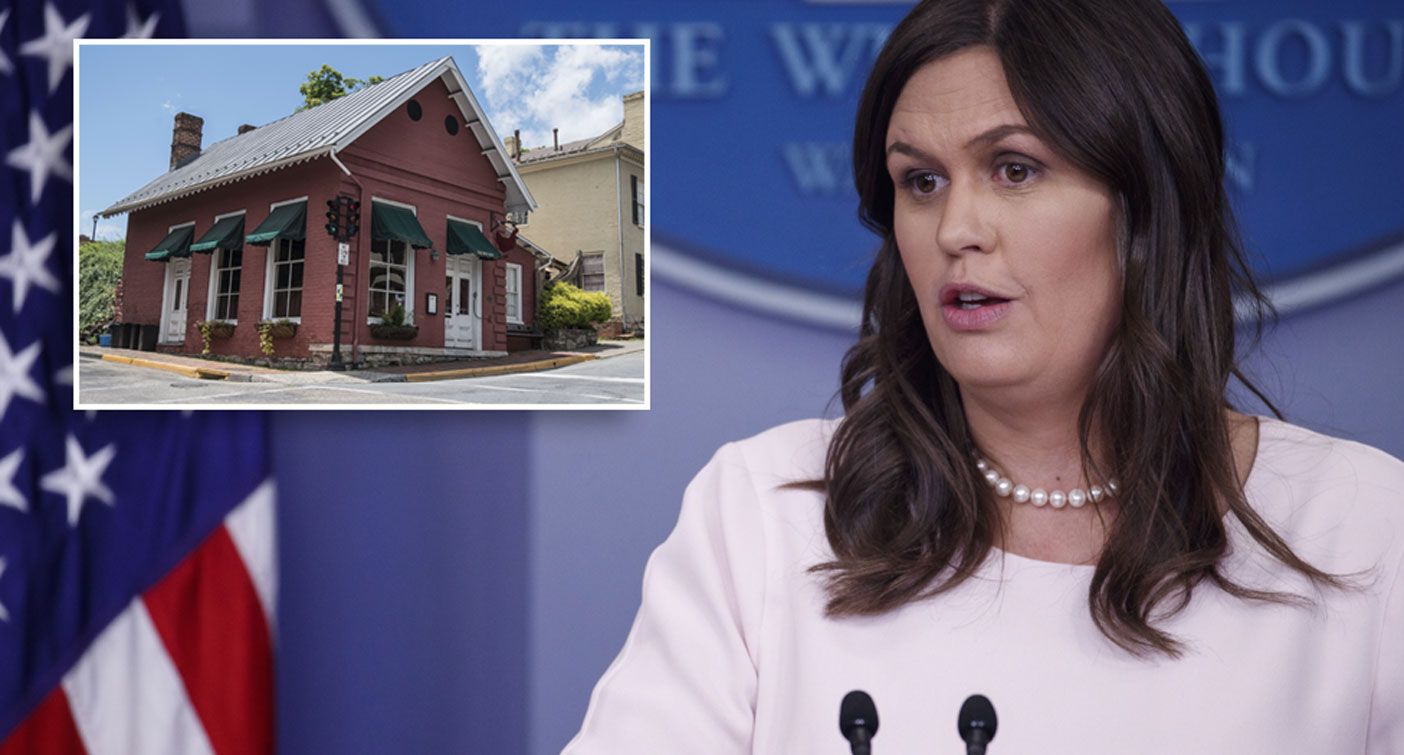 This week my thoughts turn to Hillel and Shammai.  I am not thinking about these famous first century rabbis because of their wisdom, but instead because of their relationship.  They stood on opposite sides of virtually every issue they faced.  They led competing schools of Jewish thought.

The Talmud reports that their disciples argued for years.  In fact, they never resolved the debate about whether it was good or bad that God made human beings.  Given that their arguments were for the sake of heaven, a divine voice weighed in and determined that both of their opinions were valid and were apt reflections of God’s living words.  Still, Jewish law almost always follows the opinions of Hillel.

Why?  It is because, the Talmud reports, he would not only share his own interpretations, but first the opposing opinions of Shammai.  The lesson is clear.  One’s opponents must always be given honor and respect.  Perhaps, it was also because Hillel was known to be a nicer, and more open, rabbi.  Shammai, in contrast, is described as sterner and given to rebuke.

That is the Talmud’s record of their debates.  2,000 years later we are left with the impression that their disagreements were friendly, and civil.  These days, I wonder if this was in fact true.  Did they speak ill of each other in the quiet of their own homes?  Was Shammai sometimes given to fits of rage over Hillel’s liberal interpretations?  Was his strict mindset unnerved by his opponent’s openness?  Was Hillel equally perplexed by Shammai’s propensity to turn people away who wanted to learn?  Did he worry that his fellow rabbi might end up leading a congregation of one?

I do not know.  And so, I wonder if the Talmud has softened the tensions between these leading, intellectual giants.  I wish I could ask them how they got along. I wish I could seek their guidance for how to maintain a sense of collegiality and friendship with those whom I vehemently disagree.

This is what creates community.  Sarah Huckabee Sanders is my fellow American.  No matter how distasteful her politics might be, she must be allowed to eat in the same restaurant as I do.  It may be emotionally satisfying to throw her out, but I do not want to be party to such incivility.  Protests, yes.  Lots of them.  And more to come, I am sure.  But breaking bread together–even if at a table’s length–must always continue.

It is a tragic thing that our political leaders have forgotten that compromise is what serves us best.  Democrats are not meant to be winners.  Republicans are not supposed to be victors.  Americans are to be the only champions.  Compromise heals a country.  Politicians’ commitment to their own ideologies, and bases, is what drives their decisions, rather than what might be best for the entire country of Republicans, Democrats, Independents and even those who do not vote, or cannot vote.

It requires greater courage to include those with whom we disagree than to throw them out.  It a sad thing that President Trump does not seek to unite the country.  It is satisfying to shun political opponents.  It is gratifying to point out the apparent hypocrisies of opponents.  The cheers of like-minded followers feed the insults, the nods of approval confirm our pre-conceived beliefs.  But Twitter is not a forum for debate.  It does not provide an opportunity to engage with the ideas of opponents.

I would like to imagine that Hillel and Shammai shared many such meals.

That, at least, is what I promise always to continue.