The Selective Outrage Triggered by Cecil the Lion 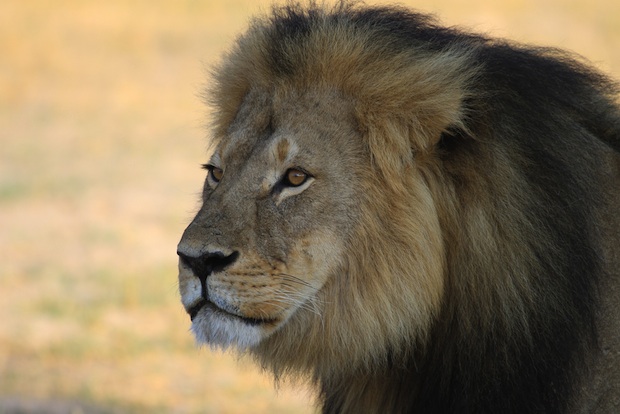 From Odyssey Networks’ Faith on the Record series: The dentist from Minnesota who embarked on a high-priced hunt in Zimbabwe, and proudly lured a beloved lion away from protected land in order to kill him – in a time when lions are endangered – has provoked an angry response around the world. It’s a tragic crime, to be sure, but the apoplectic reaction is disturbing to see. Where are the vocal cries of grief about the hundreds of human lives lost to violence daily? “This is not terrorism… Raise a voice for the illegal taking of animal lives, but comparing it to mass murders? That we dare not do.” Watch my video for more insight and discussion.