The Book That Finds A Healing Message In The Seder 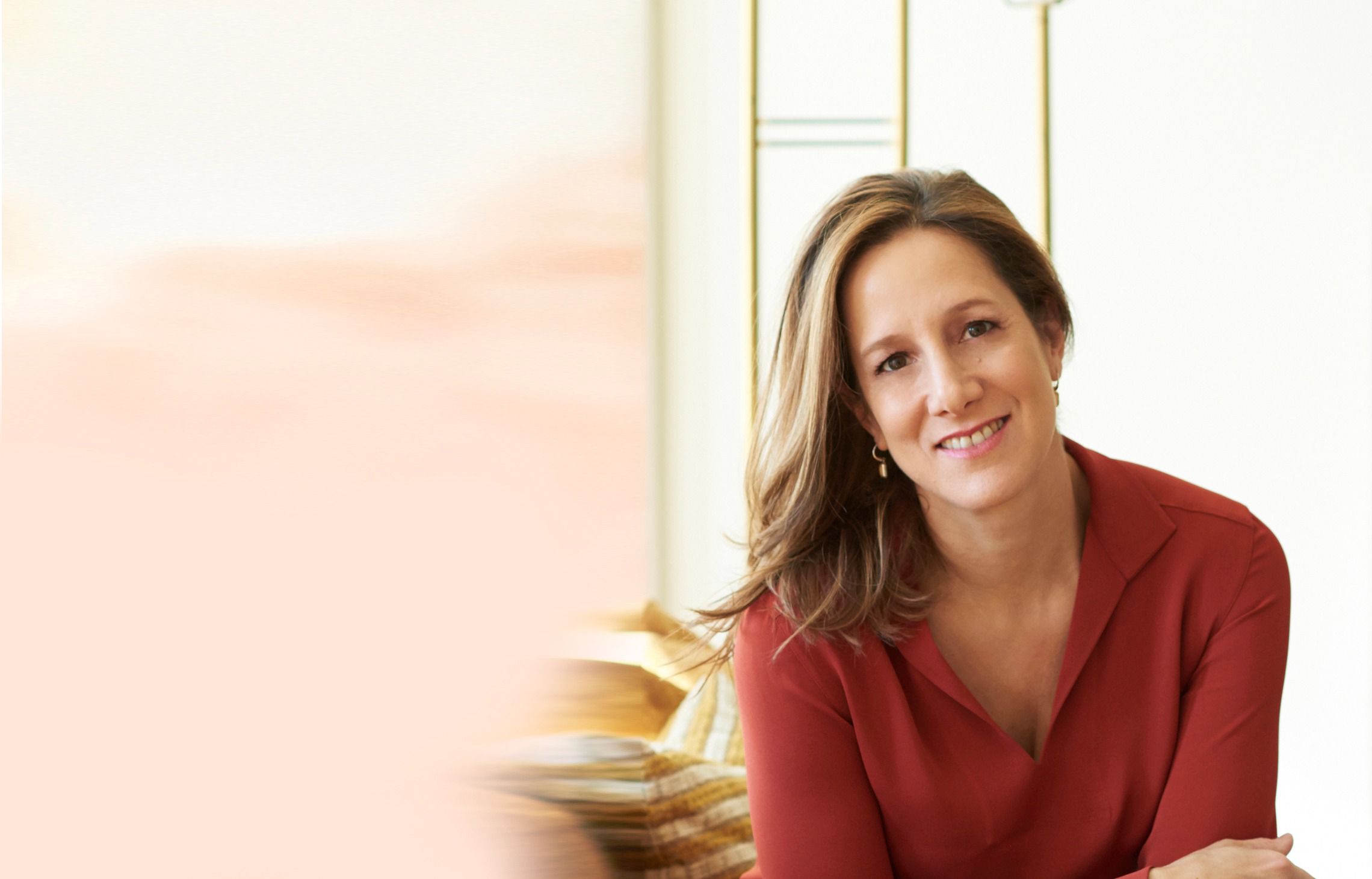 With Passover approaching, I’ve been thinking about the 58 seders I’ve participated in during my lifetime. In my adult life, I’ve been part of two each year, which brought me to around 36. Then I added 22 more to represent the one per year I did with my parents and family friends. Why bother with this tally? I turned 40 at the end of the secular year and the round number inspired an accounting of sorts. I’ve thought about what I’ve achieved and what I might, G-d-willing, have time left to accomplish if I can stop binge-watching multiple-season-long series on Netflix and Amazon Prime.

Assuming I was paying attention for at least half of those 58 seders, I’m not surprised that the upcoming holiday brought on a “here we go again” ho-hum attitude. While I appreciate the way our numerous Jewish holidays force us to mark time, I can’t help finding it all repetitive sometimes. I’ve been known to announce right before the second seder (out of earshot of my four children), “Didn’t we just tell this story?”

It was with the desire to find new energy for, not only Passover, but several other holidays that I picked up Abigail Pogrebin’s recent memoir, My Jewish Year: 18 Holidays, One Wondering Jew. I enjoyed reading about Pogrebin’s one-year experiment of committing to the many holidays on the Jewish calendar, but I tuned in with special attention while reading the chapter about Passover.

As Pogrebin described the two ways we seder attendees are encouraged to relate to the holiday, I nodded with recognition. Often during the seder we’re asked to connect the Exodus story to a modern-day political issue, discuss a modern-day “Pharaoh,” and reflect on those who lack the freedoms we might take for granted. This tactic is certainly not a bad choice, but it can be, as Pogrebin points out, “awkwardly heavy-handed,” and “artificially political.”

Similarly, it can feel forced to go in a completely different direction when we’re reminded that Mitzrayim, Egypt, means “narrow place” and that, through our retelling, we can also consider the ways in which we are not personally free. As Rabbi Arthur Green shared with Pogrebin, each person should ask, “‘What is holding me back, what is my inner slavery? What keeps me from being in touch with the deepest parts of myself, with the presence of God in myself, and how do I liberate myself from it?'” Some of us, Pogrebin points out, already considered several of those questions during Elul.

Both ideas are legitimate ways to make the seder more relevant. At the very least, those two methods can, and often do, engender a meaningful discussion that children can also find more interesting than sticking to a rushed explanation of the symbols on the seder plate and a quick retelling of our exit from Egypt. However, as an adult, I’ve sat through at least 36 seders by now where we’ve had similar discussions. “How is this night different from all other other nights?” Indeed, that question, especially during the second seder, can feel laced with irony when the talking points lack variety year to year.

Just as I was ready to resign myself to the good-enough seders of Passovers past, a few sentences in Pogrebin’s memoir gave me the nugget I had hoped to discover. I was moved by an idea she shared during the moment of breaking the middle matzah to create the Afikomen, a word that Pogrebin reminds us means “that which comes after.” She explains,

“I ask the table to think privately about when they’ve personally felt broken and also about who helped put them back to together. I’m slightly amazed that no one balks and everyone seems to actually be thinking about someone who healed them.”

Reading those words, “someone who healed,” I immediately thought of the many people who treated my family and, especially my sister’s family, with tremendous kindness and generosity during this past year when her 11-year-old son, Joshua, was diagnosed with terminal brain cancer. From the moment my sister let her community know the dire news to the awful day about a year later when Joshua passed away, I witnessed or heard about countless ways friends, acquaintances, and even strangers stepped in to do whatever healing was possible. That healing took place in the form of food, rides, donations, time, and compassionate words, both written and spoken.

I don’t mean to imply that the brokenness is gone for anyone who loved Joshua, but the sheer number of healers I saw rise to the occasion is enough to inspire hope in humankind. We can’t fix all that’s broken in someone else’s life, but we can let them know we see their struggles and that we care. I would not have thought of the Passover seder as a time to remember those who helped my sister’s family and my family, too, but I will think of them again as we break the middle matzah.

Yes, I expect that during our family seder this year we will discuss our freedom in relation to how far some in the world still have to go, as we should. And we might think about our personal Egypts and how we can try harder to escape all the obstacles we create for ourselves. But this addition of spending at least a few minutes thinking about those who heal brokenness and perhaps how I can personally do more to pay it forward to others, is how I will make the night different this year.

Nina Badzin freelances for numerous websites covering topics such as Judaism, parenting, social media etiquette, and literature. She blogs regularly at ninabadzin.com, writes a monthly friendship advice column at herstoriesproject.com, recommends books at greatnewbooks.org, and works as a lead instructor at the Twin Cities Writing Studio. She lives in Minneapolis with her husband and four children.