The Limits of Forgiveness? 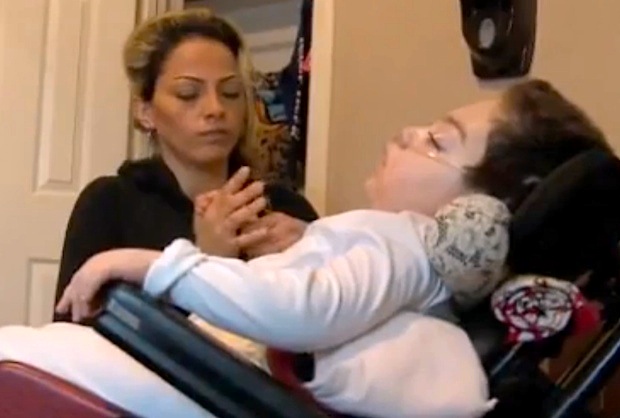 We seem to be endlessly fascinated with the topic of forgiveness, more often about granting it or receiving it than about seeking it. But the following news video about a mother in Texas – who invited a local station’s cameras to accompany her as she confronted a remorseful drunk driver, imprisoned and awaiting trial for gravely injuring her young child – actually raises all three issues.

Although parts of the clip are hard to watch, this video report is worth a few minutes. It brings to mind these questions for me: Are there some objective limits regarding what transgressions can be forgiven? Are some things truly unforgivable – or are the limits of forgiveness a function of those being asked to forgive?

Could it be that the issue isn’t so much about (supposedly) objective limits, nor about the limits of the people involved? What about the role of time?

In the case of this distraught mother, Loubna Khader, five years had passed between the driver’s act of criminal negligence and her visit to confront him. He voluntarily agreed to her visit, and reportedly expressed remorse. But after shouting “I’m never going to forgive you!” at the inmate, Khader told a reporter, “I tried so many times to convince myself to forgive him….But the minute I saw him, I just saw the devil in him.”

Is it possible that when it comes to seeking, granting or receiving forgiveness, we’d do better to do away with words like “never” and “forever,” and instead use words like “for now” and “one day”?