The Diversity Of American Food Shows What Really Makes Us Great 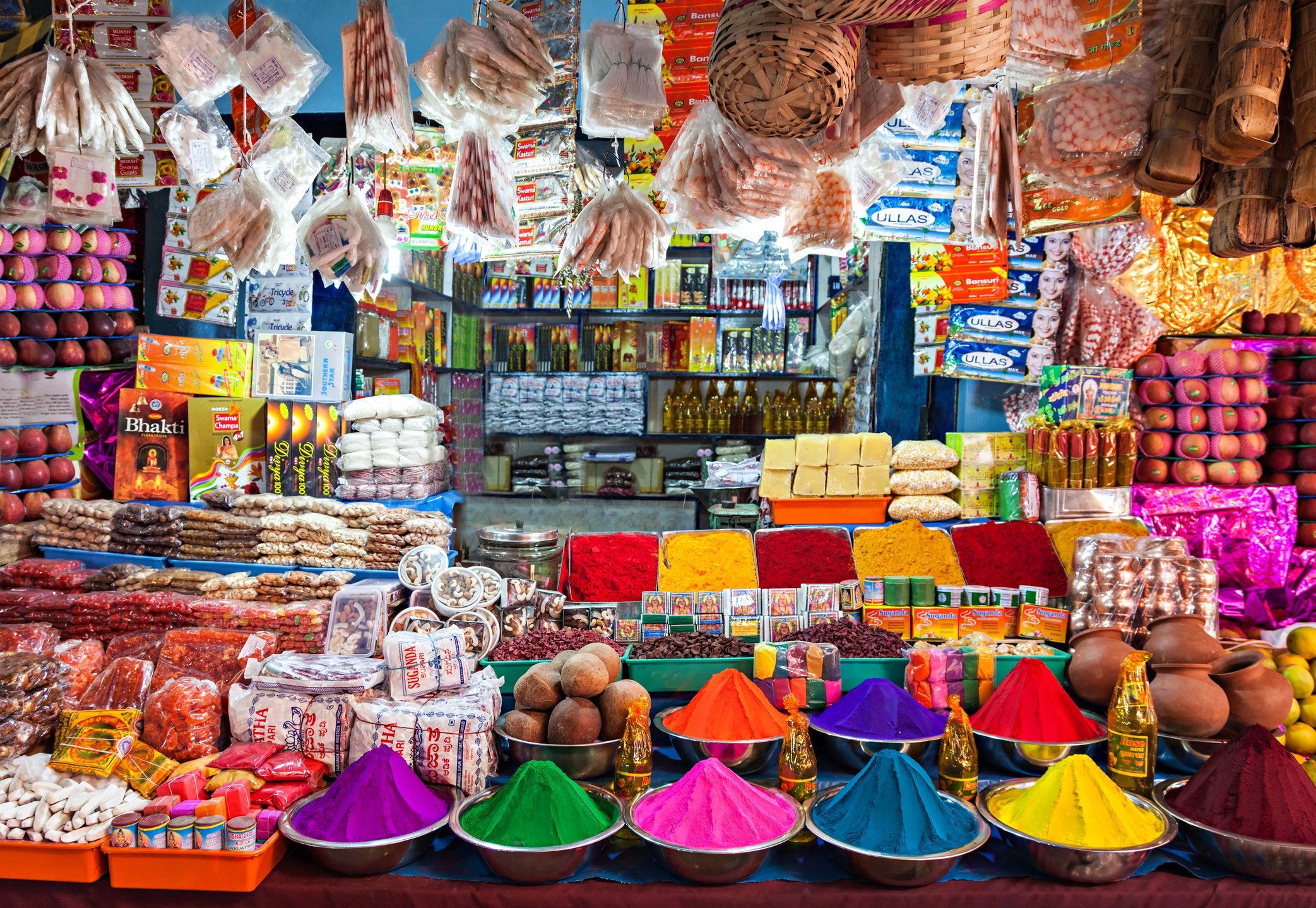 At its best, Long Island is a stew of different people where former borders are irrelevant.  It is the place built on a shared love of the American dream, but flavored by former locales and imported traditions.  At its worst, these New York suburbs are a hodgepodge of ethnic cantons that rarely mix and where people view such intermingling as forbidden.  Each town and village has a unique ethnic makeup that is then closely guarded and protected.  One town is Italian.  Another Jewish.  Over there it is Latino.  And that neighborhood, Asian.

Most will watch this weekend’s Super Bowl.  We are told it is the quintessential American event.  Is the pizza that millions will eat during the game what defines us?  At one time pizza was likewise deemed foreign.  It, of course originated in Italy (Naples to be exact) and could not be found in the United States until the early 1900’s.  And yet now, over 100 years later, it is considered an American staple.

Who is authentic?  Who is an American?

Recently, I traveled thousands of miles within a few miles of my home.  Fifteen minutes drive from my Long Island town is Apna Bazar, an Indian superstore.  There, I went food shopping.  I was determined to find a more authentic curry.  I was tired of the meager selection at other supermarkets.  I thought I might purchase some rice as well, but became discouraged when I could not find a bag smaller than ten pounds.  I skipped over vegetables I could not identify.  There were so many different types of gourds–at least I think that’s what they were.

It was a delicious adventure.  In minutes I could smell and taste another land.  Here, in the United States, I can relish in such differences.

I became disoriented in the spice aisle and spent some thirty minutes searching for a curry that I thought might suit my palate.  Those more familiar with Indian cuisine popped in and out, grabbing what they needed in a few seconds.  I quietly admired their know-how.  I finally made my selection.

I traveled thousands of miles east when I drove another two minutes to H-Mart, an Asian superstore.  Again, I entered a different world.  I ran hurriedly past the sea creatures, still moving about in their tanks.  I think one was a squid.  I dawdled in the mushroom section.  There were so many choices.  I rejected purchasing the ten pound bag of bean sprouts and the five pounds of Kimchi.  The bok choy was plentiful and inexpensive.  Again, making a choice was not simple.  I thought there were only two varieties: regular and baby bok choy.  But I was again on a mission; this time to buy sushi rice.  I sampled Korean golden pears.  How could I resist purchasing a box?

These two stores opened in the past five years.  I don’t imagine they opened to cater to my occasional culinary detours when I vow to do more than make brisket and chicken soup.  They opened because there is now a sizeable population of people who immigrated from the Indian subcontinent and the Far East living on Long Island.

Some people think this is a terrible thing.  The character of this town or that village is changing.  And people hate change.

Let’s be honest.  What this belief really means is that our neighbors will always look like us.  That’s how, in truth, most people choose a neighborhood in which to live.

My imagination is colored by my memory.  I recall what it was like to be the first Jewish family to move onto our street.  I remember my grandparents’ stories about finding their way in a not always so welcoming New York.  They were the ones changing the character of the neighborhood.  Or so they were accused.  Brooklyn became their home.

And America became their dream.  They imbibed its values.  They savored its ethos.

Its taste lingers on in successive generations.  Its greatness is magnified in street after street, neighborhood after neighborhood, and store after store.  The world is within reach–not only online but around the corner as well.  It is now within miles of my doorstep.  And this is a good thing.  It is a good I love exploring–and tasting.  And it is a good that renews and perpetuates the American dream.

What unites us is not some food.  It is instead a shared dream.  It is not about the pizza or the hamburger (probably from Greece by the way).  There is very little of American cuisine that has its origins in this land.  Then again, food accompanies people on their wanderings.  They grab a spice from here and a vegetable from there.  They pick a fruit on their journeys and then plant it here.

They carry a recipe from what was once home.  It is seasoned by the new neighborhood.  It is flavored by this new home.

And it is supposed to be shared with neighbors.  We are, in truth, meant to eat together.

Perhaps this begins by shopping on each other’s corner.