The Danger of Being an ‘Injustice Collector’ 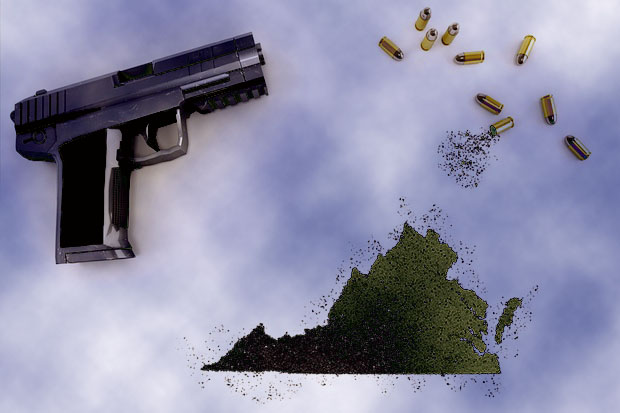 From Odyssey Networks’ Faith on the Record series: A useful detail emerged after the horrific public deaths of TV reporter Alison Parker and cameraman Adam Ward, who were shot while broadcasting live from a bucolic tourism site near Roanoke, VA. Parker’s father is pledging to honor his daughter’s life by advocating for strong gun regulations to save lives in the future; meanwhile, the murderer’s past (as a disgruntled ex-journalist) is why he’s being called a classic injustice collector by an NYPD counterterrorism official observing the case. For each of us, there’s an important lesson in balance: to “raise awareness and sensitivity to injustice, without always being on the lookout for slights.” Watch my video below for more insight and discussion.