Statistically, The Biggest Threats We Face…And How To Beat The Odds 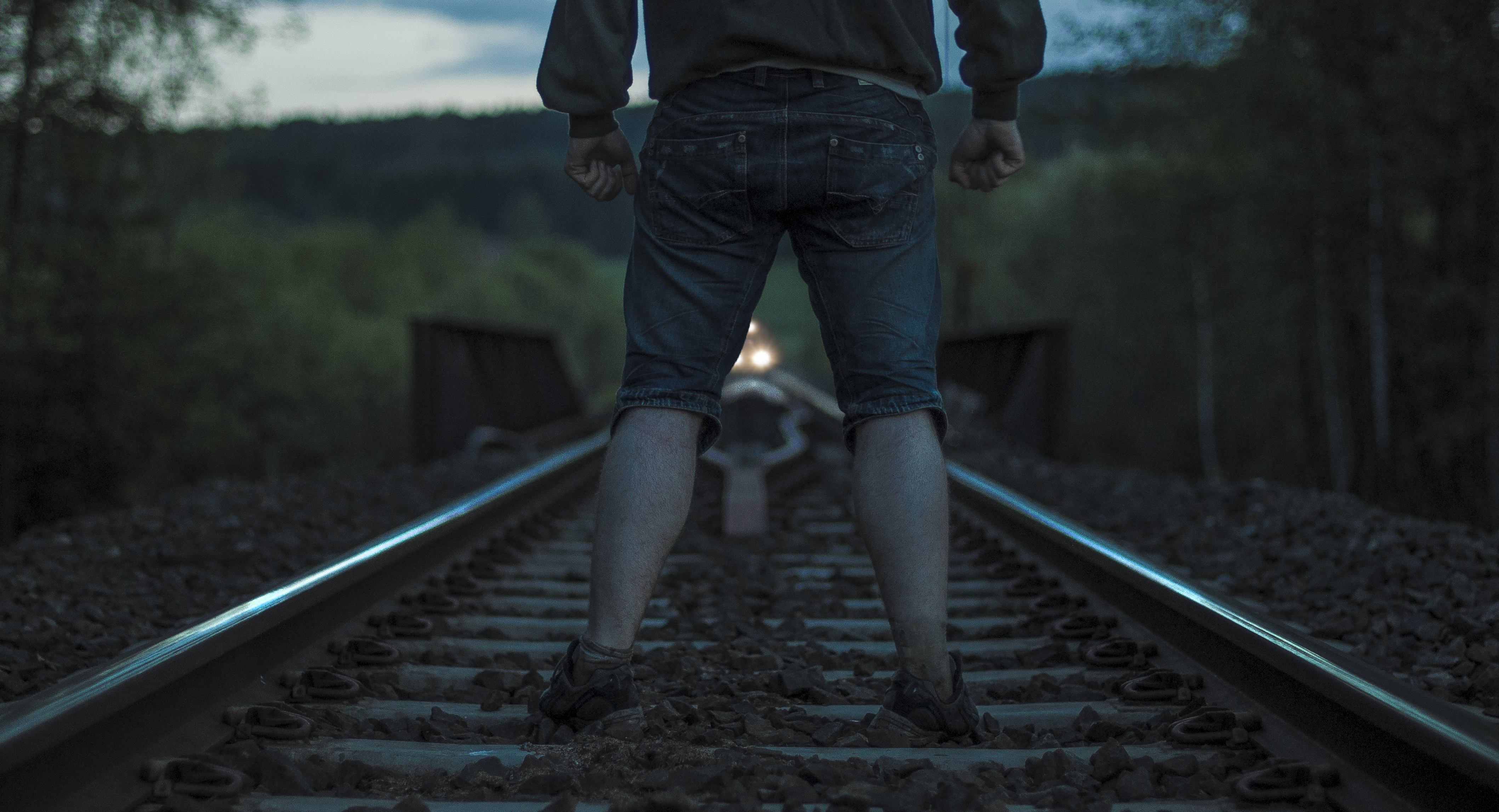 In the last few months especially, we Americans are becoming more and more familiar with risk assessment. I’m sure that most people have seen some version of “You’re more likely to be killed by ____ than a foreign-born terrorist” floating around the news or Facebook. Those of us who fear the friendly skies remind ourselves over and over again when boarding that we were more likely to be killed in a car crash on the way to the airport than we are in a plane crash. Press Secretary Spicer likes to play the statistics game as well, reminding us that the vast majority of people who enter this country every day are unaffected by new travel restrictions.

At least from my perspective, arguments over statistics and facts seem to be playing a bigger part in our understanding of the political system, what’s right and what’s wrong, and the best way to protect American lives than they did in previous years. I’m left wondering: how should we use statistical analysis? What is a fact? What’s more dangerous–a well-armed population, or one that’s not armed at all?

I can’t help but feel that perhaps we’re viewing statistics from the wrong angle. Why are we so afraid of terrorists, or kidnappings, or mass shootings? Are we statistically likely to be killed by a terrorist? Killed by anyone? Is it more likely that our children, G-d forbid, will be kidnapped by a stranger, or injured in a car accident because we were texting?

Bearing all of this in mind, I’ve put together a few practical tips that (statistically) will increase your safety as an American.

There’s another argument to be made–the argument that fear of terrorists, kidnappings, murder, gun violence, and other hot-button issues isn’t a fear of death. It’s a fear of our changing landscape, that no matter what side of the political divide you fall on, you won’t feel at home or safe in the country where you were born, or perhaps the country that was promised to you. And those are not illegitimate fears. I’ll admit that I, myself, have come to my husband on more than one occasion, crying, wondering what the future looks like for my America.

I’m not saying don’t vote. I’m not saying don’t call your congresspeople. I’m saying that I like to believe that I am a logical person. I think that most of you would like to believe this about yourselves as well. And yet, despite the overwhelming statistical evidence to say that I am more likely to be injured in a car accident than I am by rowdy teenagers, I considered stepping into a busy street three weeks ago to avoid a group of students who were blocking the sidewalk. And I probably spend more time every day reading the news than I do researching healthy meals for my family.

This essay isn’t meant to discourage people from speaking and being informed about the political climate, or to minimize the fears of conservative, liberal, or otherwise-identifying Americans. It’s a reminder that according to the WHO, in the middle of a civil war in 2014, 28 percent of Syrian deaths were from heart disease. It’s not a case against calling your senators and working towards your vision for the world, but for checking in with yourself and making sure that you’re doing everything you can to live a happy and healthy life. It’s the argument for taking 5% of the time every day that you spend thinking and worrying about all the things and people you can’t control, and to work on changing the things you can.

It’s another way of looking at risk–the bigger picture.