South Carolina’s Race to Erase the Past 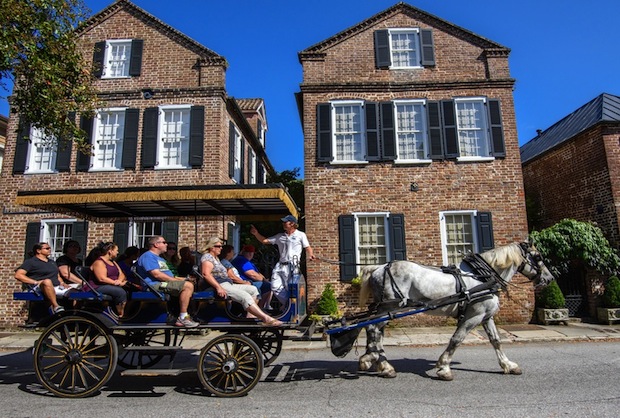 From Odyssey Networks’ Faith on the Record series: In Biblical times, the ritual of scapegoating involved sending a symbol of sin over a cliff, to help the community heal. But as I wrote about last year on The Wisdom Daily, the process requires looking inward before casting blame. Today, those in the South rushing to ban Confederate flag symbology from public grounds may be seeking “an easy answer on something that is far more complicated.” Watch my video (originally recorded June 26, 2015) for more insight and discussion.