In Defense of Scapegoating 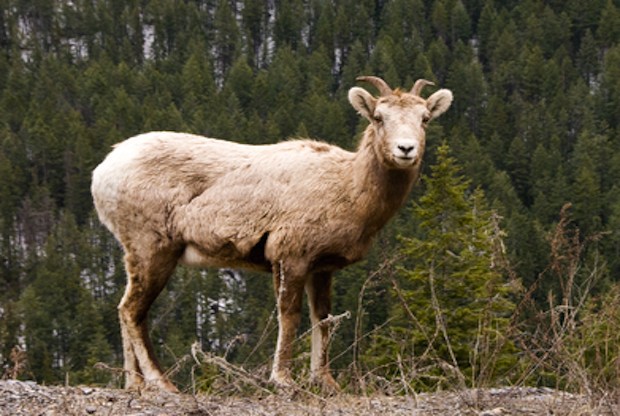 What kind of person defends scapegoating? Before you call me crazy, ask yourself the following: how do you rid yourself of past bad acts, mistakes you wish you never made, and feelings of inadequacy? We all have “stuff” we want to get rid of, and it turns out that old fashioned scapegoating might be one appropriate tool for doing so.

When I say old-fashioned, by the way, I mean really old fashioned – as in, biblical old. That’s where we find the original scapegoat, after all. And in that story, scapegoating is about much more than blaming someone else for our own shortcomings and insecurities. In fact, it’s almost the opposite.

Don’t get me wrong, the old narrative does feature an actual goat, and it is sent off into the desert, by the High Priest, symbolically bearing the sins of the community – but some very important stuff has to happen first.

Originally, scapegoating meant much more than blaming someone else for our shortcomings.

Before the goat is sent off, the community, its institutions and its leaders all had to seek atonement for their past bad acts – yes, all of them. Before laying all the blame at the feet of any one leader or institution, all people had to consider their own wrongdoings.

Without that self-inventory, the scapegoating ritual doesn’t “work” – at least not the biblical version which is about something far richer and more sophisticated than finding a whipping boy (whipping goat?) whose disappearance relieves us of all anxiety and responsibility.

Far from offering an easy out, one which lays blame upon an innocent or unwitting victim, old-fashioned scapegoating demands real awareness of the sins committed by the entire community. The success of the ritual hinges on individuals’ willingness to take responsibility for the wrongs they’ve done – quite the opposite of how we usually think about making a scapegoat of someone.

Scapegoating in the Bible allows people to confront their failings, and then rewards them for doing so, by watching them carried away. Contrary to the popular use of the term, the goat isn’t blamed for anything! It’s merely a vehicle for transporting people’s sins away once they’ve admitted to, in fact, having sinned.

Call that process whatever you want, but it’s one which invites us to turn inward before we cast blame outward. I can defend that. Can’t you?