What the Scientist Taught the Rabbi About Prayer 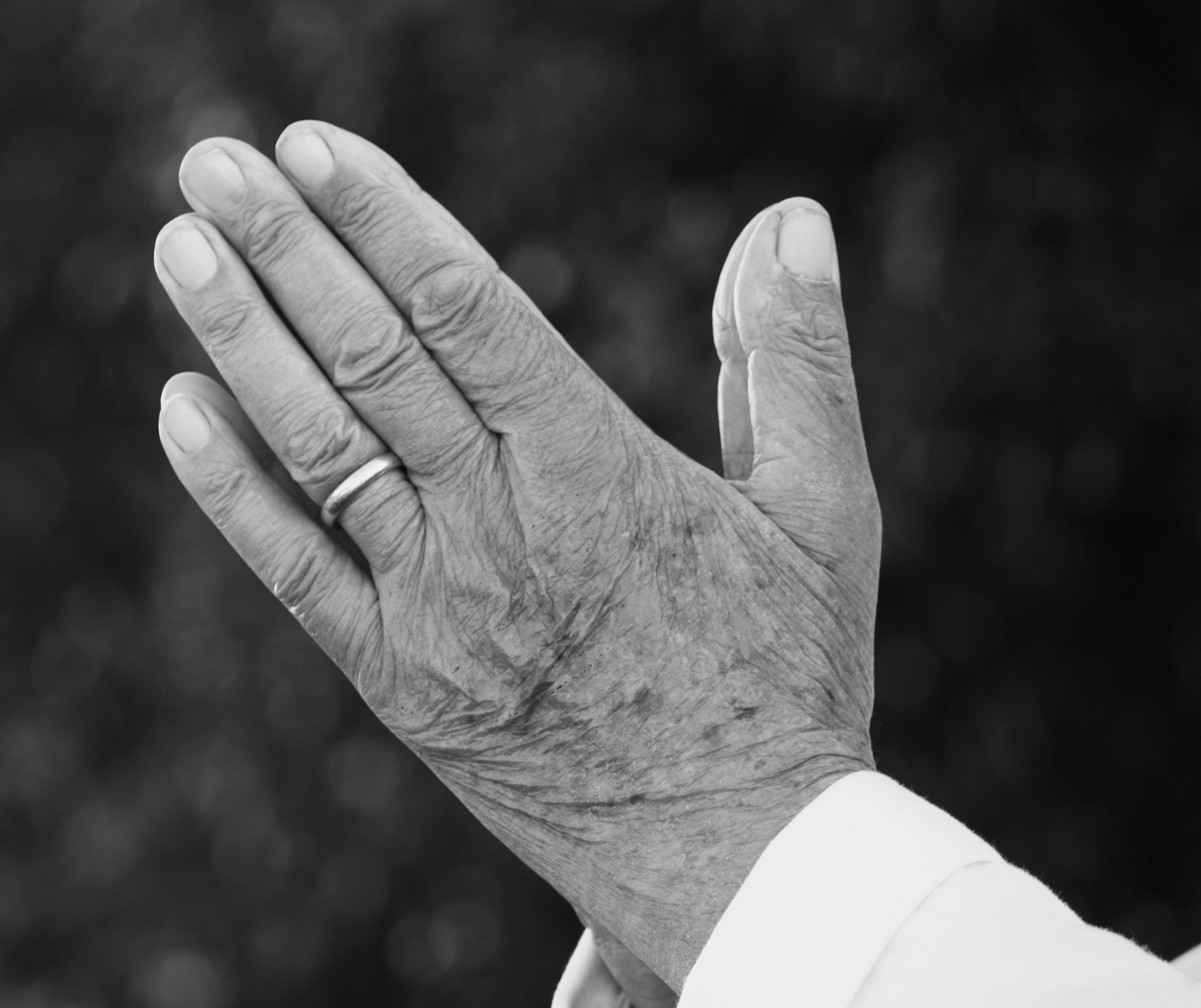 It is an increasingly familiar picture. The wedding I officiated at this past weekend consisted of a groom with two Jewish parents and a Jewish bride, with one Jewish, and one Christian parent. Grandparents on one of the sides come right out of the ashes of the Holocaust.  This is the changing landscape of the American spiritual community.  And, besides all of their differing religious connections, all of the parents made some of the more moving speeches I have heard at weddings in my nineteen years as a rabbi. Not necessarily better than the others, but the Christian parent spoke words that moved me to my core.

She told everyone that she is utterly committed to lighting candles in churches for her loved ones. She lights numerous candles any time she is any church to petition and express gratitude for everyone she cares about and loves. She said that three summers ago she was in Italy, where there are of course churches in every corner of every city. She didn’t miss a one. And in this case not only did she enter every church she encountered, but she decided that she would only focus her prayers on one family member, her eldest daughter. She prayed as she lit myriads of candles that her beautiful daughter meet the man with whom she would spend the rest of her life.

With tears in her eyes, she told everyone that sure enough that when she returned from Europe, her daughter called her to let her know about this incredibly special man she had just met…..the man who would indeed eventually marry her daughter. “So, there you are, my dear friends, this is the power of prayer,” she concluded with confidence and love.

I was moved on so many levels. I was moved by her spiritual confidence. She is no way a person of blind and irrational belief.  She is in fact an accomplished academic who makes her career on proving rational truths. I was moved by her steadfast belief that prayer can change the “game” we call life. She really believes that her prayers can help alter the cosmic nature of our universe.

Why am I so moved?  I “do” prayer for a living. I lead people in prayer. I carefully plan prayer experiences for others. I read and study and think about prayer by way of regular duty and practice. And, I like to think that I pray for my own sense of self, community and world.

Yes, I pray.  I have prayed since I was a little boy. I still do. Yet, I don’t pray in belief that God will change the world just for me. I don’t believe that God knows me personally and will make accommodations for me as opposed to someone else who does not pray as regularly as I do. I don’t believe that God delivers Super Bowls and World Series victories; miraculous antidotes to deadly diseases; or the “meant-to-be” mates for our children.

The mother of the bride proclaimed, “Yes, the power of prayer”… meaning that she helped bring forth wholeness for her beautiful daughter. In my understanding, her prayers did not literally do so, but maybe, just maybe, her openness and energy, helped her daughter feel the allowance to do the same. Or, maybe this brilliant scientist knows more about the cosmic nature of the world than this dedicated rabbi.

Either way, she taught me some wisdom about the power of prayer. And I left the wedding with the memory of the beauty which the bride and groom gazed into each other’s eyes under the wedding canopy; and the yearnings of their parents, one of whom lit candles in churches in another land, with the depth of feeling that she made a difference in her daughter’s life. Who am I to say that she is not correct?  Who am I to deny the power of any of it? And indeed, maybe we all take another shot at expressing our greatest hopes and dreams and yearnings to the power on Most High?