The Wonderful Philosophy of the Peanuts Movie 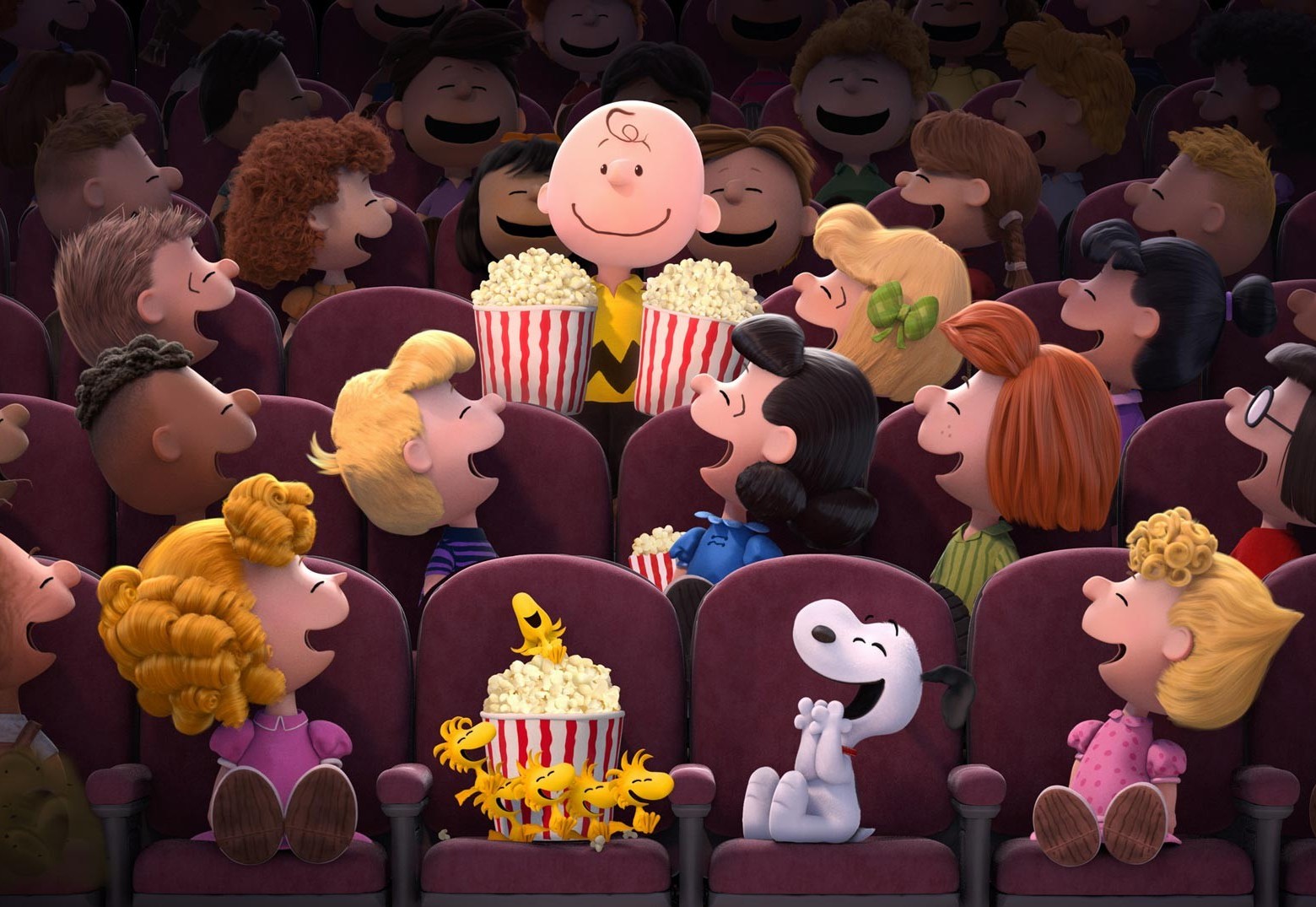 I didn’t realize how much I related to Charlie Brown as a “person” until I, at 32 years of age, watched The Peanuts Movie.

There is perhaps a high degree of Charlie Brown in most of us; a neurotic, self-loathing, pessimistic person with a healthy dose of existential dread. It’s probably a big contributing factor to the enduring appeal of the comic; it’s got cute kids to chuckle at, and a voice that echos some of our deepest, most mundane fears, woven into an adorable punchline to soften the blow. The Peanuts Movie takes that, and gives Charlie Brown, and the audience, hope. More importantly, whether the filmmakers intended it or not, they also created a beautiful allegory for our relationship with God.

The face of humanity

I’ll be talking spoilers for The Peanuts Movie, but if you’re worried about Peanuts spoilers I’m not sure you’re watching the movie for the right reasons, just sayin’.

The greater overarching story is that The Little Red Haired Girl moves in across the street from Charlie Brown, who is immediately smitten with her, but is too scared to talk to her. So over the course of around six months he attempts various ways to win her affection.

While reading, remember; Charlie Brown is me, and the Little Red Haired Girl is God, whose face you never see until the end of the movie.

It’s subtle, but bear with me

First Charlie Brown thinks he will impress her with a magic act at the school talent show, but when his little sister’s non-talent “cow-poke” act goes awry, he jumps in to save her from embarrassment, but embarrasses himself in the process and his magic act is cut for time. He has failed.

At another point he is sure she will be impressed with him when he turns in a perfect score on a big test, elevating him to school celebrity. This joy is short lived, when he discovers that his test was mixed up with Peppermint Patty’s. Embarrassingly he admits to all his classmates at a school assembly that he’s not the genius everyone thought he was. He has failed again.

Finally he is paired up with The Little Red Haired Girl for a book report, which she is completely absent for because of a family emergency. Charlie Brown takes it upon himself to not only do the whole book report himself, but do the best damn book report ever written by an elementary school student. He foolishly tackles War & Peace, but manages to successfully read it in a weekend and writes the report, only to have it blown out of his hand on his way to school and accidentally shredded to pieces. I was actually shocked that this tragedy was not in any way reversed or absolved; with no book report to turn in, he failed the assignment for them both. He has failed yet again.

At every turn He beats himself up of for being such and embarrassing failure of a person; that there is no way The Little Red Haired Girl, or anyone for that matter, could care about him.

But at the end of the school year, Charlie Brown is shocked to learn that The Little Red Haired Girl has chosen him to be her pen pal over the summer while she is away at summer camp. He confronts her and we see her face for the first time, at the end of Charlie Brown’s journey.

“Why … would you wanna be partners with me?”

“That’s easy, because I’ve seen the type of person you are.”

“That’s not who you are at all. I liked the compassion you showed for your sister at the talent show, The honesty you had at the assembly. … And what you did for me, doing the book report while I was away was so sweet of you. So when I see you, I don’t see a failure at all, you have all the qualities that I admire.”

So often we have our own ideas for how exactly it is that we are serving God, and measuring these acts as successes or failures using our own judgment in our own terms. But God sees more than we do, knows us better than we do, and sees how we affect people more than we do. Sure, God sees me when I sin, but He sees every good thing I do just as well, whether I recognize it or not.

I may have thought I would impress God with my prayers, or my highly deliberate and perhaps misguided attempts at pious acts of goodwill; but it’s likely that there are things I’ve done that I didn’t think much of, but meant the world to someone else.

The Peanuts Movie reminded me that God delights in my kindness, possibly more than he is grieved by my sin. That when we measure ourselves as failures, God can see all the ways that we are good. If we all have a bit of Charlie Brown in us, maybe that’s not entirely such a bad thing.

Whether it's through books, movies or videogames, Adam is in search of universal truth and the ultimate stories to experience, or to tell. Spiritually he has a background in Christianity, and professionally works as a filmmaker and content producer for video game marketing.