Resting Is Far More Than ‘Doing Nothing’ 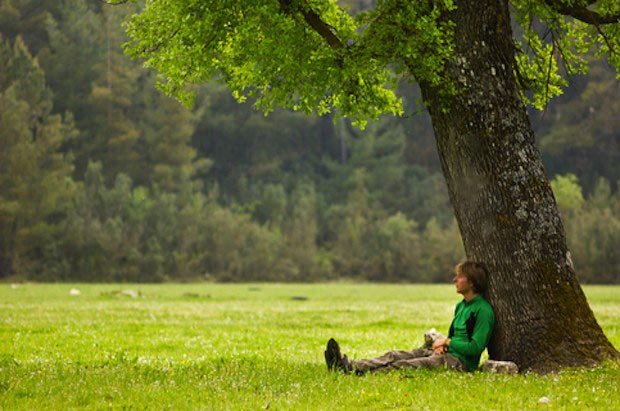 Ever feel insecure about what you aren’t accomplishing? Feel like you should be doing more, getting ahead faster, thriving on fewer hours of sleep? If so, I’d estimate there are probably millions of Americans right there with you, at one time or another — and me, for that matter.

For inspiration, here are ten quotes that will inspire you to “Feel better about not getting anything done.” For example, take Gandhi’s observation: “There is more to life than increasing its speed.” All these words of wisdom are quite fascinating, as they’re really about much more than “doing nothing.”

As most of these quotes remind us, when we rest, we are getting something done — and it’s something (many things, in fact) really important!

Creating and doing comes in many forms, including resting.

Rest is not nothing. Resting is a crucially important activity. It’s in a state of rest that we refuel our bodies, refresh our spirits, appreciate what is as much as what will be, and celebrate who we are as much as what we hope to create. If you aren’t convinced of the importance of this in its own right, think of rest as an essential ingredient in accomplishing whatever you think is important.

I know, by claiming that resting actually does get something done, I could be accused (as could most of those whose quotes are shared above) of playing into that need to always be accomplishing something! We could be doing that. But I don’t actually believe that’s it at all.

When we come to understand that resting is not simply about “doing nothing,” but is a crucial component in creating a better and happier life, we are reminded that it is fundamentally a good thing to feel that active drive to create and build and fix and do. It also reminds us that creating and doing comes in many forms – including resting.

Imagine the benefits of expanding how we score those choices in life — how it would free us, to both push harder in certain areas of our lives and, perhaps even more importantly, cut ourselves a little slack in others.