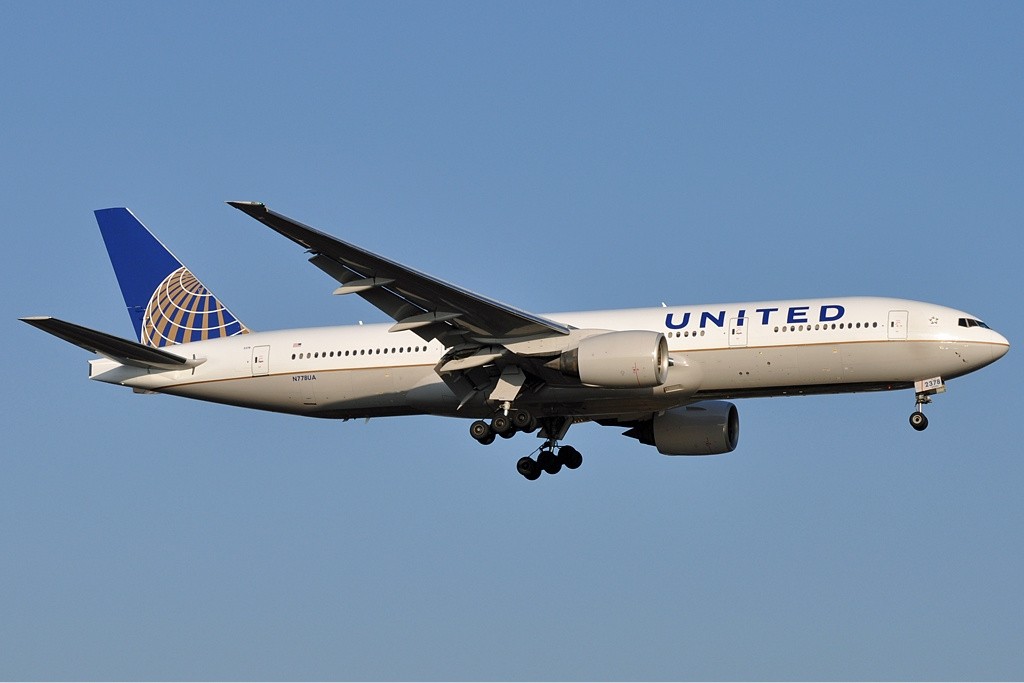 What is your attitude towards work? This isn’t a trivial question, as how we approach our work is often the difference between being happy or miserable and always effects how people, be they colleagues or customers, family or friends, perceive us.? It is important that our work challenges us and is productive, that it adds value to the world and that we are remunerated fairly, but our attitude is determinative.

Recently I experienced two people doing the exact same job with radically different attitudes. Brad and I were flying from Aspen to Newark with a tight connection in Denver. Because of weather we missed our connection by five minutes – don’t you hate that. When we got off the plane in Denver we were given boarding passes for the next available flight but without seat assignments. Wanting to sit together on the four-hour flight we immediately went to a customer service representative, told her our situation and asked if she could please assign us seats. Within seconds of perusing our boarding passes she looked up and returned them saying we could get them at the gate. Knowing that people were checking in on line and that our gate wouldn’t be open for another couple of hours we were frustrated.? Why couldn’t she just assign us our seats? Surely, the computer terminal at the Untied Airlines customer service was hooked into the same server as the one at the gate.

We decided to go to another desk and try with another representative. Our experience could not have been more different. We asked a new agent if he could assign us boarding passes to which he immediately responded, “let me see what I can do”. After thanking him he responded with lightness and graciousness, “don’t thank me yet, I haven’t done anything”.? About 90 seconds later he handed us boarding passes with our seats assigned and with a smile on his face said, “all done gentlemen.”

Obviously we walked away from the counter quite happy. But what was so stark was that in a span of about five minutes we experienced two people with exactly the same job, in front of identical computer terminals, wearing the same company uniforms, working the same shift, being asked for precisely the same service act in diametrically opposite ways. The only difference was their attitude. In truth, neither needed to give us our boarding passes as we could have waited a couple of hours, gotten them at the gate and sat wherever we wound up being assigned. The first representative knowing this chose not to be bothered while the second knowing the same thing chose to go beyond what was necessary and serve. Of course, the result was not only were we happy (not a bad thing for customers to feel) but the exchange clearly left the agent feeling affirmed and good about himself.

Now I have no idea what was going on in the first agent’s life that could have accounted for her behavior. Life is complicated and I could surely imagine possible explanations for her behavior that elicit compassion and remind us how better off we would be if rather than judging others we gave them the benefit of the doubt. No one likes their job all the time and we ought not minimize the fact that many people in this country have jobs that are below their capacity and that beat them down every day.? We indeed have a work crisis in this country as a recent Gallup poll found that 70% of Americans either hate their jobs or have checked out. Yet given what can’t be changed – or what we can’t yet change – every wisdom tradition teaches that we do have the power to make a positive difference in our lives by choosing our attitude. Adjusting our attitude is a practice we can get good at, and as we get good at it, it gets easier because it actually feels good.

The two most important steps in developing an attitude practice are reflecting and taking the first step. Most of us know when something hurts us – a shoulder, an ankle, a back – but it takes a bit more attention to get a handle on our attitude. We can begin to monitor our attitude by asking ourselves, “What attitude am I bringing to work today?”

I find that this inner dialogue is half the battle because once started I am able to choose which side – self-encouragement or self defeat, optimism or pessimism, possibility or no exit – I want to listen to. As obvious as it may be, the truth is, what we focus on grows.

The next step, as modest as it sounds, is to concentrate on making the human interactions as positive as possible. We may not be able to change the lousy work we have to do but we can always deal with people bit more kindly, patiently, and with presence and concern so that they feel lighter, better, even happier after engaging with us.

I thank that United Airlines representative who clearly had a high level of attitude awareness. He made my day.