Overcoming Pessimism – How Do Things Get Better? 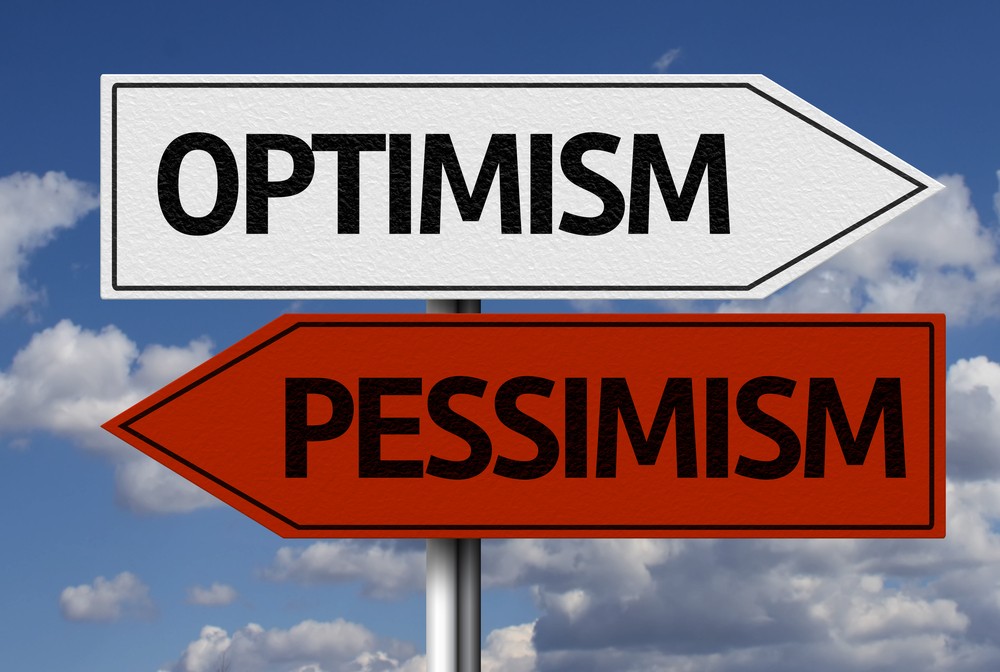 Rabbi Irwin Kula speaks with Rev. Welton Gaddy about how to break out of a pessimistic mindset, and why we are morally obligated to do so. Kula says that “when we get scared and fearful and sad and depressed, take a little perspective – I mean, that’s why we need sabbaths, I don’t mean the Sabbath of a literal Sabbath necessarily of any faith tradition, but a sabbath as a moment of saying, ‘The whole of creation is a hell of a gift, and we’ve been evolving, and as difficult as life is, it’s probably never been better for more people than ever!'”