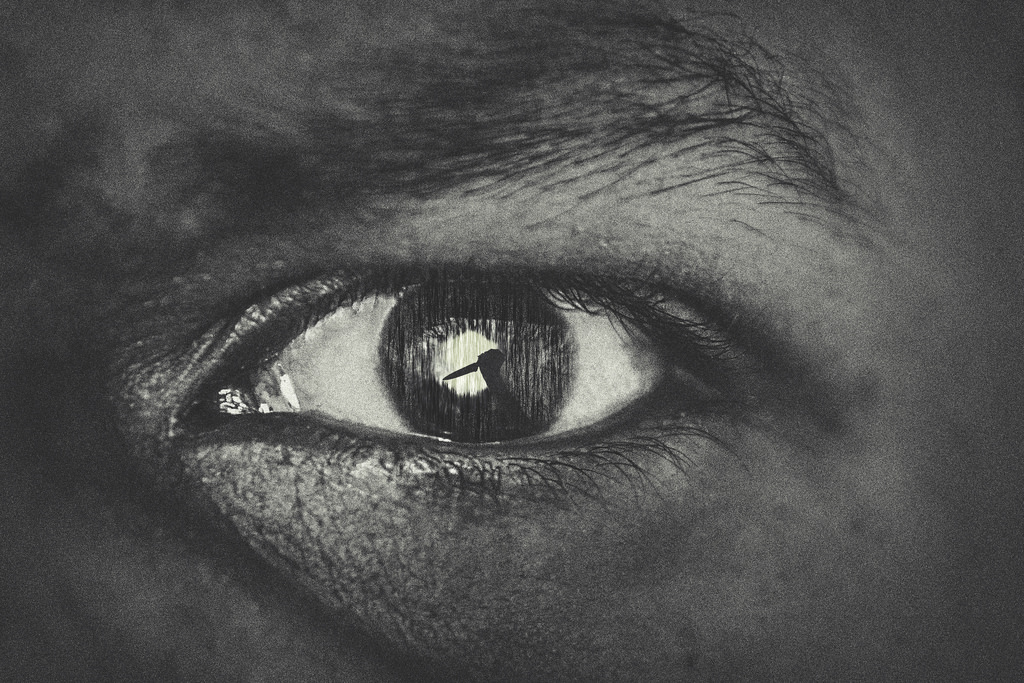 This morning I received the following tearful message on my voicemail:

“Hey Peter it’s ______, It is Saturday afternoon and I was just… wondering if I could get you, because you’re one of the more religious folks I know… to say some prayers for my daughter. Her apartment was broken into a week and a half ago and they beat her and left her unconscious and in a coma for two days. Uh… anyway, she’s beaten from head to toe and both of her lungs collapsed and… she’s been on a ventilator in the ICU for over a week now, she has a staph infection and pneumonia in her lungs and… she’s not doing very well. So she can use all the help she can get right now… “

Perhaps it’s because I have children the same age as my friend’s daughter, but listening to her message on my phone was like getting punched in the gut. My feelings came on churning and raw, in no discernible order, and with no definable names. There were shades of horror and pity, of fear and empathy, and mostly, of an adrenalized need for vengeance that put every cell of my otherwise, peace-seeking body on high alert. I could scarcely recognize myself. The need I had at that very moment was not simply for justice, but for pure, bloodthirsty revenge.

I drove west toward the ocean to clear my mind, my pulse racing so fast I had to pull my car over. I took several deep breaths and looked out over the Pacific, perfectly calm, and shrouded in grey fog in the hours just after dawn. I called my friend just then but there was no answer, so I left her a message.

‘I’m so sorry to hear this terrible news. I will pray for your daughter’s full recovery this morning, and every morning until she’s fully healed. And I will have you in my thoughts and prayers as well.’

I didn’t tell her that for a moment, “one of the more religious folks” she knows had become a person –who if only for an instant — felt capable and desirous of killing the people who beat her daughter, with his bare hands.

Thou shall not murder. We know this. It’s the sixth of the Ten Commandments, ingrained into our DNA, and yet it still has to be demanded of us. Why? Why do we need the reminder, why do we need to hear, again and again, this most basic moral imperative?

I needed it because I felt the urge to kill — this very morning.

Whether I would have actually done so and whether I would ever have been in a position to do so is very unlikely, and it isn’t the point. The larger point is that the urge can be there, even in someone like myself, who sees himself as very civilized, very much in control of his emotions, and as a moral person. The impulse itself was natural; a normal outgrowth of what I’d just heard on my voicemail.

I’m troubled, though, by people who suggest that what is natural is in some way best for society. I’m constantly hearing how this or that ethical principle isn’t “normal” and how the act of limiting one’s native tendencies are detrimental to society, injurious to the individual; that what’s artificially imposed must always give way to what is biologically motivated. I recently heard from a purveyor of this brand of reasoning that the institution of marriage for example, isn’t a natural state, and that perhaps it might be better to follow one’s instincts and free oneself from the constraints of marriage, rather than to kowtow to society’s parameters for what is normative.

But if we were to live according to this ever-burgeoning dictum of doing only what feels most natural, we would (if we were logical and honest) have to give up on most things. Music, to reach for another example, is one of the least “natural” things on earth; that is, human-made music, and not say, the rhythm of rain drops or ocean waves crashing on the beach. Making music is a rejection of all that is naturally occurring in the realm of sound. It is a profound reordering of the natural world, a regulated, human facilitated restructuring of sound waves to fit a particular aesthetic objective; surely, music then, is the antithesis of what’s natural. One could say the same for almost any creative endeavor.

In the same way, our system of laws is also unnatural. Ideally, it serves to stem our native inclinations toward violence, and selfishness. The laws that govern human conduct are often –perhaps most often –hostile to a human being’s native proclivities. I know for certain, that were my own instincts left completely unchecked this morning, there’s no telling what I might have done.

We can critique our justice systems, we may vigorously strive to ensure that they are working on behalf of all citizens under their domain, but in doing so we must never lose sight of the idea that of all mankind’s noble creations, justice itself is perhaps the thing of greatest beauty. In particular, I’m thinking about those aspects of justice, which exist to take the meting out of punishment from the people, and give it over to a lawful government. Without this method of handing over our anger, as it were, and of allowing a systemized method of ensuring that justice is done on behalf of the aggrieved, chaos would rein as it does in so many places where healthy instruments of justice are non-existent.

Later this morning my prayers did go out to my friend’s daughter, and only God knows what those prayers are worth. I hoped and prayed that she recovers speedily and that my friend can one day find peace of mind even after an incident so horrific.

But, even as a person who greatly values morality, I have no shame in saying that my prayers also included a wish that the people that broke into my friend’s daughter’s place, beat her, and left her to die, find that justice, when it comes for them–makes them suffer, and suffer grievously.

Harsh as it may sound. It is the job of a just society to assume the rage of the persecuted and funnel it out on the persecutors. To speak of this as revenge, might not be totally accurate, but in truth… it is not far off.

Justice’s beauty is strange; it is a beauty of a fierce sort, demanded, and made defensible by the ugliness of the crime it seeks to eliminate.