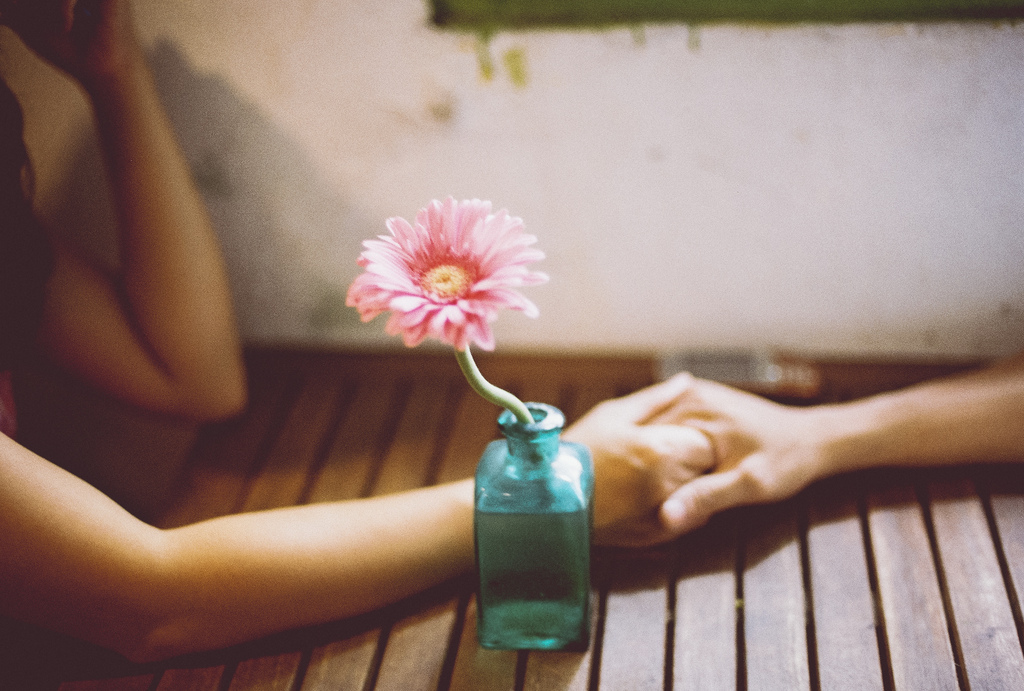 Are you sexually satisfied? Forgive me if that is not the kind of question you expect as the opening to a post here, but given how important sex is to life, to most people’s lives, and to the notion that if it matters in our lives, it matters to The Wisdom Daily, it feels totally appropriate to me. That, and it’s not like I am standing in front of you demanding an answer, after all. I am simply asking if you are sexually satisfied, and happily admit that I hope the answer is yes.

However you answer the question though, it turns out that if you bring God into bed with you, you are more likely to report greater sexual satisfaction, at least under some circumstances. There is actually a name for this phenomenon — a name I did not know until reading a new study which confirms the phenomenon, with which I was familiar. It’s called “Sacred Bed” and it describes the double edged experience of self-identified religious people, when it comes to sexual satisfaction.

Religious people report greater feelings of guilt and lower feelings of sexual satisfaction when they deem their behaviors to be out of line with their generally held religious views. On the other hand, those same people report higher levels of sexual satisfaction than reported in the general population, when the sex they are having falls within whatever their religious beliefs dictate. That’s the sacred bed effect, but I am not sure it’s as much about religion or God as it is about integrity and integration.

First, could it not be that people who were once more guilt-ridden regarding having what they considered to be illicit sex, now feel great simply by virtue of having licit sex? It’s kind of like running with ankle weights. When they finally come off, you feel so much lighter than the runner who never had them on.

To be clear though, for me, and for many other people who think of themselves as religious, or who try to live up to that adjective, all four of those things mentioned above – religion, God, integrity and integration – are related, so I think this whole Sacred Bed thing is great. I also think that we can probably expand our understanding of sacredness so that it works for people whether they consider themselves “religious” or not.

It makes sense that sex is more satisfying when you are having it in a context that integrates all of who you are, and is done with a sense of integrity regarding how you live your life even when you aren’t between the sheets. In fact, that should be the goal for all people, regardless of what they do, with whom they do it, or whatever powers they worship. The more present we get to be, the better the sex, no?

It’s also probably no accident that so many people shout, “Oh my God” at peak sexual moments. And if taking those shouts as seriously as I think we should is what we mean by being religious, I am definitely all for that!