Your Bracket Is About More Than Basketball 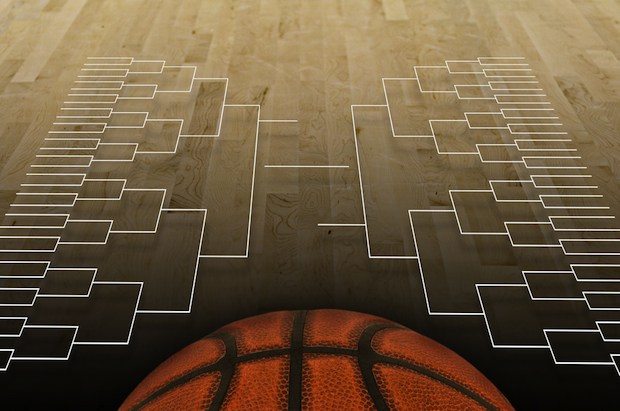 It is March Madness – college basketball’s two-week sacred time where 64 NCAA teams become 32 teams, and then a Sweet Sixteen, an Elite Eight, a Final Four and a Championship. The communal act that millions of people enjoy is filling out a bracket predicting who, from the initial chosen, will emerge victorious. Even President Obama participates in Bracketology.

Over the past few days, I’ve done an informal poll on how people fill out their brackets. The responses, of course, reflect profoundly different worldviews.

There are the rational-logical decision makers. They focus on the plethora of statistics (strength of schedule, margin of victory, points scored, points allowed). This is the metrics of the Head.

There are the narrative decision-makers. They choose their brackets based on an archetypal story. Who’s the underdog, the Cinderella story, the small school, the team with the injured player (Andre Ware/Georgia State), the father/coach – son/player story? Who’s made a great comeback? There’s the coach who had vertebral arterial dissection and couldn’t coach, so a decades long-loyal associate coach took over the team. And the player following in the path of his two older brothers, aspiring to the level they didn’t reach, and there’s the the team with a star player who overcame homelessness. This is the metrics of the Heart.

There are the bracketologists who know nothing at all about basketball, but choose teams completely on some intuitive stream of consciousness, based on some piece of random data. Maybe the blinding neon sneaker fashion of Notre Dame, or the name recognition of Duke, or having a friend who went to the school, or where in the U.S. the school’s located, or the political orientation of the school, or the party vs. academic reputation of the campus. This is the metrics of Soul.

And then there are the auto-fill decision makers. They abdicate choosing to predict winners, and let ESPN or another platform’s “algorithm” decide for them.

Head. Heart. Soul. Impersonal Data. Which of these resonates with the way you make decisions about life?