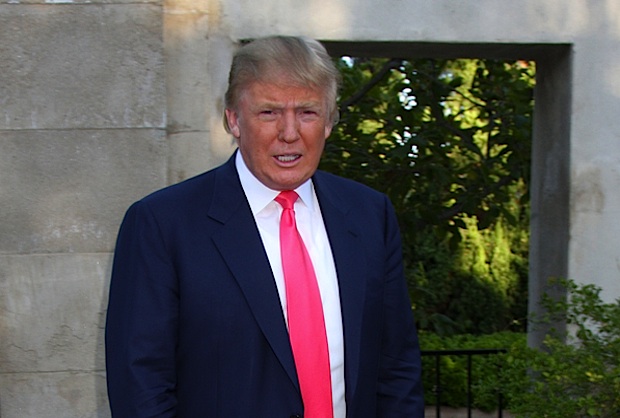 Excerpted from a Forbes.com article by Craig Hatkoff and The Wisdom Daily co-founder Irwin Kula:?Despite all of the hoopla about Donald Trump’s quixotic quest to become the 45th president of the United States, it remains highly improbable, in spite of leading in the Republican polls, that the Donald will ever sit in the Oval Office. It is easy to cast aspersions and ridicule almost everything about Donald’s shoot-from-the-hip campaign; his inflammatory and offensive epithets about Mexicans, his over-simplified Wollman Rink strategy for the Middle East, his cringe-worthy McCain bashing, his arrogant diatribes against the Chinese (his best customers), his self-aggrandizing insults of all politicians and his mocking disdain of traditional media.

What’s not so easy, and a bit unnerving, is to reframe Donald’s campaign using the central question of disruptive innovation theory: What job is Donald Trump really trying to get done? Maybe Donald, being as smart as he is, knows full well the job is not to become President but rather to create a crisis for the political status quo. While the benefits to Donald of running are self-evident – enormous, invaluable promotion of the Trump brand along with basking in the limelight of hyper-celebritydom – what if the real job is simply to highlight the absurdity of the existing system?