In Today’s News Cycle, Has the Term ‘Bullying’ Lost Its Meaning 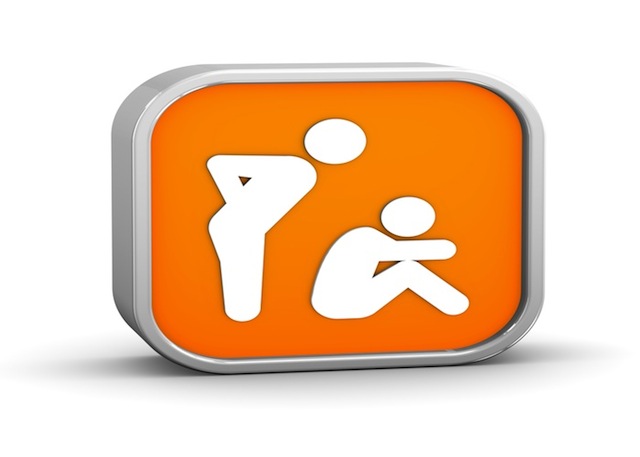 Brad Lewis took to YouTube and Facebook within hours of burying his son, Jordan, who shot himself in the heart.? “This bullying has to stop,” Lewis said in a seven-minute video.

But is it right to blame a suicide on bullying?? Is it really that simple?? Aren’t many more kids bullied than the number of kids who harm themselves?? Has the term lost its impact because it means so many different things?

I asked myself these questions after reading the story about Brad and Jordan Lewis, and I even found that I am not alone in wondering if we have become too quick to cry “bully”.? A controversial notion, to be sure, but then I came across this comment by an expert, concerned that we may have in fact, dulled the edges of the term “bullying”:

“By calling everything bullying, we’re actually failing to recognize the seriousness of the problem,” said Elizabeth Englander, a professor of psychology and founder and director of the Massachusetts Aggression Reduction Center at Bridgewater State University.? “If everyone’s a victim,” she wrote, “then no one’s a victim.”

I appreciate Englader’s concern with a term being used so much it could exhaust its power.? I get that we like to hang labels on things precisely so we can then avoid doing the hard work of actually addressing the underlying problems that give rise to the situation.? I even write regularly about our national obsession with claiming to be victims as a way to avoid taking responsibility for our own actions.? But human suffering is NOT zero-sum.

One person’s experience around being victimized does not diminish the reality of another person’s different experience.? Like most anything in life, it is subjective.? Human suffering is not a physical commodity in which the value or importance of ‘mine’ is necessarily diminished because of the presence of ‘yours’.? That’s simply not a healthy way to think.

If anything, the awareness that some people suffer should open our hearts to the fact that others may be suffering the same way.? Once we see a problem, we should be able to spot it more quickly and address it more effectively when it comes up in new settings.

“Bullying” will lose its meaning, not because of how much the term is used, but because we apply the label and then fail to respond the problem as it presents itself each time we invoke the term.? In other words, this should not be a battle about definitions, which will exhaust us all, and protect almost nobody.

The real meaning of “bullying” lies not in how often we use the term, or even in the experience of the one who claims to have been bullied.? It lies in our willingness and ability to make sure than as many kids are as safe as possible, as often as possible.? It’s up to us.