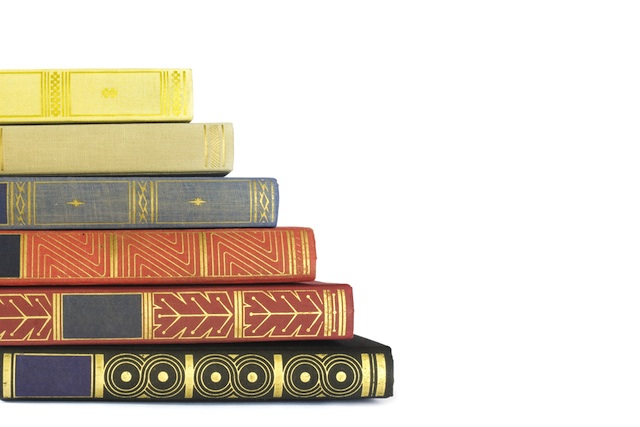 Well, that list just got longer.? ?According to psychologists David Comer Kidd and Emanuele Castano at the New School for Social Research in New York, we are also what we read!

In a series of five different experiments, 1000 participants were randomly assigned to read literary fiction, pulp fiction and serious non-fiction. ?After reading literary fiction like Dickens and Chekov – for as little as three to five minutes – rather than popular fiction like Dan Brown and Jackie Collins, the participants performed better at tests assessing emotional intelligence such as reading faces?- a measure called empathy accuracy?- a crucial skill in navigating complex social relationships. Reading literary fiction makes us better able to connect with other people.

Simply put literary fiction has different effects on us than other forms of literature: it makes us more empathetic and understanding.

Now I am not suggesting that we stop reading those junk novels, celebrity memoirs, trashy Internet and twitter-born books. There is something so entertaining (mindless and mind-numbing?!) about reading a predictable-even in its surprises – page-turner while on vacation at the beach and then leaving it in the lobby for the next person to enjoy. It is sort of like that late night pizza and ice cream or that pastrami sandwich and French fries with a soda. ?A little junk food eaten sparingly won’t kill us, but we certainly shouldn’t make a steady diet of it.

New technologies have created an explosion of choice in art and entertainment as anyone can publish a book, make a movie, create a YouTube video and share and market their work. And because of new tools and methods in neuroscience and psychology we are increasingly expanding our understanding of how art and entertainment does indeed affect who we are. ?Greater freedom combined with increased knowledge is a perfect recipe for flourishing if we become discerning.? Yes, for everything there is a time: there is a time for junk novels and a time for literary fiction. Next time you pick up a book simply ask yourself this question: How will reading this book help me become who I want to be?