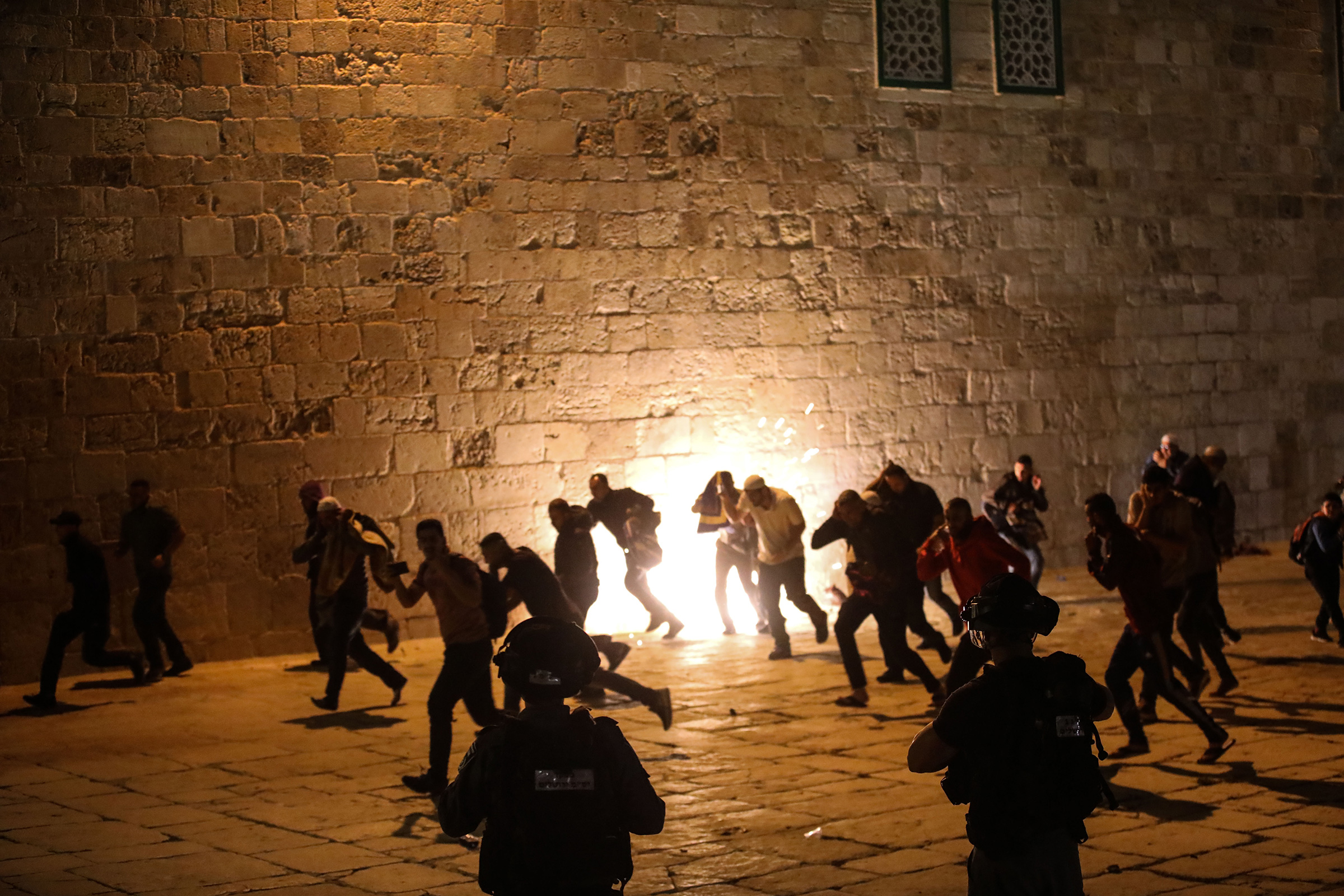 My children have been asking me about what’s happening in Israel… they’re worried about our family, horrified that a country that holds so many people we love could be enacting such unspeakable violence against its vulnerable neighbors.

I’m sure a more knowledgeable person could give them in-depth answers about the politics and history of the region, explain how, much like the US, Israel is in an existential battle with extremist right-wing forces, about how the Palestinians are being led by their own extremist government. About tunnels and Bombs and rockets and land disputes and open-air prisons and so many children dead.

But I am not knowledgeable enough to sort out these knots that only seem to pull tighter when you try to unravel them. Nor do I have the heart.

Instead, I answer them the only way I know how. Through stories…

If you have a Sephardic family, you hear about how we were put into detention camps in Libya and other Middle Eastern countries, about how our babies were killed in the womb, about how whatever wealth we had was taken by government officials, about how we were expelled for being Jews with nowhere to go but Israel/Palestine.

And then, once we got to Israel, about how the European Jews, who had themselves just been through unimaginable loss and horror, treated the brown-skinned, Middle Eastern Jew with scorn and discrimination. About how our babies were covertly stolen to be adopted by infertile European mothers.

These are the stories I grew up on.

And yet.. and yet… there are also stories about how my Saphta befriended all her Arab neighbors, how they brought each other sweet treats on the holidays, and comforted each other during dark times.

About how my Saphta fell ill and my mother was taken to be nursed by Muslim, Christian, and Jewish women, the milk of these women of faith all mingling into my mother, into me, into my children.

And then later about how many of my cousins married European spouses and raised beautiful, loving families.

About how my cousins and their children are out on the streets right now standing side by side with their Arab neighbors protesting this despicable violence.

These are the stories I was raised on, complicated stories with no real heroes or villains, stories of darkness and light.

These are the stories I pass on to my children, in the hopes that they and their generation have the wisdom and love to untangle the knots that their parents could not.