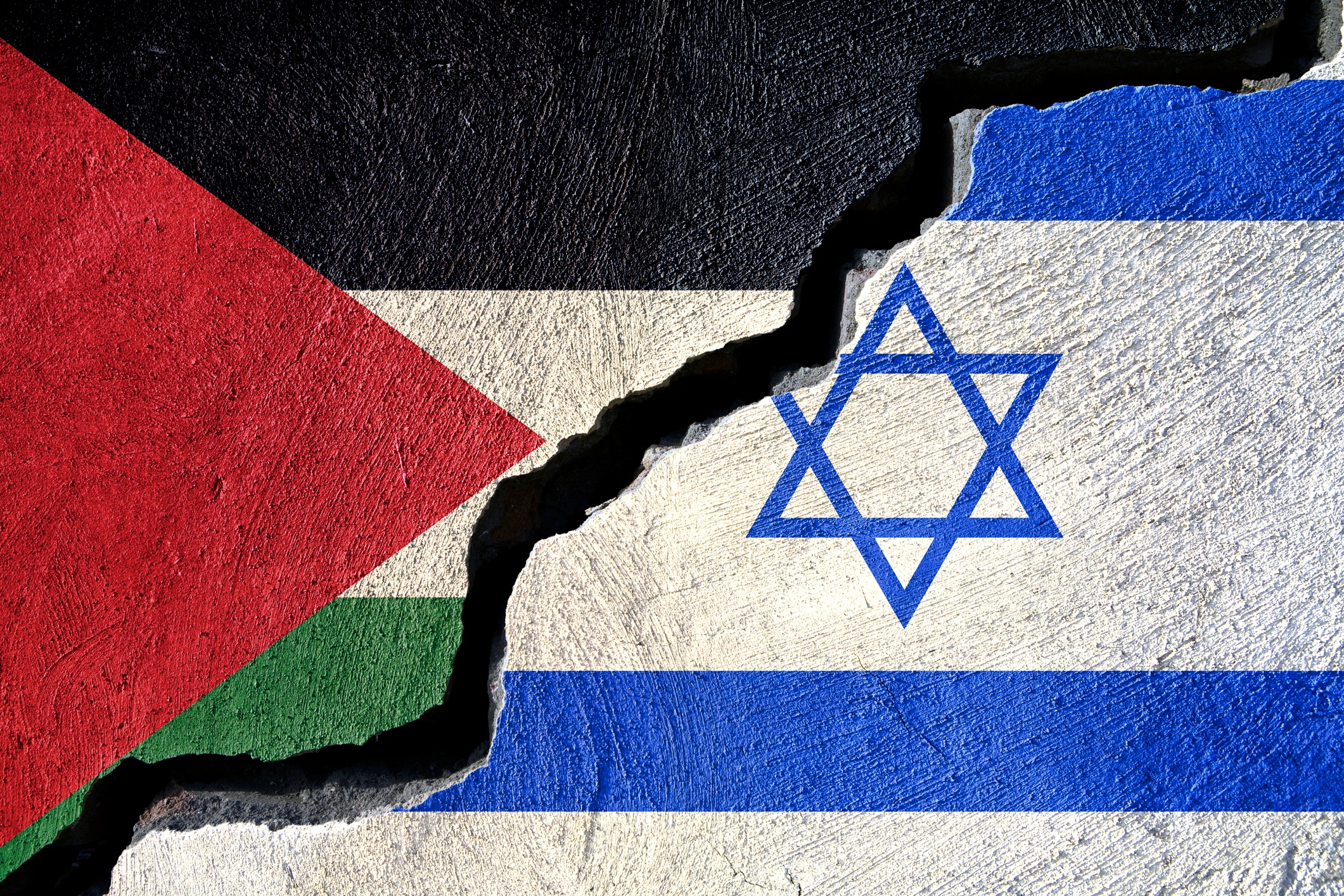 What a painful week for the great heart of the world. As American Jews, whether we experienced the violence as cruelty or necessary defense, something felt different this cycle, our sensitivities to state violence and systemic inequalities more attuned, after the reckoning and protests that followed the death of George Floyd. But what I didn’t quite understand until the end of the bombardment, was the degree to which Jewish trauma was at play in both the actions of the Israeli government and how we interpret the conflict.

An abbreviated recollection of national Jewish traumas will be helpful. Jewish peoplehood is birthed from hundreds of years of slavery in Egypt. The Assyrian exile, and the destruction of the first and second temples in Jerusalem, at the hands of the Babylonians and Romans, and the exiles that followed, were symbolic annihilations of the heart of the Jewish communal body. With the expansion of Christianity and Islam, Jews were second class citizens at best, wherever they lived, and more often, they were subjected to regular hate, violence, and discrimination. Then there are the massacres of the first and second crusades, the inquisition, and forced expulsions from England, France, Spain, etc. There were pogroms, and ghettos, and just two generations ago, the Holocaust.

What happens when a person is traumatized? Their perception of reality is distorted. Substantiated fear magnifies sensitivity to the risk of trauma recurring. The victim of trauma “others” the perpetrator and distrusts anyone likened to them. And whether for the sake of safety or not, the trauma is held in the body, passed through generations, discoloring all the processes of life, like a river dammed all through its course, inhibiting one’s ability to love, flourish, and trust.

Because trauma destabilizes one’s sense of home and safety, the traumatized person that does not have the opportunity to heal, begins to feel at home in the pain and brokenness of the site of trauma. Children abused by their parents, women abused by their husbands, can get stuck in the net of abuse, returning and replaying the cycle of violence of their own volition because it’s all they know of home.

This brokenness which inhibits well-being remains even when the risk of new violence and trauma is gone. And at the times when the trauma does recur, the body-mind shifts into a magnified version of the traumatized psyche shutting off all function outside the prerogative of physical safety.

One nation’s occupation of another is unjust, even if it’s for the sake of safety. But the question of the moment is this — why is it so hard for the Jewish community to admit that culpability? Read through the lens of inherited Jewish trauma, I have compassion for the great healing we have to do, before the Jewish community will be able to admit its role in the perpetuation of oppression upon the Palestinian people. We’ve been taught this is home for thousands of years, discrimination, violence, oppression. It’s all we know.

But somehow through the course of our itinerant journey through wildernesses across the earth we developed a deep tradition of Jewish healing. We have the tools of healing, freedom and justice at our disposal, we just have to use them.

The first condition for healing trauma is removal of active violence. (I believe this condition is met for American Jews and Israelis. I don’t believe it is met for Palestinians, which makes their healing far more difficult). When one’s physical body is safe, one must return to the site of trauma through the mind. This is Luke Skywalker facing the imagined Vader in a swamp hole, or a victim of child abuse digging up painful memories that had been repressed for many years. When one returns to the site of trauma from a place of safety, the violence can move through the body-mind in a different way. The memory is not erased, it has wisdom that will endure forever, but it no longer guides life as a broken compass. This is the process of removing the stones that dam the river.

I offer this as a lens with which each of us might be introspective about the way we read the plight of Israel and Palestine. We are the first generations of Jews capable of healing our national trauma. As a rabbi, a student of Jewish ethics and mysticism, I see the occupation of Palestine as unjust, and that we have a moral imperative, born from our love of Israel and the Jewish people, to do the work of healing that will allow us to participate in the story of our people with a greater sense of compassion and justice for all.

Wishing you a Shabbat Shalom.