Own Your Grit vs. Quit Decisions 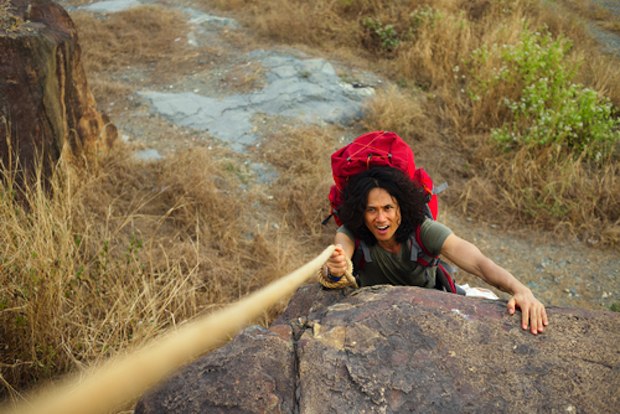 Are you a quitter or a gritter? Do you take special pride in your ability to stick to a task, or to getting your kids to do so? Does it matter what is actually being accomplished, or does that not even matter because life is mostly about staying in the game, no matter what?

Is grit – defined by its most prominent proponent, University of Pennsylvania psychologist Angela Duckworth, as “the tendency to sustain perseverance and passion for challenging long-term goals” – really as important as it is increasingly fashionable to claim? Or as suggested by Alfie Kohn, author of The Myth of The Spoiled Child, is grit simply the next new thing to be greeted with “a degree of breathless enthusiasm unmatched since, well, the last social-science craze”? Is quitting really a more reasonable response to life, as Kohn would have us believe? The answer, as with most dichotomies, is actually yes.

Perseverance for its own sake can be foolish, and even dangerous.

Kohn is certainly provocative, and even wise, in his deconstruction of the current “grit trend” in the fields of parenting, education and psychology. He rightly points out that perseverance for its own sake can be foolish and even dangerous. How often have we told our kids (or ourselves) to “just hang in” and “keep at it,” without stopping to ask ourselves, For what purpose? To what end? Even worse is the self-loathing or disappointment when we, or our kids, give up on the task at hand.

Kohn would have us believe that rather than thinking of it as “giving up”, we see ourselves as choosing to stop whatever it is we are doing, presumably because it is not working for us. He’s certainly correct that not every decision to stop pursuing a previously established goal is synonymous with giving up. He’s also right that treating ourselves, and others, with a greater measure of compassion when we quit is an important capacity to develop. That doesn’t mean, however, that it’s always the best approach.

Sometimes “choosing to quit” is giving up. And there are certainly times when the grit Kohn cautions against is a healthy, necessary ingredient to living a full, successful and happy life. Giving up on grit can be every bit as poor a choice as making it the be-all and end-all of our success model.

How many times have you hung in with a goal when it wasn’t going well, only to discover a wonderful success – often, in ways that you never could have anticipated if you’d opted out? How often have you worked an extra hour, or done one more rep at the gym, only to finish with the realization that you’re more capable than you imagined?

It’s true that not every time we quit a task – choosing some other value over grit – we should beat ourselves up for being weak or lazy. Also true: grit has a unique value which goes far beyond accomplishing the task at hand. In fact, choosing to be a gritter instead of a quitter teaches us things about ourselves, and the world, which we’ll simply never know otherwise.

Neither being a gritter or a quitter should be as fully embraced in every situation. Be a quitter sometimes, and a gritter at other times. While this won’t sell as many books as declaring why one over the other is really the way to succeed in life, it’s a combination that works wonders.