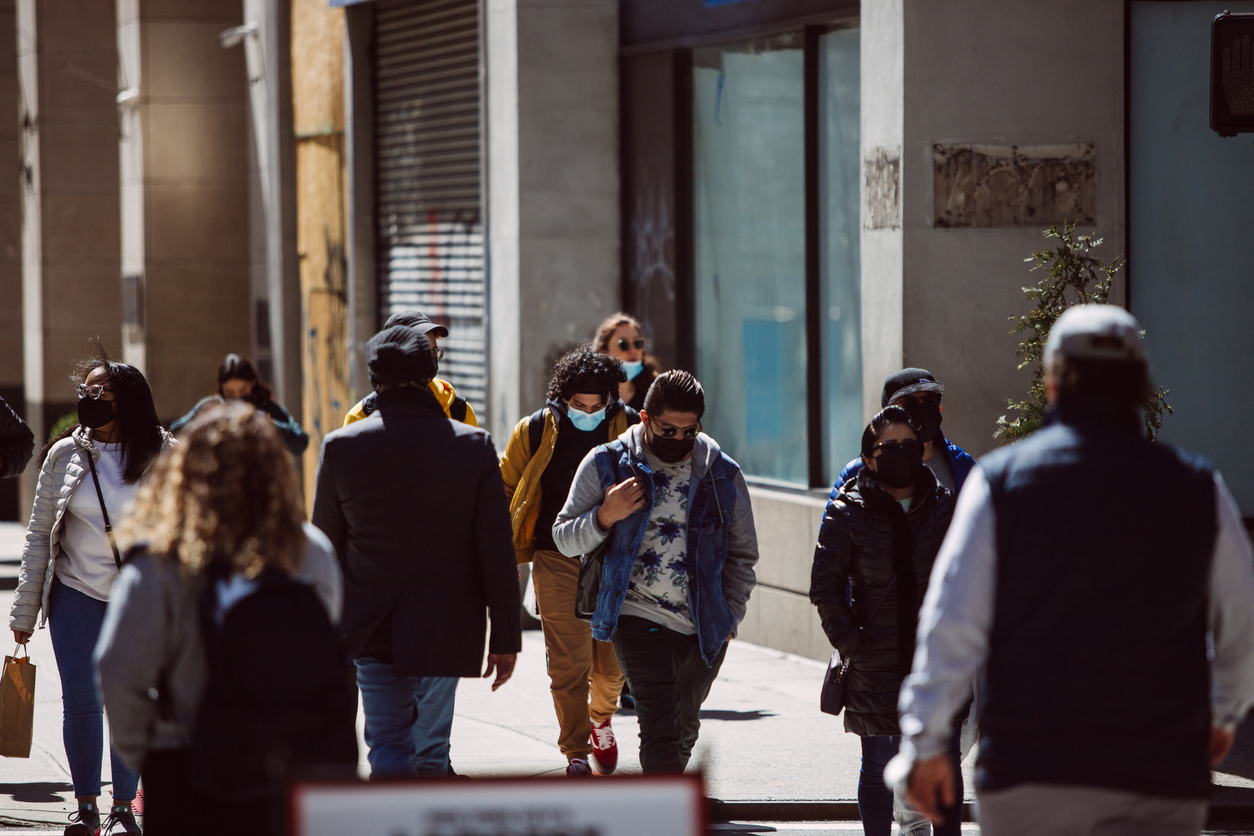 The Book of Exodus begins, “These are the names…”  And yet my thoughts gravitate not towards the children of Israel listed in that opening chapter but the Greek letters that have become part and parcel of our everyday conversations.

Delta and Omicron, Zeta and Iota.

I was not in a fraternity, so I never learned the Greek alphabet.   I sometimes struggle to pronounce our most recent dreaded name.  And here is my latest realization.  I don’t very much like these letters.  Their names instill fear.

Between the named hurricanes that enter our vocabulary when the weather whips past the letter Z to this most recent Covid-19 variant that upends our lives, and our plans, in a matter of days, I am starting to recoil before this Greek heritage.  All I can think about is Sisyphus and that cursed boulder.  When will this cycle ever end?

I understand why the Greeks held on to that myth.   It feels like the push-ups will never let up.  Then again there is much in Greek philosophy that captures my heart and mind.  I remain grateful for their notions of democracy.  I really like Aristotle’s ideas, especially as they are distilled through Moses Maimonides’ writing.

We don’t believe in a never-ending cycle of despair.  Our God does not curse us.  God does not damn us to perform fruitless endeavors.  It sure feels otherwise these days.  We feel trapped going up and going down.  I am tempted by the myth.  One of my seventh graders said, when we recently discussed what we believe God does and does not do, “I do not know.”

That seems a better answer than giving in to despair.

In his magnificent, but unimaginably difficult, work, The Guide of the Perplexed, Maimonides struggles to resolve such perplexities and square Jewish and Greek thought.  Among its pages are gems of understanding about God’s role in the world.  He writes, “The more urgently a thing is needed by living beings, the more abundantly, and cheaply, it is found.”  Thus, the very air we breathe is a sign of God’s goodness.

Maimonides had every reason to think otherwise.  He lost his brother years earlier in a shipwreck.  He almost never recovered from the depression that followed.  And yet, one day, albeit nearly a year after his brother’s death, he dragged himself out of bed and I imagine, went outside and breathed in the air and said, “God is good.”

He knew despair but found hope.

Curse the Greek alphabet if need be.  Always remember, we are not cursed.

Despair is all too convenient.  Don’t give in.

Building hope requires effort and work.  We have agency!

Breathe in the air even if it freezes your nostrils during what promises to be the difficult days that lie ahead.

We are not trapped.  We are not cursed, pushing some unimaginably heavy boulder up a mountain that has no summit.

Know this.  Even when we can’t change the world, or others for that matter, we can change our perspective.

Breathe in the air.  And banish those names if not from your consciousness then at least from your souls.