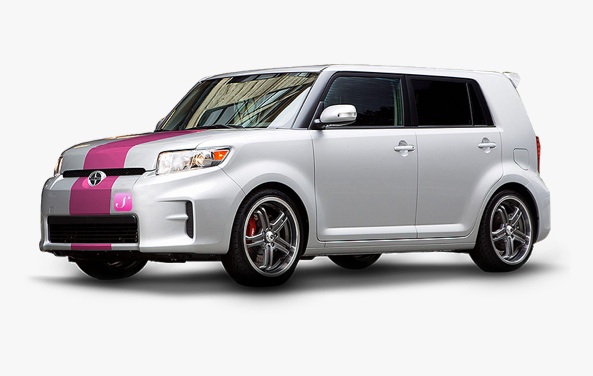 SheRides is a taxi and car service app tailored to the needs of women – an Uber by women for women. Launched in New York City and its surrounding area on September 16, SheRides provides all female drivers – sporting hot pink pashmina scarves – to exclusively female passengers. Its priority is to offer safe, reliable, and trustworthy women drivers to women passengers who feel uncomfortable being driven by men. SheRides attracts women across all demographics including women concerned about sexual harassment from male drivers, as well as women (as both drivers and passengers) from traditional religions and cultures who for reasons of modesty are more comfortable riding with other women. Presently, women drive only 5% of the New York City’s taxis and 1% of its yellow cabs.

Not surprisingly, SheRides has stirred up controversy as liberal legal experts have questioned whether such a car service violates employment and public accommodation laws prohibiting gender-based discrimination. (SheRides will refer men to another car service and make sure that their order is covered.) Ironically, the original purpose of these gender-based discrimination laws being brought to question SheRides was to protect women.

I don’t know how I feel about this. Obviously, if there were an app called WhiteRides that provided all white drivers for exclusively white riders, we would be outraged, even if the service made sure that non-Whites were covered. Feeling unsafe with an entire class of people – be it gender, race, or ethnic-related – smacks of the most elemental sort of prejudice, so clearly there is something wrong with this.

Yet, if I am honest, there were many times when I wished there were women-only taxis available when my daughters were young and needed to get around the city to various activities… and, if I am really honest, I still do when they or my wife are coming home at night alone.

I am not sure SheRides is the right answer but I do know that making believe we don’t have a problem when women feel so vulnerable that SheRides can find a market in one of the greatest and most liberal cities in the country is damaging political correctness. After all, we can have places like Hooters and strip clubs and pro-sports cheerleading teams hiring women exclusively for male entertainment, but hiring women for female safety is deemed problematic if not ‘illegal’?