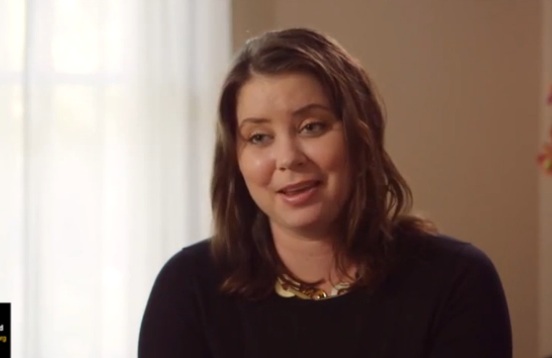 From Odyssey Networks’ Faith on the Record series: This week, 29-year-old Brittany Maynard announced that she will be ending her life on November 1. Maynard has an aggressive form of brain cancer and has received a terminal diagnosis. Rather than putting her family and herself through the ordeal of a painful and drawn-out death, she has chosen physician assisted suicide, which is legal in Oregon. Sometimes, like in the case of Brittany Maynard, it may be that choosing to end one’s life is actually in its own way an affirmation of life itself.