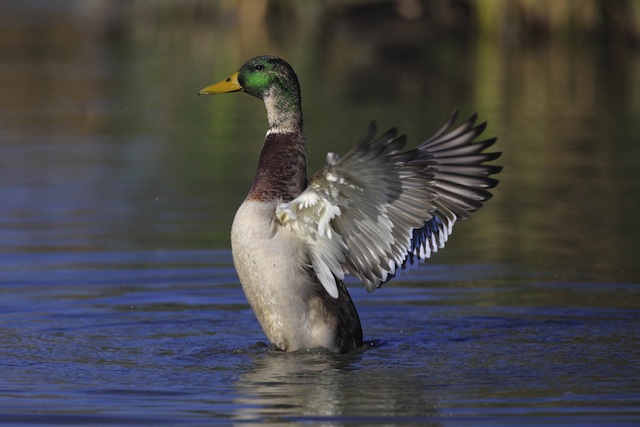 The fact that these articles, not ones more relevant to most of our lives, even if they have less sexy topics, are the most read is the subject of Alice Robb’s recent article in The New Republic, “The Duck Penis Paradox”. She bemoans the fact that popularization of science has overly high costs and suggests that without tighter standards for publishing – without maintaining more of what she calls a meritocracy – science publishing will lose its merit.

I have a real measure of sympathy for the serious concerns and frustrations raised in Robb’s article. One would be crazy not to. After all, it’s no secret that the digital age, and that the massive democratization of information that it has brought in its wake, has real costs.

We live in an era of information overload and wisdom famine. That’s no secret. Bemoaning abundance however, strikes me as the wrong way to go. So too, does blaming the purveyors of that abundance, especially when those who bemoan the cost of popularization, participate in the process which they claim degrades the culture about which they are concerned.

Ultimately, the real take away here, is the extent to which all of us participate in the very trends about which we often complain.

Why else did Robb and/or her editors name the article as they did? They know that just putting the words “duck penis” in the title would draw attention and successfully link the article to the very one bemoaned in theirs. And yes, I am doing the exact same thing!

Ultimately, the real take away here, is the extent to which all of us participate in the very trends about which we often complain. Think about how much time and energy we spend defining ourselves, our values and our lives by what we are not and who we oppose, as opposed to who we are and what we embrace. It may not be as sexy, but it may be a whole lot more healthy.