Faith Lessons from Edward Snowden and the NSA 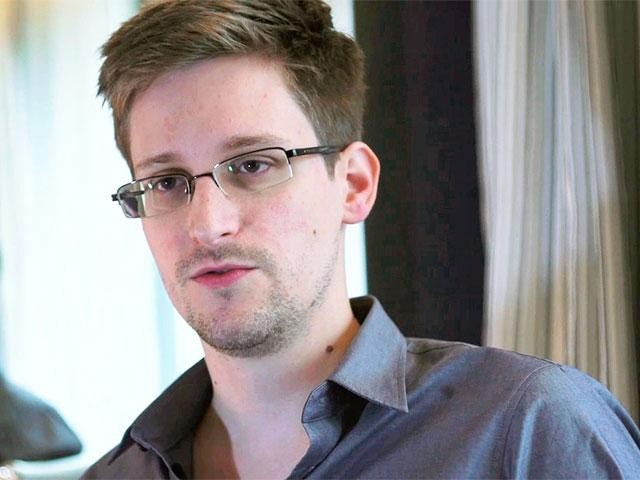 The NSA is snooping on us – data mining is the fancy term – but call it what you want.? Bottom line is that our own government is tracking our cell phone, internet, and email use.? We know this now because former NSA employee Edward Snowden has leaked that fact, and the NSA doesn’t even deny it.

Part of me thinks that the whole story is much ado about nothing, at least insofar as Google and pretty much every other digitally-based corporation does, or tries to do, pretty much the same things.? And like the government, most of them try to avoid having us know or understand just how much they are doing, and just how much of our privacy is eroded every time we interact with such companies.

Let’s face it, the very concept of personal privacy is being fundamentally redefined, and we can either adjust to it by creating new expectations and behavioral norms, or go hide in caves.? But there is something different about the same invasion of privacy when it’s done by our own government.

The government is supposed to be there for us, while we understand that the companies are there primarily for themselves.? That is why the recent revelations about the NSA have many people talking about losing faith in government.? I am just not sure that’s a fair response.

It’s not that I am totally comfortable with what the NSA is doing.? And I appreciate the feelings of disappointment and even betrayal which contribute to some people’s loss of faith.? On the other hand, what if such programs were not in place and as a result, more people got blown up by terrorists, as they were at the Boston marathon?? Would we then feel a loss of faith in a government which failed to protect us?

What is this is one of those moments when even if we/our government could do it better, whatever way they go, will be imperfect – a best possible response to which significant costs attach, no matter what?? If we cannot maintain a faith which tolerates imperfection, then it is no faith at all.

Keeping faith — be it faith in government, God, or the people in our lives — has to be about more than getting what we always want or expect.? That’s why it’s called faith.? It’s not simply about having faith because we get what we want, but about the willingness to take a risk and trust in the hope of how things could be if we hang in there, as opposed to letting go the moment our highest expectations are not met.

It’s not that faith can always be kept, but it should be able to sustain some real shaking.? In the case of the story of Snowden and the NSA, it seems like the people who claim to have lost their faith in our government, didn’t really have much to begin with.? What they had was a dogma regarding government.

They tend to be those who were already suspicious about government intrusion, and recent events simply confirmed what that previously believed.? So, far from causing them to lose faith, these events actually confirmed their faith, or dogma – a dogma regarding the inappropriate behavior of government agencies.

Faith is not static, and doubt is not the opposite of faith, but actually a crucial component of it.? It is the ongoing tension between complete trust and measured skepticism that creates the healthiest faith, and that is what these recent events should teach us.