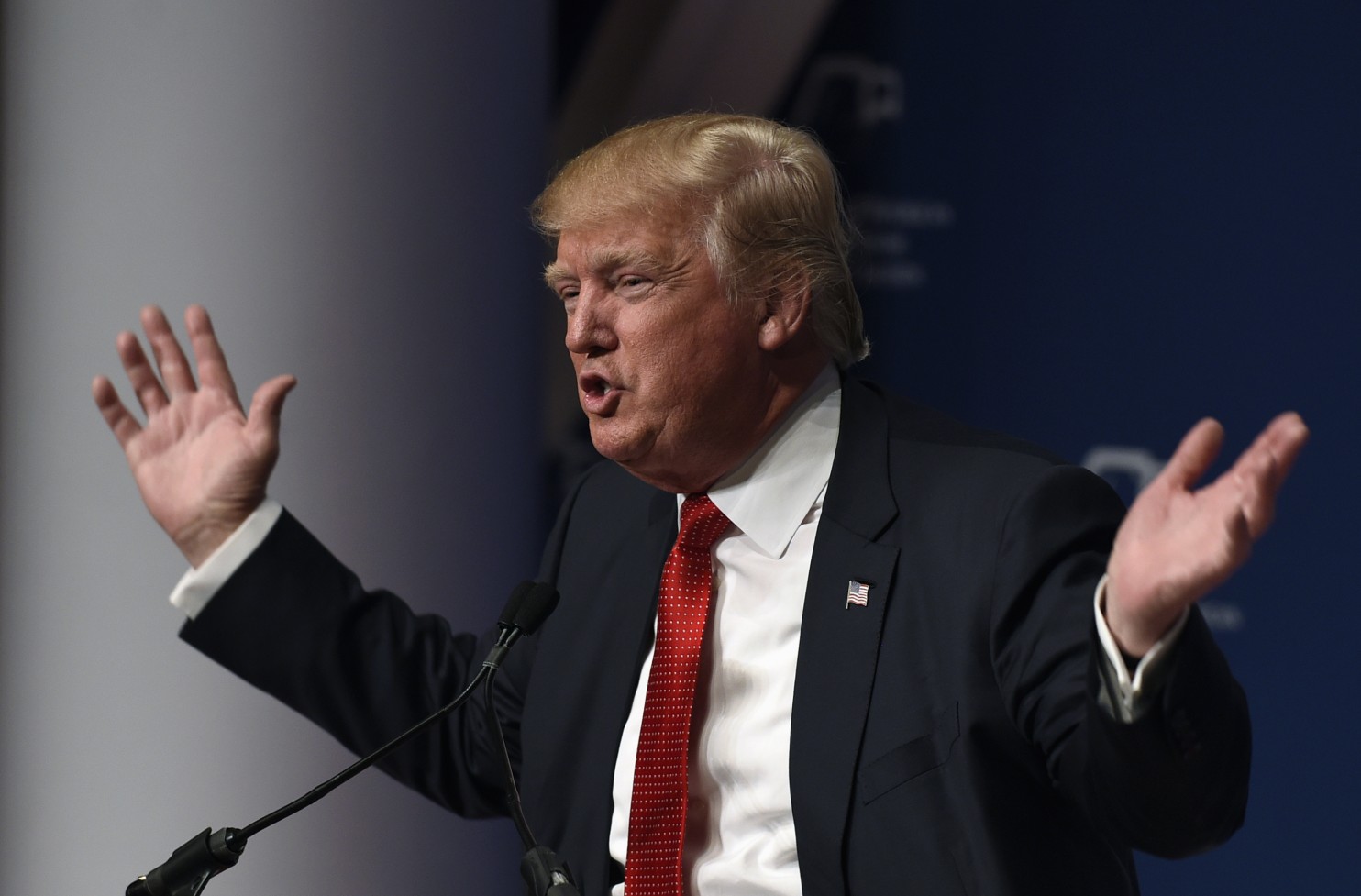 I read President Trump’s words regarding the undeniable uptick in anti-Semitic threats and attacks – including yesterday’s vandalism of a Jewish cemetery in St. Louis – with mixed emotions.  Part of me is heartened by the sentiment, and part of me screams, “Thank you, Capt. Obvious!”

I mean, it doesn’t take a great deal of moral courage to denounce bomb threats against community centers and defacing graves, after all.  The fact is, that while there has been an uptick in anti-Semitic acts, they remain both highly aberrant, and overwhelmingly deplored by the general community.  That’s the good news, and the reason why, as disturbing as these actions are, people should not be freaking out.  But that doesn’t mean there shouldn’t be a response.  It means that the response needs to be more than, “Anti-Semitism is bad.”

If the President chooses to speak out on this issue, and it’s debatable, in my view, whether or not he should, he better have something substantive to say.  So please, Mr. President, what have you got for us?  If you want such attacks to stop, tell us what role you have, or even could have, in stopping them.

Tell us what it might look like to have the most powerful person in the world’s most powerful nation declare that “it (anti-Semitism) has to stop.”  Tell us what, in real and concrete ways, you are doing about it.

That does not mean you need to have an instant solution for a 2,000 year old problem.  Nobody does.  It just means that you better have something more than hand-wringing.  You are the most powerful guy in the world, right?  That, or have the restraint to say nothing at all, because empty posturing is not only unhelpful, it may signal, however unintentionally, that you really aren’t so bothered by such actions at all.

A response which amounts to little more than blah-blah-blah might signal that the President knows he needs to say something, but has nothing real to say, precisely because it’s not a big deal in his mind.  To be totally clear, and at the risk of being thought foolish by some, I do not think that the president is anti-Semitic or consciously harbors even the slightest anti-Semitic sympathies.  We do however know that there is overlap between some of his core supporters and those who fall in the latter camp, if not the former.  And I am being generous now.

Whether it is hate-spewing Twitter accounts which otherwise spend their time supporting the President, Trump-popular media commentators like Alex Jones who speaks about the “Evil Jewish Mafia,” or others like them, the line between deploring Jew-hatred and tacitly accepting it, is getting might fine.  That is why “It has to stop” is not only not good enough, but could be making things worse.

And to be clear, the fact that Ivanka, Jared and their kids are Jewish is irrelevant.  That fact that the President has a long history of warm relations with any number of Jews is also irrelevant, and not just because the old “some of my best friends” defense rings totally hollow.  It’s irrelevant because the issue is not how one person feels about the Jews he knows.  It’s about that person’s willingness to take on a hatred of others simply because they exist, or in the case of the cemetery, once existed.

Mr. President, you have an opportunity here.  You have the opportunity to stand by both your core supporters and the core values you claim.  You, more than anyone else, can step up and be heard best by those who need your message on this issue the most.

Do you trust their support enough to speak to them about this issue?  Do you trust the rest of us to resist the impulse to pile on and take the opportunity to pillory you?  Do you trust yourself enough to take a real stand and state an actual policy?  I hope the answer to all three of those question is yes.