How I Quit Multitasking 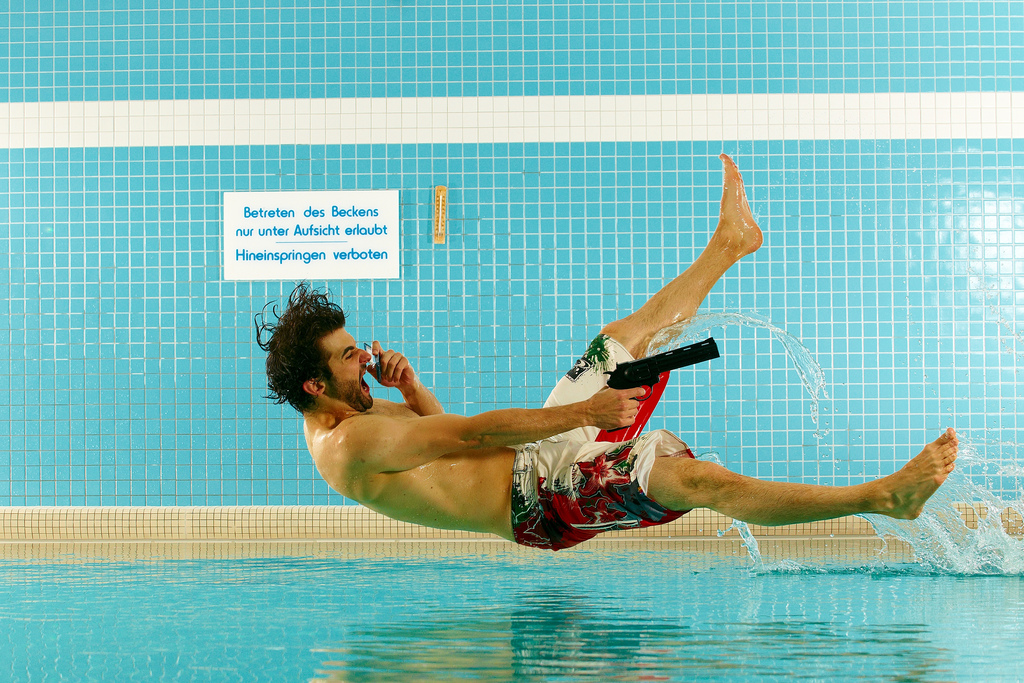 A few weeks ago, I set out on a trip to the grocery store with one purpose in mind: buy salmon for dinner. Of course, there’s no such thing as a trip to the grocery for one item when there are four mouths to feed in the house, so, naturally, I added a few things to the list…Fifteen or twenty items later, my list was complete and I was out the door.

When I got in the car, the display immediately notified me that my iPhone was paired, which reminded me that I owed a phone call to a good friend of mine. So I called him up, shifted into reverse, and made my way to the grocery store.

As I caught up with my friend and waved to a few people I recognized in the store, I casually walked the aisles and picked up the apples and bananas and peanut butter and milk and whatever else I remembered from the list (which I had left on the kitchen counter). After about a half hour of shopping/talking, I was ready to check out. I bashfully pointed to my phone and mouthed “I’m sorry” to the cashier, who smiled back, but didn’t seem too disappointed to not be talking to me. I bagged my stuff, swiped my card, sloppily signed my name, and got back into the car.

When I finally finished the call and got home, I started unpacking the groceries. Apples to the crisper, bananas onto the stand, PB in the pantry, and salmon…salmon…salmon…is still at the store because I completely forgot to buy it.

For all the appeal of convenience and efficiency that multitasking offers, it rarely – if ever – delivers. In fact, recent studies done at Stanford University and the University of London have shown that multitasking severely limits brain function, and “high multitaskers had less brain density in the anterior cingulate cortex, a region responsible for empathy as well as cognitive and emotional control.”

My favorite takeaway, though, is: “Participants who multitasked during cognitive tasks experienced IQ score declines that were similar to what they’d expect if they had smoked marijuana or stayed up all night. IQ drops of 15 points for multitasking men lowered their scores to the average range of an 8-year-old child.”

Multitasking drops the IQs of full-grown men to the range of 8-year-old kids. So should I be surprised that I forgot the salmon? I’m lucky I even made it out of there in one piece!

Beginning after that fateful trip to the store, I quit. No more shopping while talking. No more texting while walking. No more watching TV while answering emails. No more multitasking while meeting. No more parenting while doing anything other than giving my full attention to those who need – and deserve – it most.

How? So far, these three strategies have helped me in my unitasking quest:

1. Set aside the task

Literally, take it out of its context if that context tends to lead to distractions or temptations to multitask. If you usually type emails while sitting in front of the TV, take your laptop into the other room. You’ll finish twice as fast, and the emails won’t read like the work of an 8-year-old.
Stretch your attention span. For me, daily meditation has started to expand my ability to focus, but there are a myriad of ways to do it. Find yours and commit to it.

2. Make a “bike rack” for your stray thoughts

No matter how focused you are on your task, your mind is bound to remind you of the many other things you could/should be doing simultaneously. It might give you a great idea, or just nag you about something that needs to get done. Carry a small notebook with you, or – failing that – use a notes app on your phone. Jot down what you need to remember, and put the notebook or the phone away.

3. If all else fails, just put down the phone

At least It’s a start, and it could save you a trip back to the grocery store.